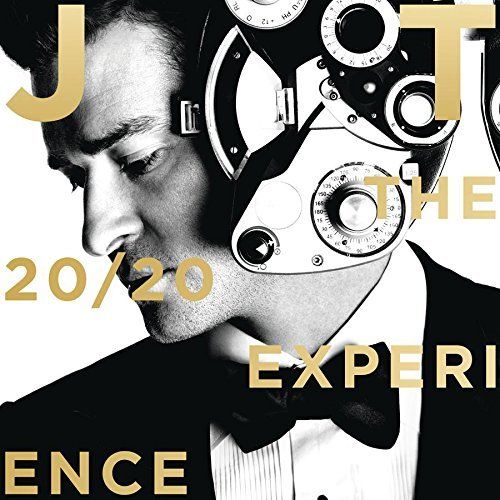 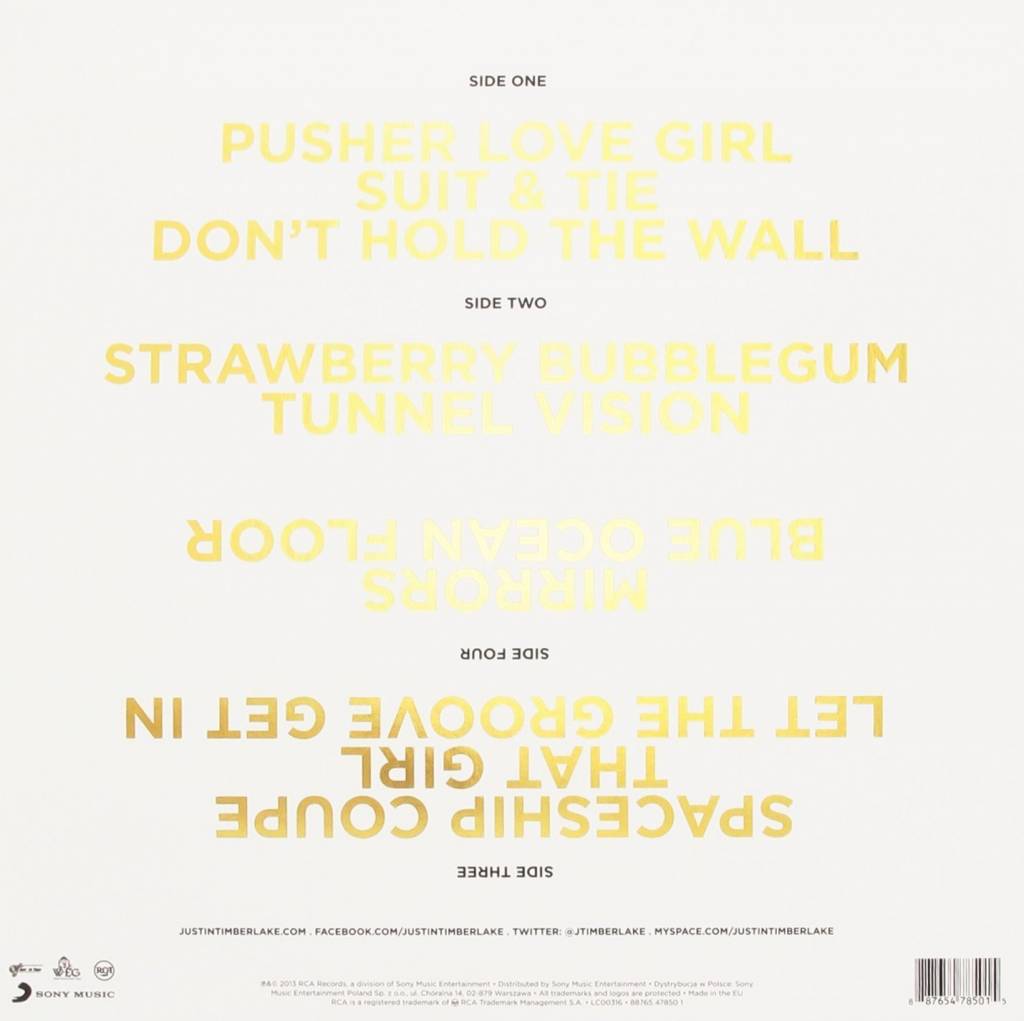 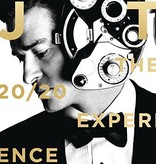 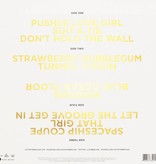 Justin Timberlake's third solo record The 20/20 Experience was the biggest pop event of 2013, but it's not quite a pop album. Its sense of musical space and time is more elastic and sprawling than anything on the radio: