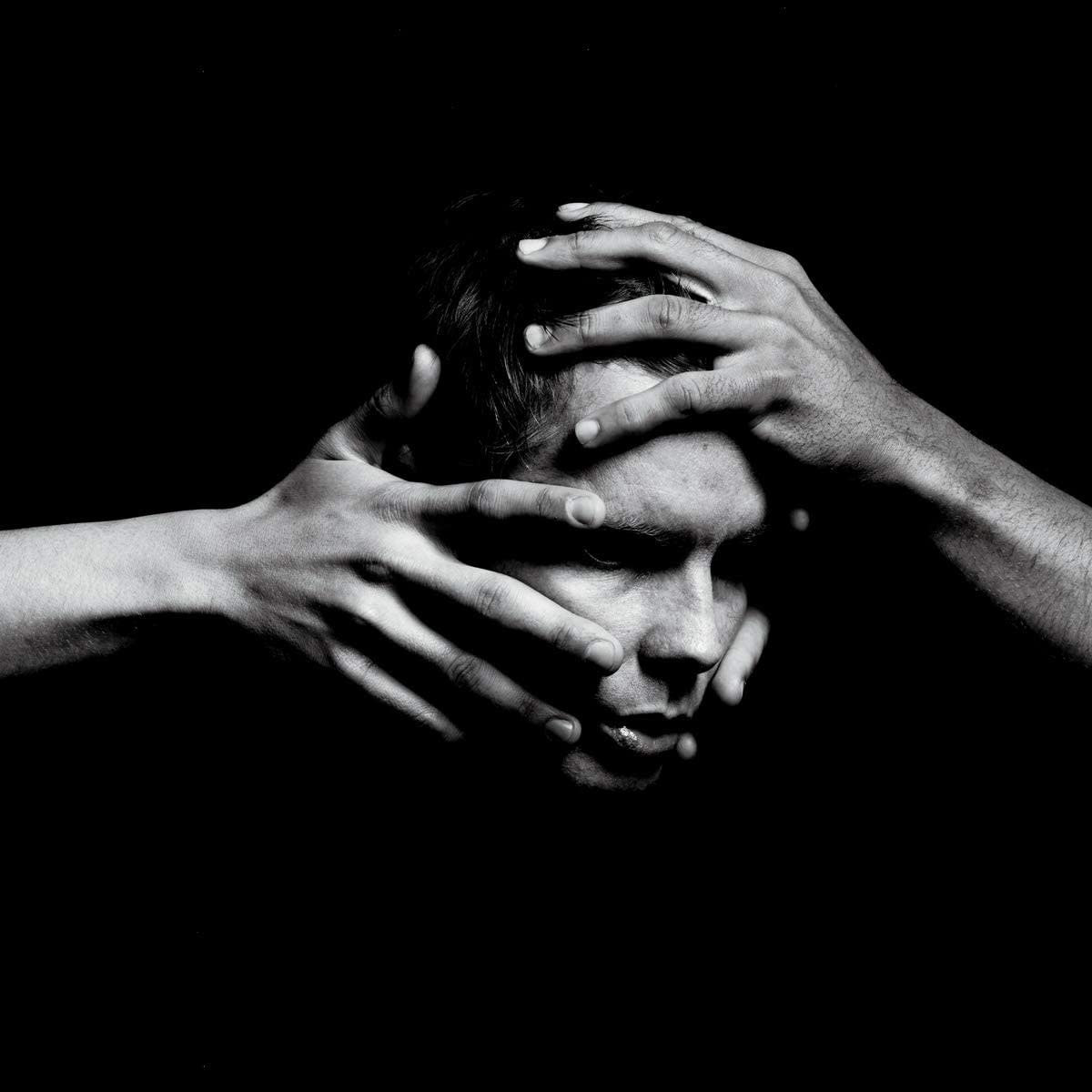 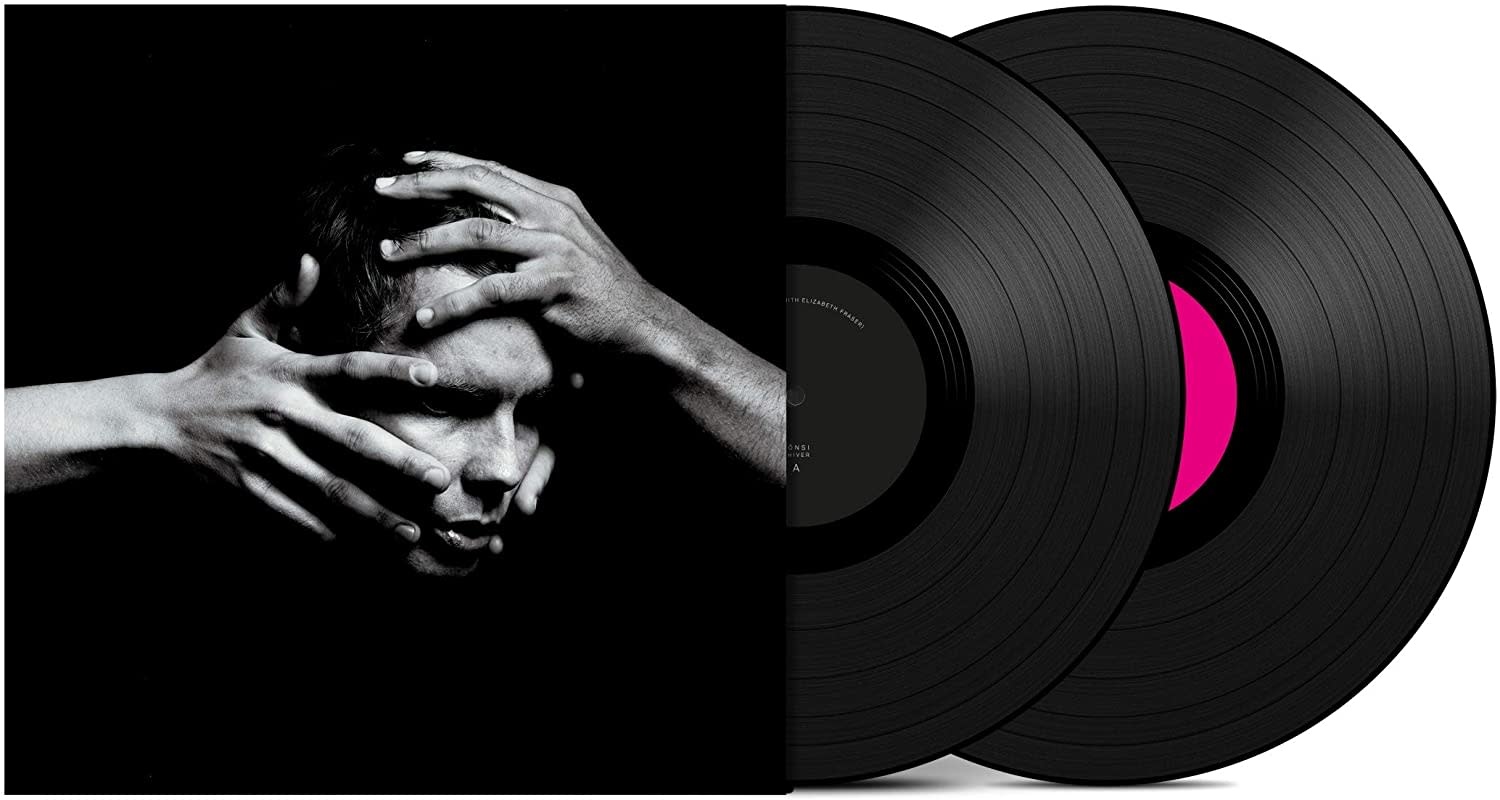 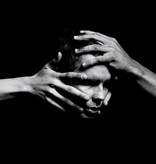 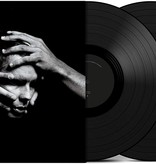 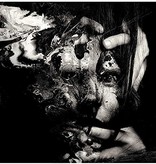 Shiver is the exciting and boundary pushing second record from LA-based Icelandic musician Jónsi, co-produced by A. G. Cook (PC Music, Charlie XCX) and comes a decade after his debut, Go, was released.
The new album features tracks with Liz Fraser (Cocteau Twins) and pop icon Robyn. It will be released on 2nd October 2020 and was recorded in Berlin, Reykjavik, London and Helsinki.

Not too long ago Jónsi was traveling through London, where he met up with iconoclastic producer A.G. Cook, who he admired for his boundary-breaking work with the PC music collective. He had no expectation for the meeting, but the more they talked, the more he realized they might be perfect collaborators. “I’ve been doing this for 30 years,” Jónsi says. “I get tired of everything really easily. I always want things to be fun and exciting and fresh, and doing another album...I just wanted to have a different approach.”

Jónsi had made a career on sweeping music that plumbed the depths of the human experience and our connection to the natural world. Cook’s production exists at the opposite end of the spectrum: synthetic, sometimes abrasive, and often on the cutting edge of experimentalism. On paper, their collaboration is surprising, but Shiver is a beautiful record that pushes Jónsi’s otherworldly voice into startling new territories.