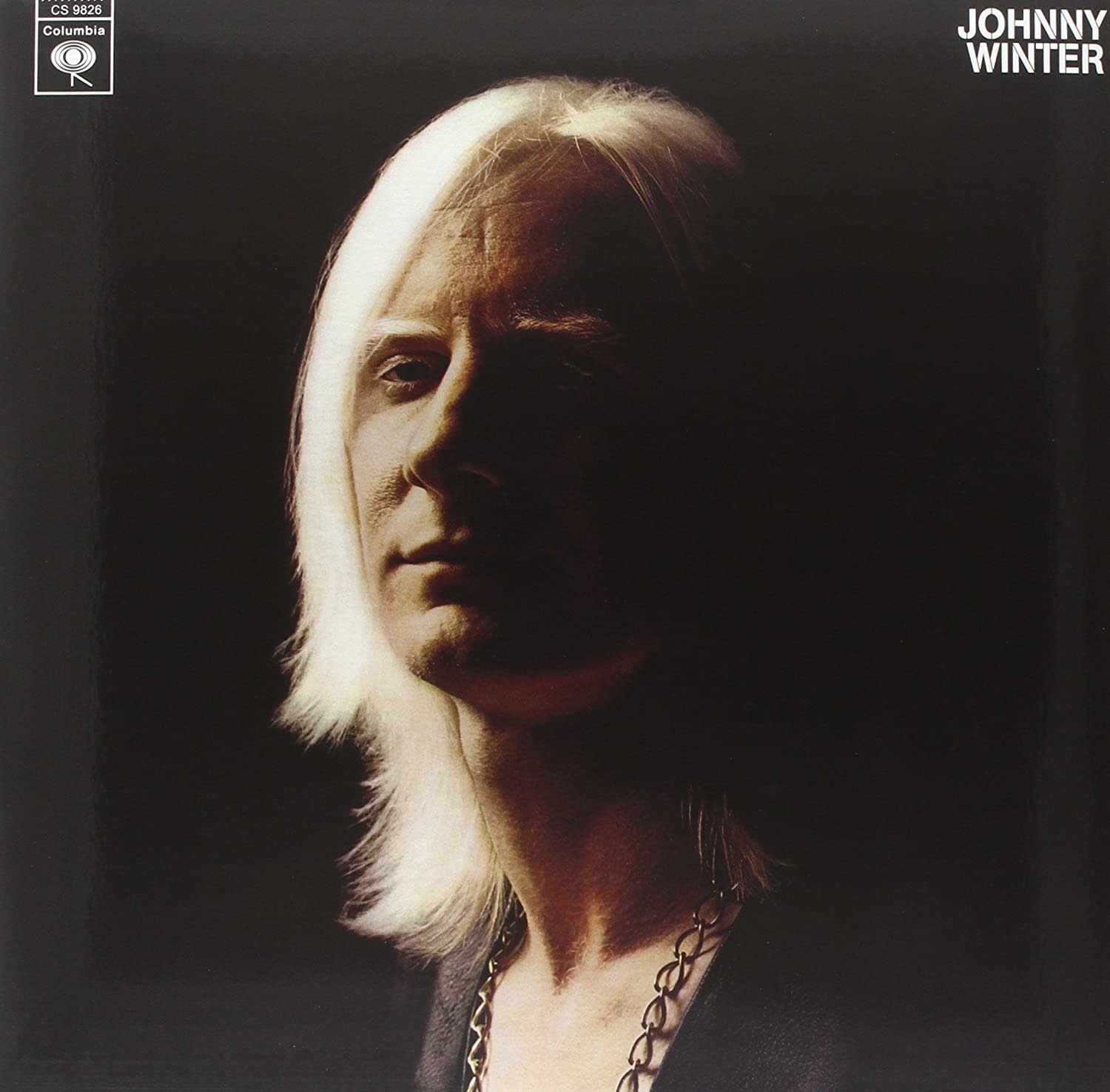 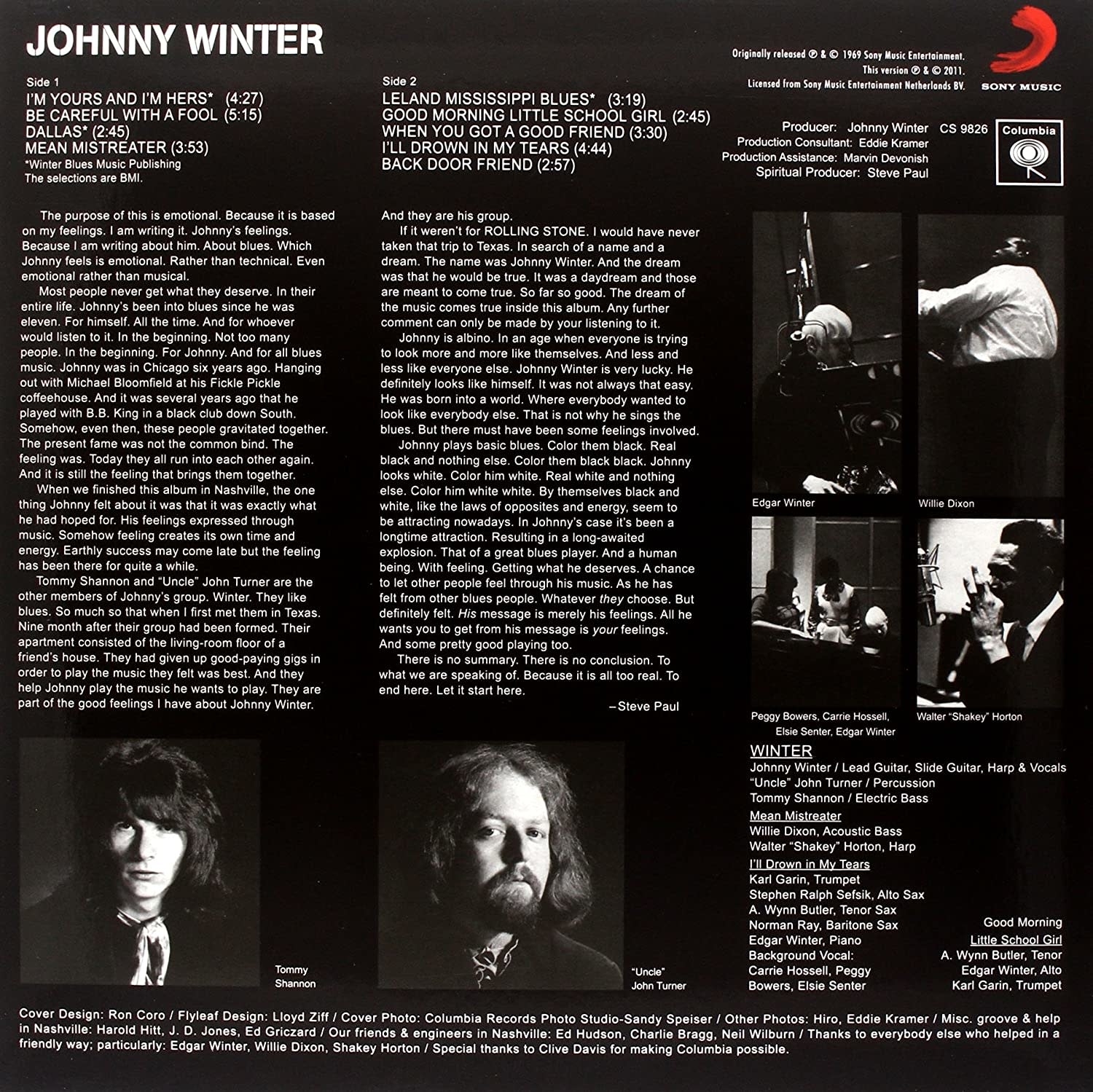 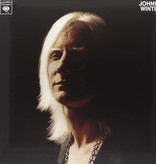 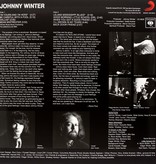 When an international weekly magazine calls a musician the white pope of black art, then it sounds suspiciously like charitableness towards a blues musician in his prime, whose good years are in the past. As if! In the case of Johnny Winter, the reviews of his 2011 tour were just as glowing as in his early years, when Rolling Stone magazine described the gaunt Mississippi bard as a cross-eyed albino with long fleecy hair playing some of the gutsiest fluid blues guitar you have ever heard.

Intentional or not: Winter was able to win for himself some of the 'rocker' laurels that were reserved for the young Eric Clapton and Jimi Hendrix. But Winter let everyone know that he was only interested in the blues, gutsy, evoking Howlin’ Wolf’s and Muddy Waters’ growling groove, yet nimble-fingered enough on the strings to conjure up astoundingly sleek garlands of sound that fit precisely into each bar of music.

Winter remains pretty cool when people attempt to identify personal afflictions in his music: When I play blues, I feel good« he stated recently to a journalist. That the same goes for over 40 years ago is substantiated by both sides of this debut album.