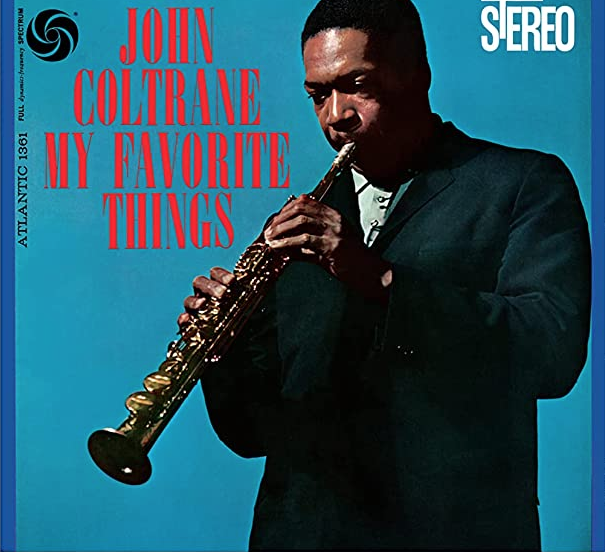 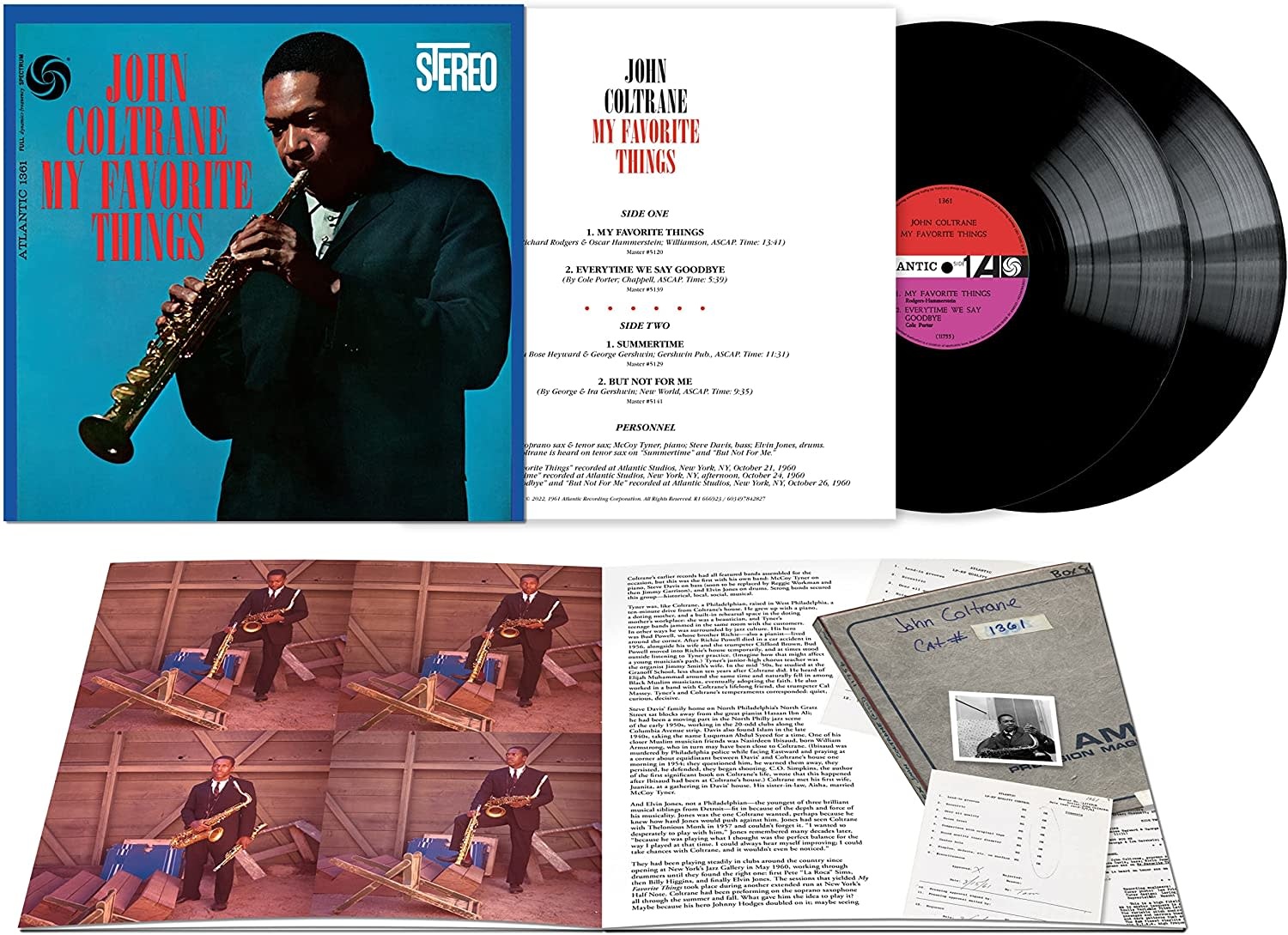 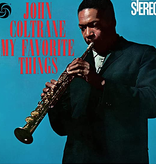 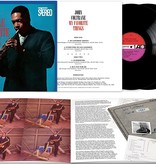 The album also became a major commercial success, receiving the Grammy Hall of Fame award in 1998 and attaining gold record status in 2018. The recently uncovered mono version of this album - once believed to be lost forever - is included in this deluxe package along with the stereo version, both having been mastered from the original tapes.