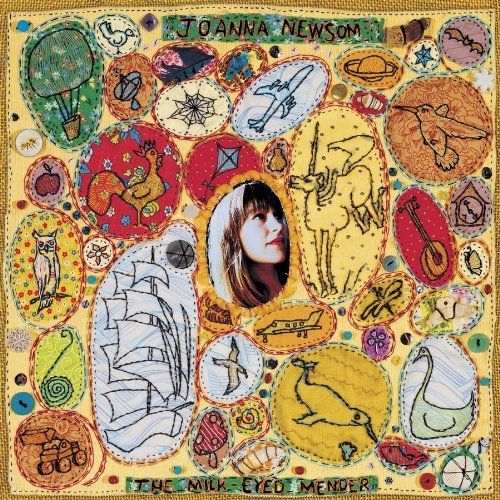 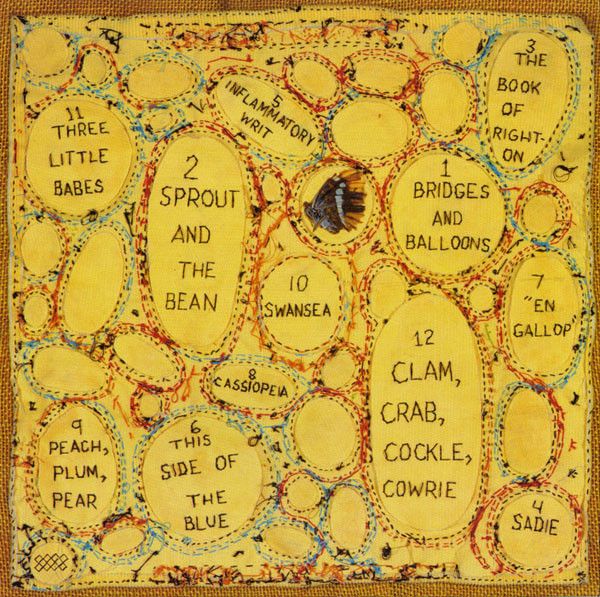 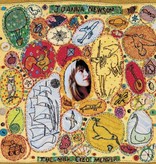 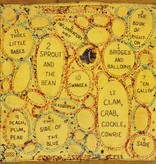 The Milk-Eyed Mender is the debut studio album by American singer-songwriter Joanna Newsom.

Newsom wrote all the songs on the album except for "Three Little Babes", a traditional Appalachian song by Texas Gladden. According to the liner notes, Newsom plays "a Lyon & Healy style 15 harp, a wurlitzer electric piano, a harpsichord, and piano."

A bandmate in San Francisco band The Pleased, Noah Georgeson, produced and recorded the album, as well as contributing guitar to two tracks and backing vocals to one. Cover art embroidery is by Emily Prince and photographs are by Alissa Anderson. Newsom thanks former touring partners Will Oldham, Devendra Banhart, and Vetiver, along with many others.

The song "Swansea" was covered by the band Bombay Bicycle Club and featured on their sophomore album Flaws in 2010. The song "The Book of Right-On" was both sampled from and reprised by Newsom on The Roots critically acclaimed 2010 release How I Got Over, the refrain forming the backbone of 'Right On', the album's ninth track, and covered by bluegrass musician Sarah Jarosz on her 2013's album Build Me Up from Bones.