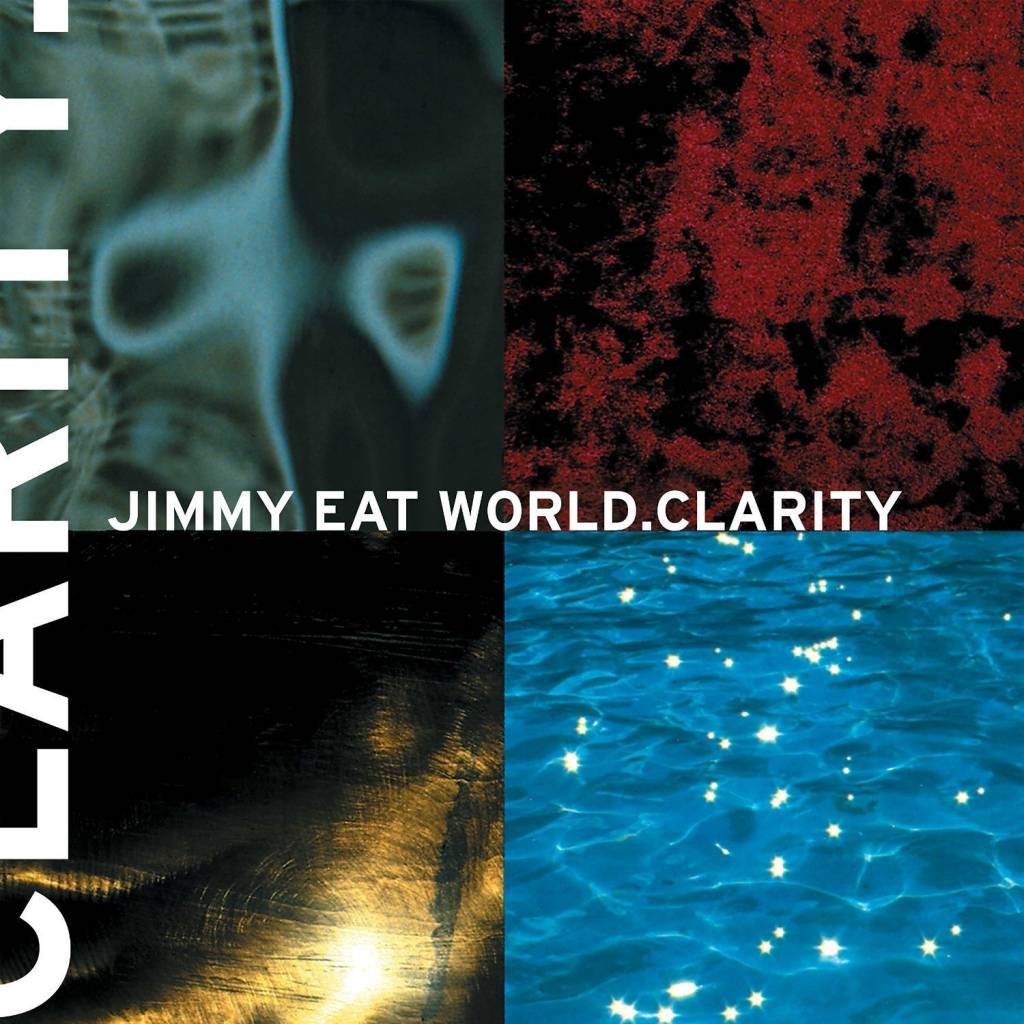 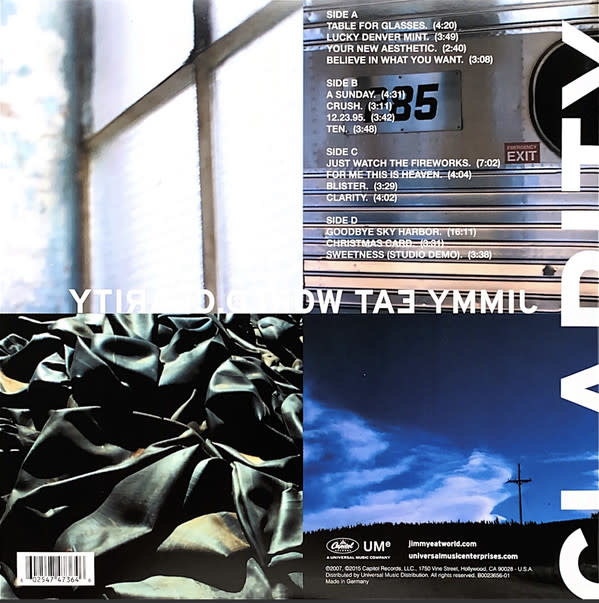 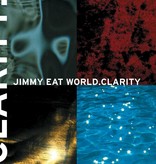 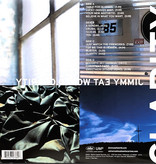 In February 23, 1999 Jimmy Eat World released Clarity, their third full length album and a landmark album of the 90s. Like many things that achieve a cult-like following, the album was criminally overlooked when it was first issued.

Clarity is an album that is name-dropped by many contemporary “indie rock” and “emo” acts as a source of inspiration was commercially unsuccessful in a music climate dominated by teen pop. They were even dropped from Capitol Records records the next year.

As we all know, they would recuperate by releasing Bleed American in 2001 via Dreamworks Records and performing in the opening slot on the ‘Pop Disaster Tour’ that featured Blink 182 and Green Day. Jimmy Eat World then became a household name.