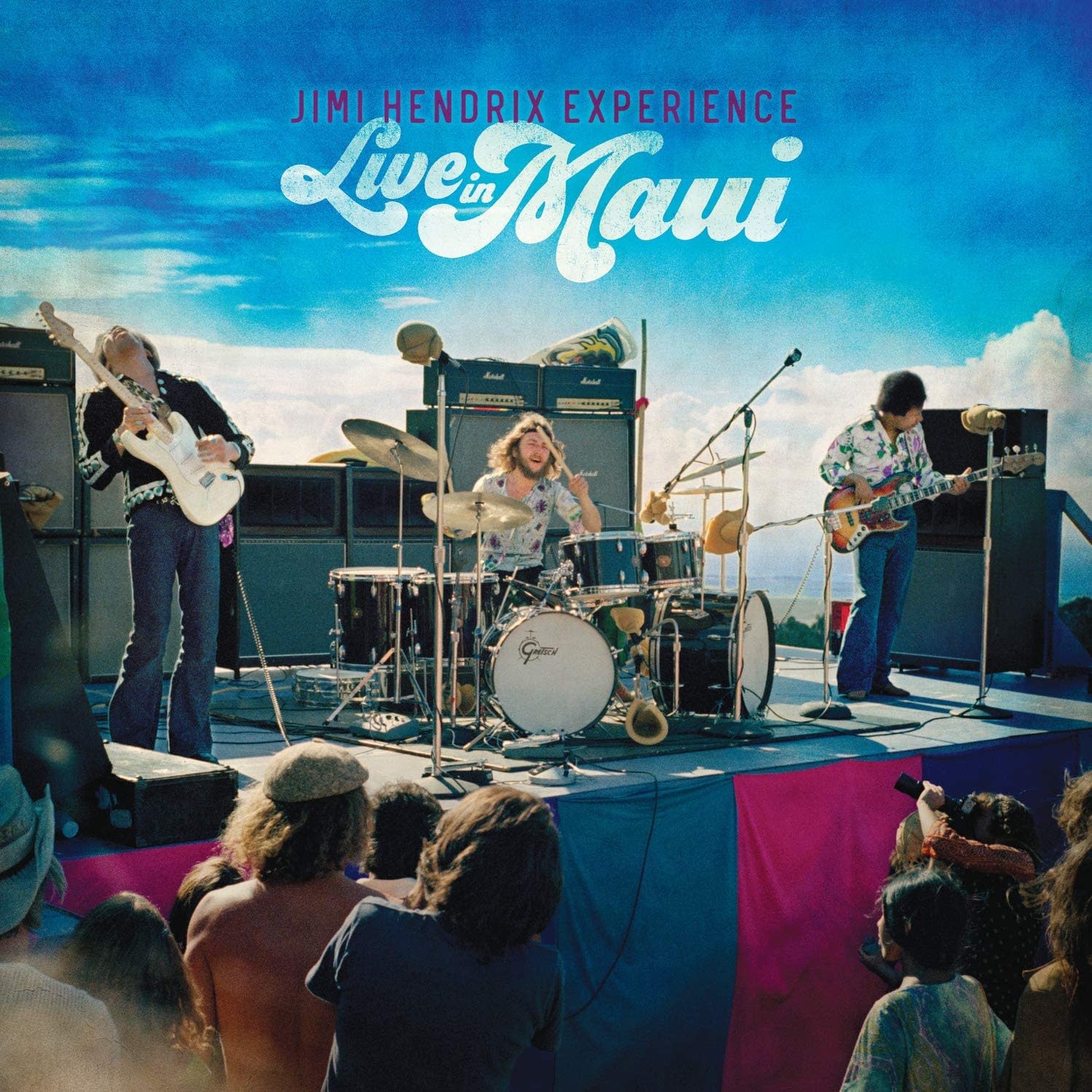 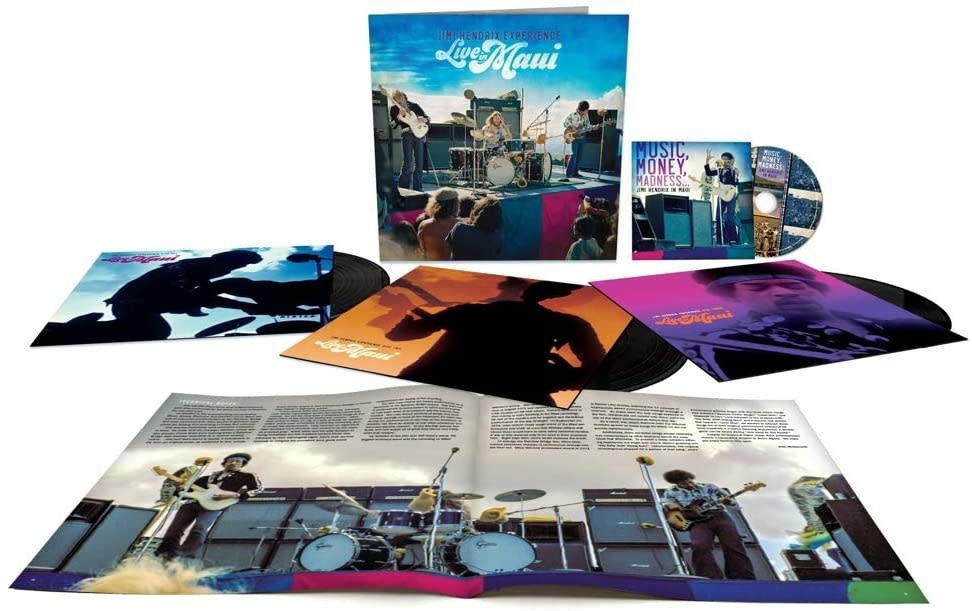 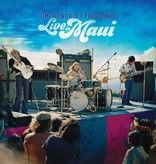 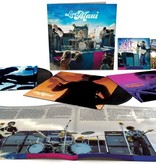 Experience Hendrix announces a brand new collection that couples the new feature length documentary Music, Money, Madness . . . Jimi Hendrix In Maui with the accompanying live performances on both audio and video. The film chronicles the Jimi Hendrix Experience’s storied visit to Maui, and how the band became ensnared with the ill-fated Rainbow Bridge movie and incorporates never before released original footage and new interviews. The Blu-ray will include the full documentary film plus all the footage from the two afternoon performances captured on July 30, 1970 mixed in both stereo and  5.1 surround sound.  Also included in the package will be Live In Maui – A 3LP set featuring Hendrix, Billy Cox, Mitch Mitchell at the height of their playing powers,newly restored and mixed by longtime Hendrix engineer Eddie Kramer.