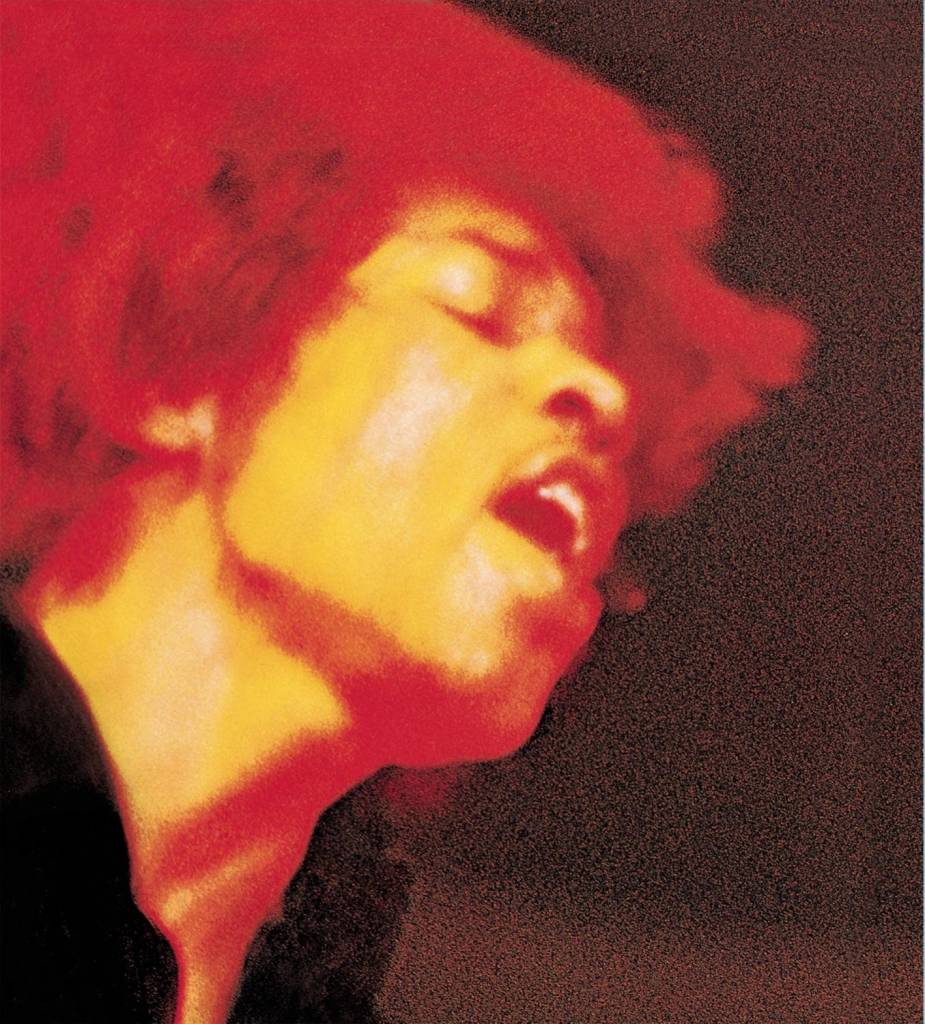 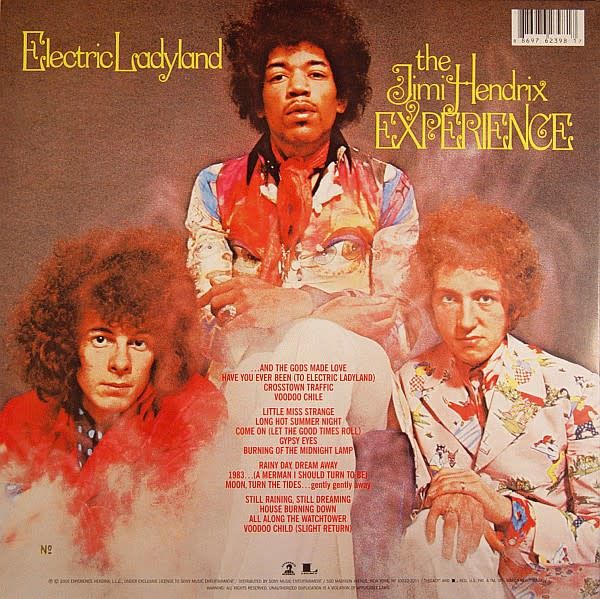 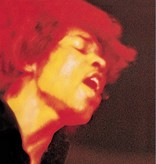 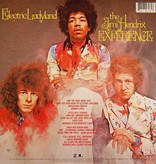 Jimi Hendrix's third and final album with the original Experience found him taking his funk and psychedelic sounds to the absolute limit. The result was not only one of the best rock albums of the era, but also Hendrix's original musical vision at its absolute apex. When revisionist rock critics refer to him as the maker of a generation's mightiest dope music, this is the album they're referring to. But Electric Ladyland is so much more than just background music for chemical intake. Kudos to engineer Eddie Kramer (who supervised the remastering of the original two-track stereo masters for this 1997 reissue on MCA) for taking Hendrix's visions of a soundscape behind his music and giving it all context, experimenting with odd mic techniques, echo, backward tape, flanging, and chorusing, all new techniques at the time, at least the way they're used here. What Hendrix sonically achieved on this record expanded the concept of what could be gotten out of a modern recording studio in much the same manner as Phil Spector had done a decade before with his Wall of Sound.