Jason Isbell And The 400 Unit - Here We Rest 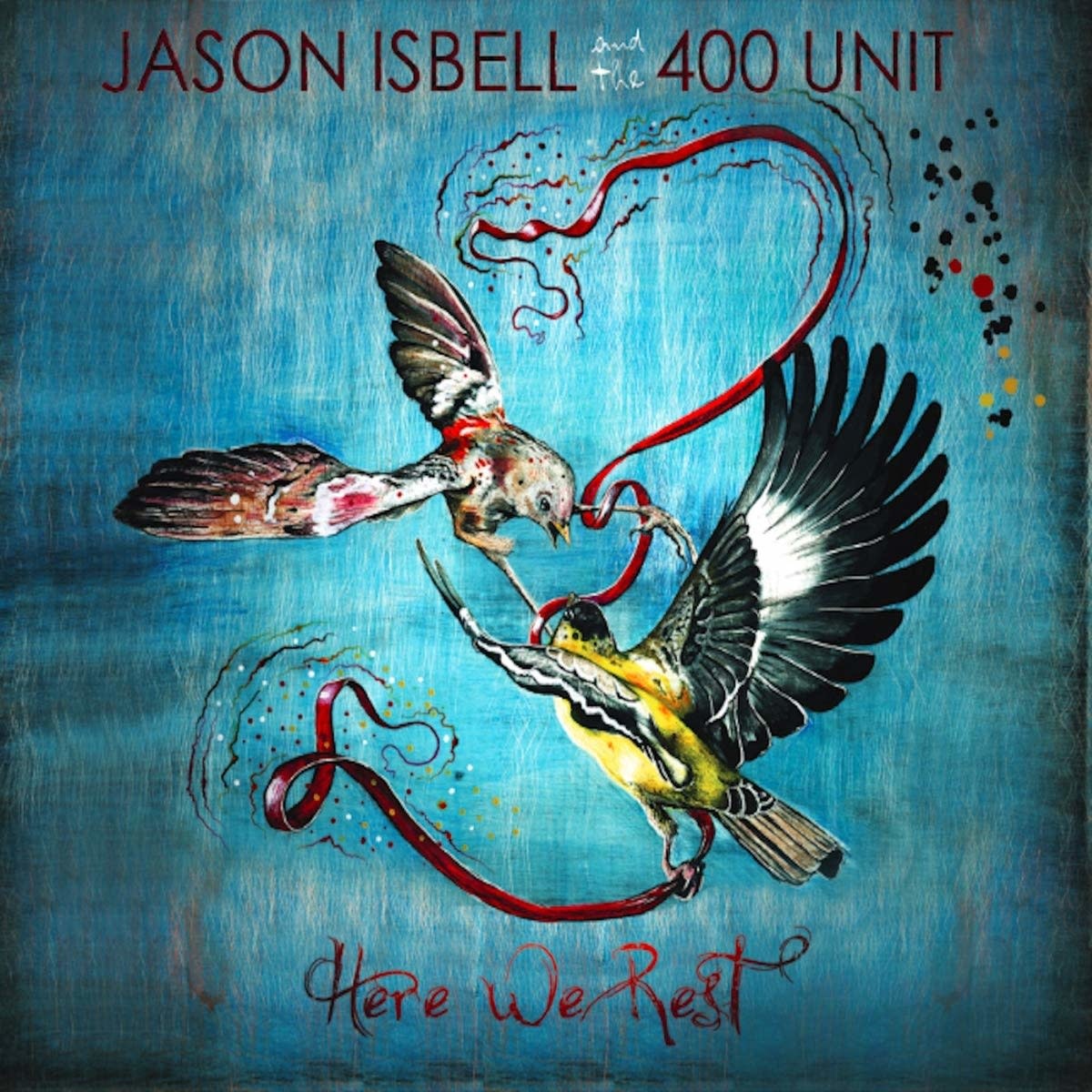 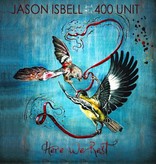 Here We Rest is the second album from Jason Isbell & The 400 Unit, and Isbell s third. Their 2009 self-titled debut received high praise from the press, including Rolling Stone, Spin, Paste, Details, Washington Post and many more. Blurt gave the album at 10 out of 10 rating and said, From the playing to the arrangements to the lyrical depth of emotion on display, not to mention the rich Southern soul vibe coaxed from the if-walls-could-talk confines of Muscle Shoals Fame Studios, this eponymous platter is a scorcher. An Alabama native, Isbell comes from a tradition of Southern music. His thoughtful songwriting and warm, soulful voice are genuine, natural abilities that shine through in his songs, which blossom with the 400 Unit - keyboardist Derry deBorja, guitarist Browan Lollar, drummer Chad Gamble and bassist Jimbo Hart.