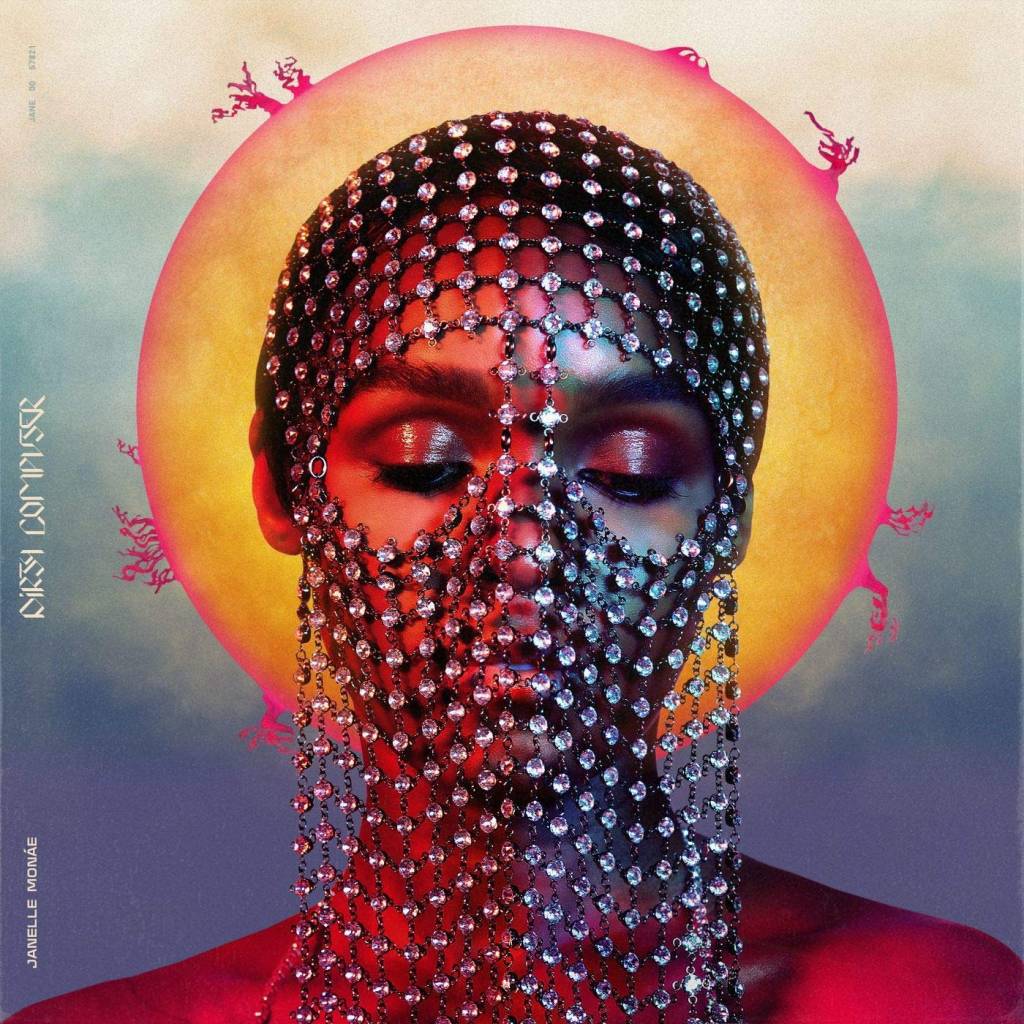 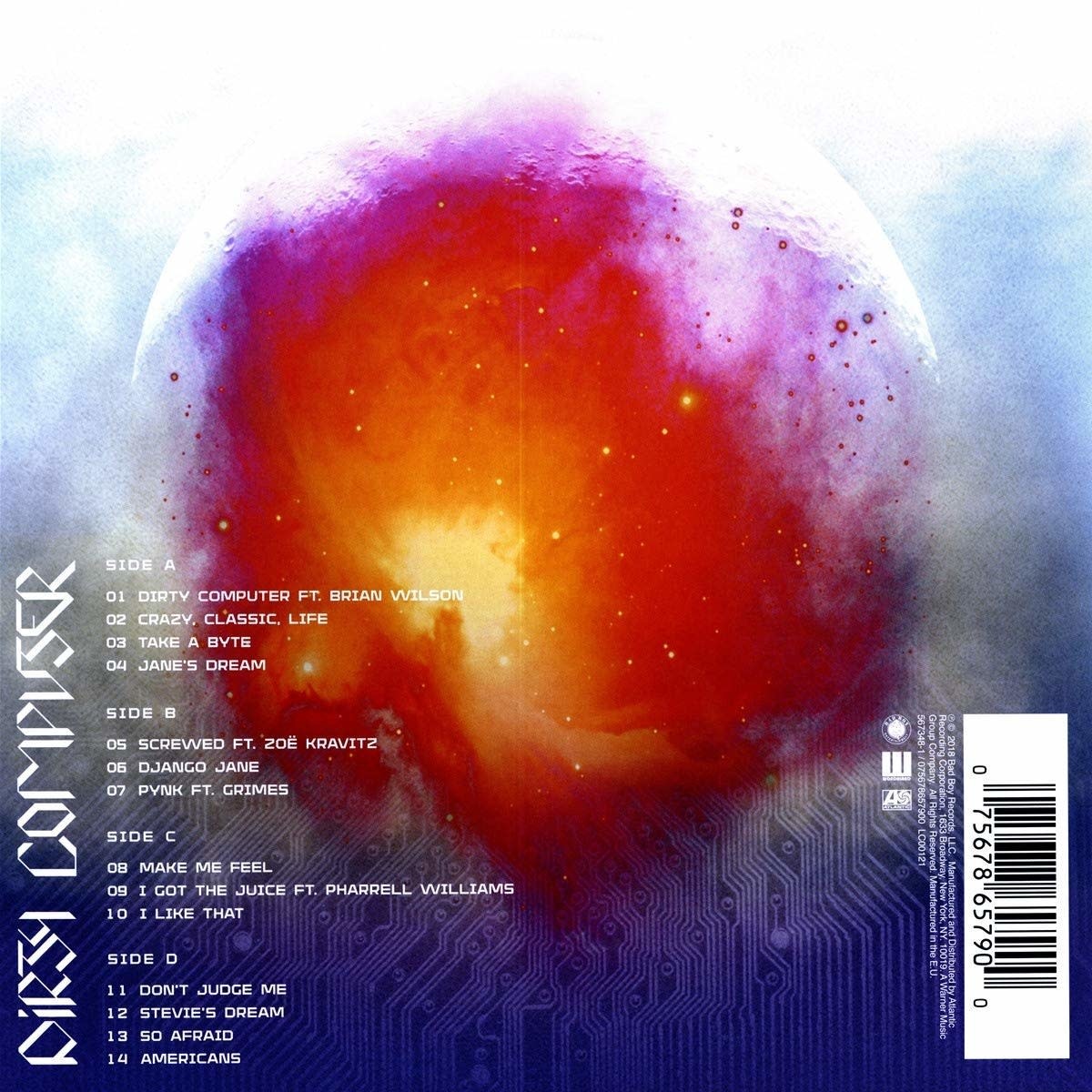 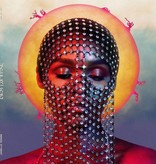 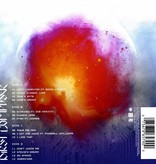 Dirty Computer is Janelle Monáe's third album and her follow up to 2013’s critically acclaimed album The Electric Lady. In 2007, Janeelle Monae arrived here from another world. A self-proclaimed android dressed in black and white, she could emulate Prince's rubbery funk, Stevie Wonder's synth-laden soul and the Jackson 5's sugary R&B, while somehow retaining the festive Southern bounce of her Atlanta base. In the 11 years since, Monáe has forged a distinct path in music, fashion and film.