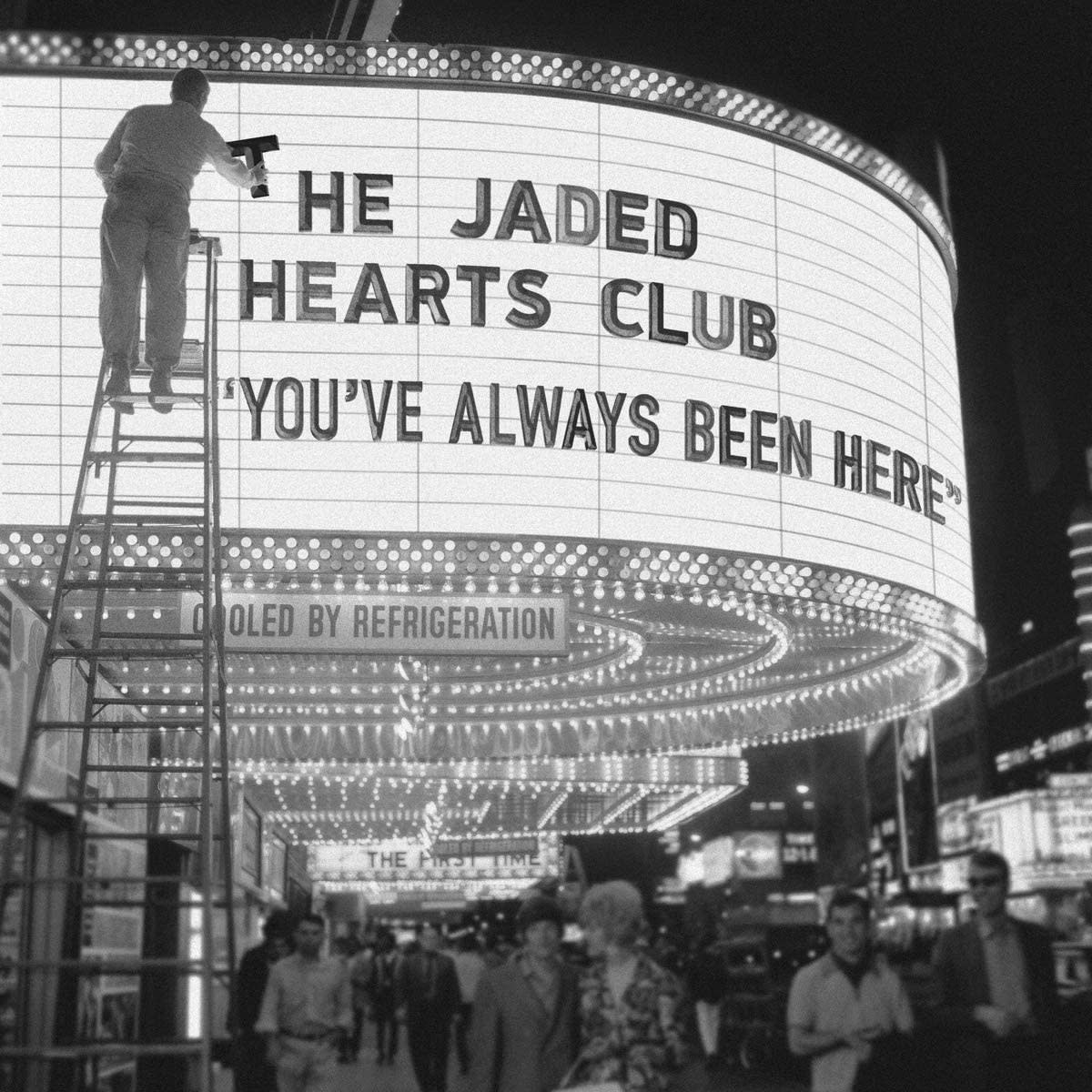 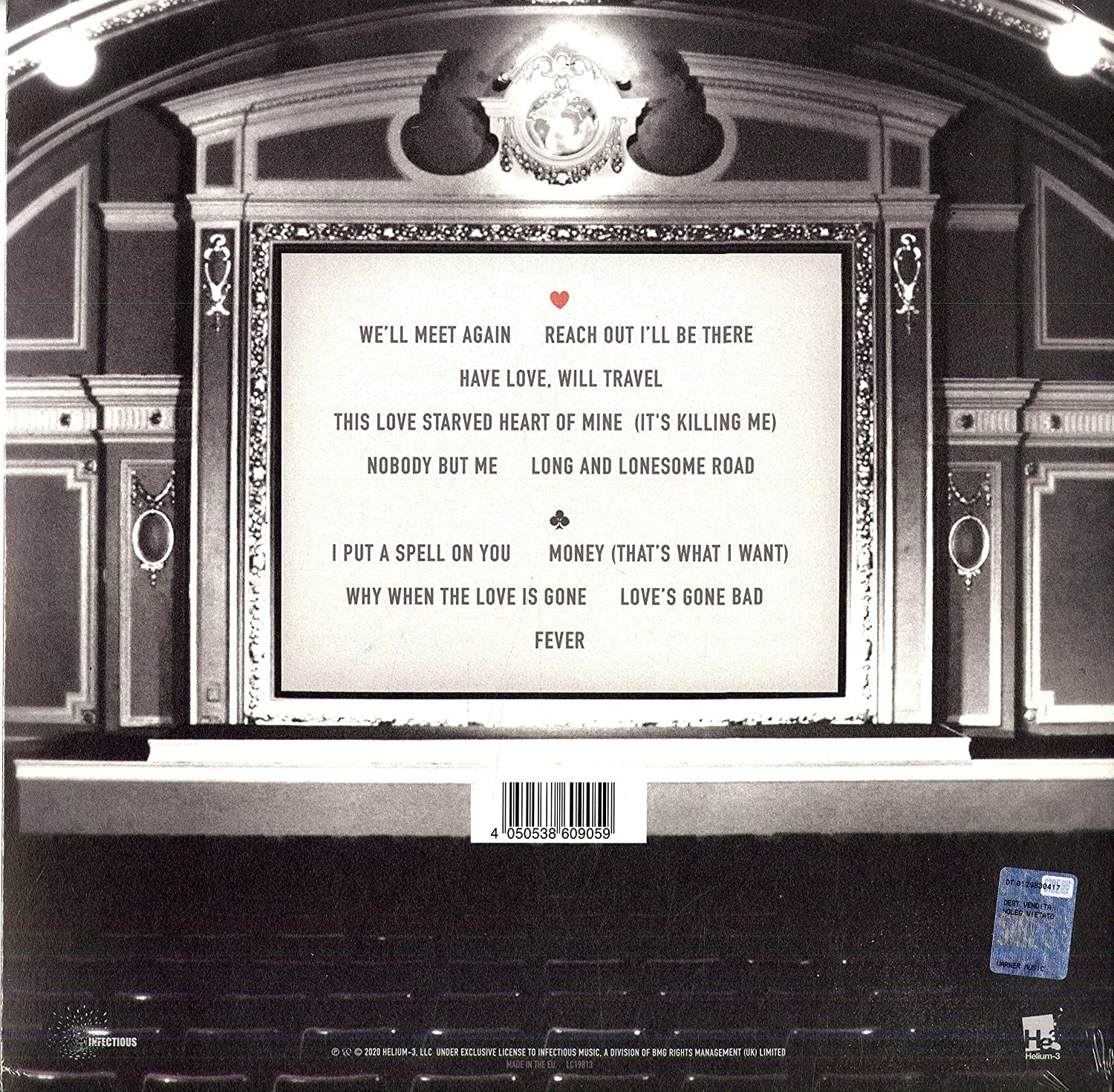 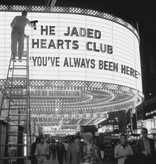 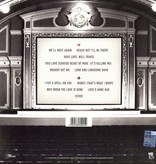 The band formed in 2017 when Davis wanted a Beatles band to play his birthday. “I knew a bunch of 1/2 decent musician friends so I asked if they’d form an early ‘60s Beatles band. Everyone had such a good time that we decided to do it again.”
Their 2nd gig happened when Stella McCartney asked the band to play her fashion show, Playing to an A-list crowd Quincy Jones, Katy Perry, James Corden & Ringo Starr- Paul McCartney then strolled on stage & led the Hearts through ‘I Saw Her Standing There’ & ‘Helter Skelter’!

Next they played SXSW; a midnight Chicago gig after a Muse stadium show; at The Royal Albert Hall for Teenage Cancer Trust & London’s 100 Club playing other classic 60s British songs.
Bellamy & Davis started working on an album, with Bellamy producing, focusing on lost Northern Soul classics, supplemented by their raw, soulful takes on some famous standards.
Davis says “We just love the story of how Northern England fell in love with American soul music even after it stopped having hits, and used that music to soundtrack a good night out.”

Adds Bellamy “Like Jazz which reinvents old songs, we are continuing the tradition of how bands like The Beatles & The Stones started out - finding great soul & blues standards & recording them in a more modern style.”