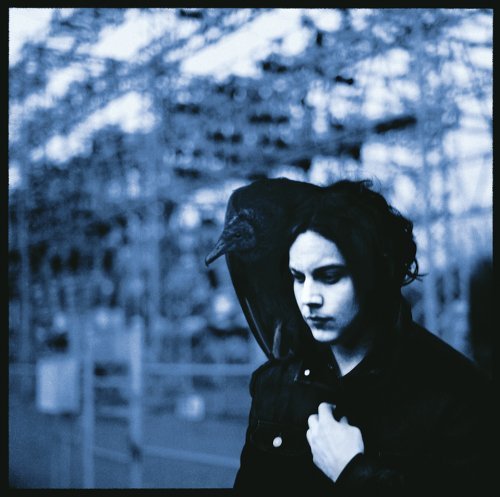 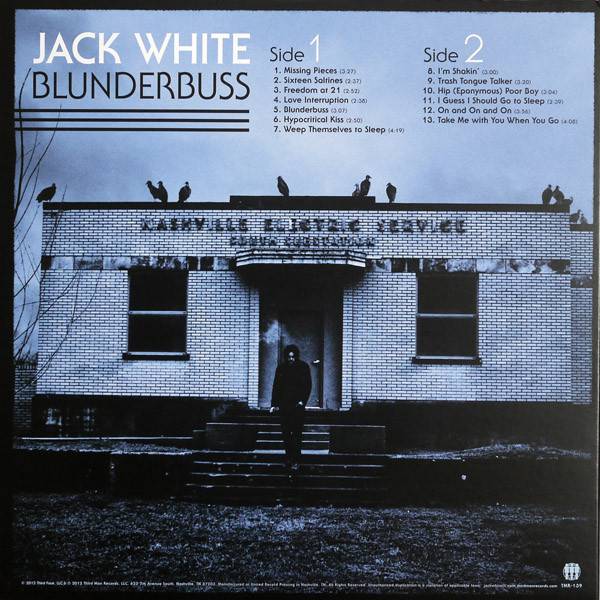 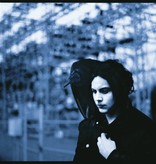 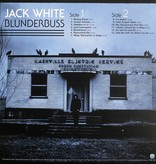 'blunderbuss' is the debut solo album from jack white on third man records / xl recordings. produced by white and recorded at his own third man studio in nashville, 'blunderbuss' has been described by white as "an album i couldn't have released until now. i've put off making records under my own name for a long time but these songs feel like they could only be presented under my name. these songs were written from scratch, had nothing to do with anyone or anything else but my own expression, my own colors on my own canvas."