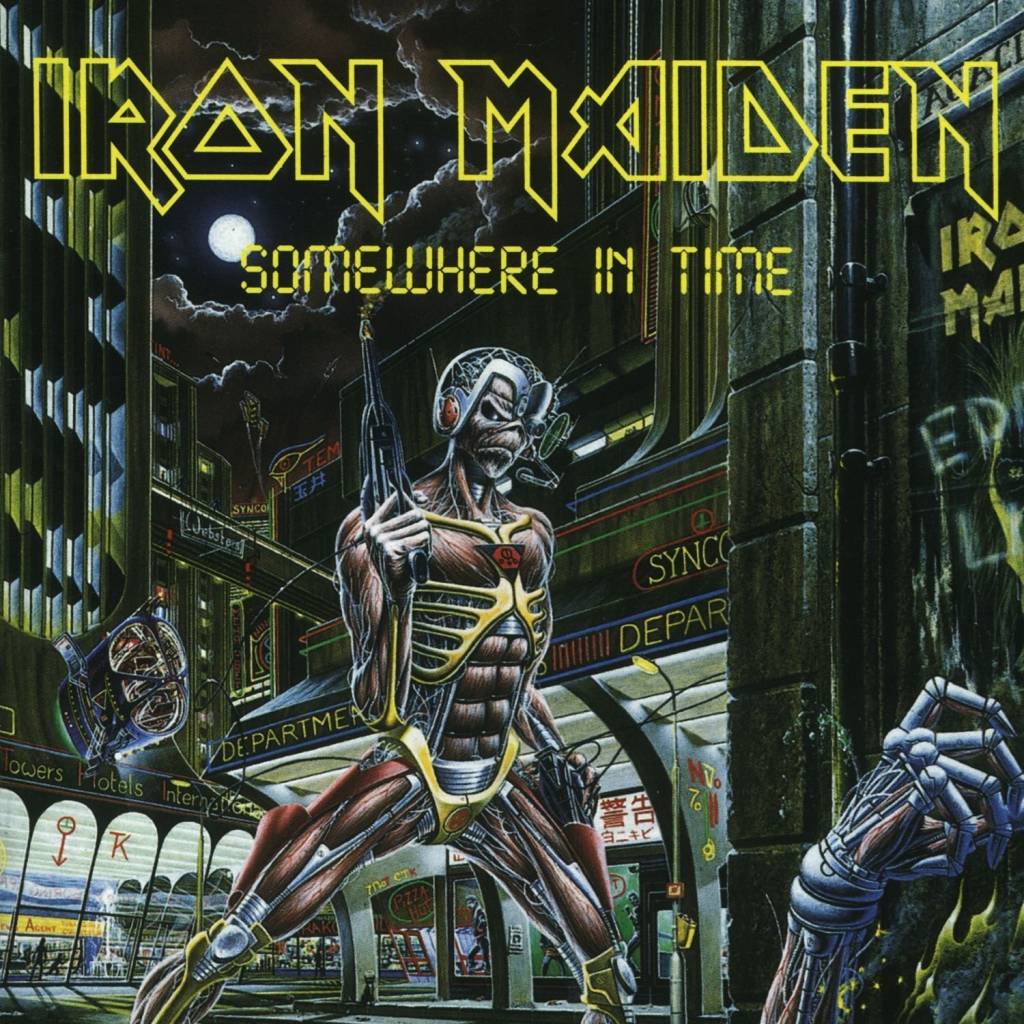 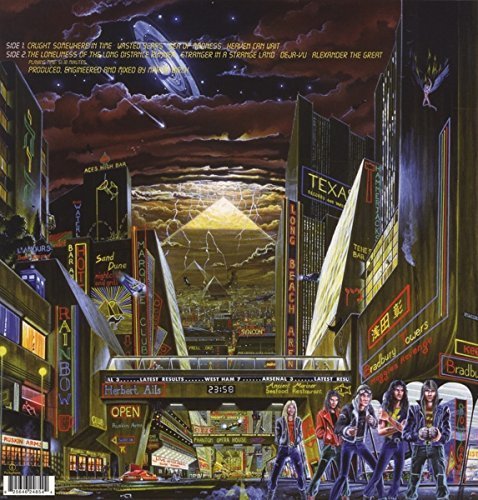 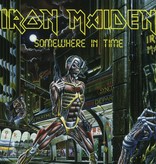 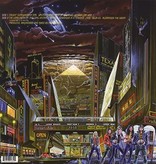 Iron Maiden recorded Somewhere in Time in the aftermath of monumental occasions for the band: the release of six albums in as many years, counting Live After Death, the yearlong World Slavery Tour and, for the first time in the band’s history, a six-month long break. Well, six for some, four for those members who couldn’t keep away from writing new songs. Given that, it’s easy to see the first half of the band’s career, including original singer Di'Anno's replacement with fan-favorite singer Bruce Dickinson, as one long uninterrupted period of activity, which may account for the sonic cohesion between those albums. Sure, Powerslave sounds better than their self-titled record, and the singer switch made a dramatic impact on their songwriting, but overall the classic Maiden material all sounds of a piece.

But with that break came introspection and with introspection almost always comes change. Somewhere in Time sounds different, for the first time in Maiden’s career.