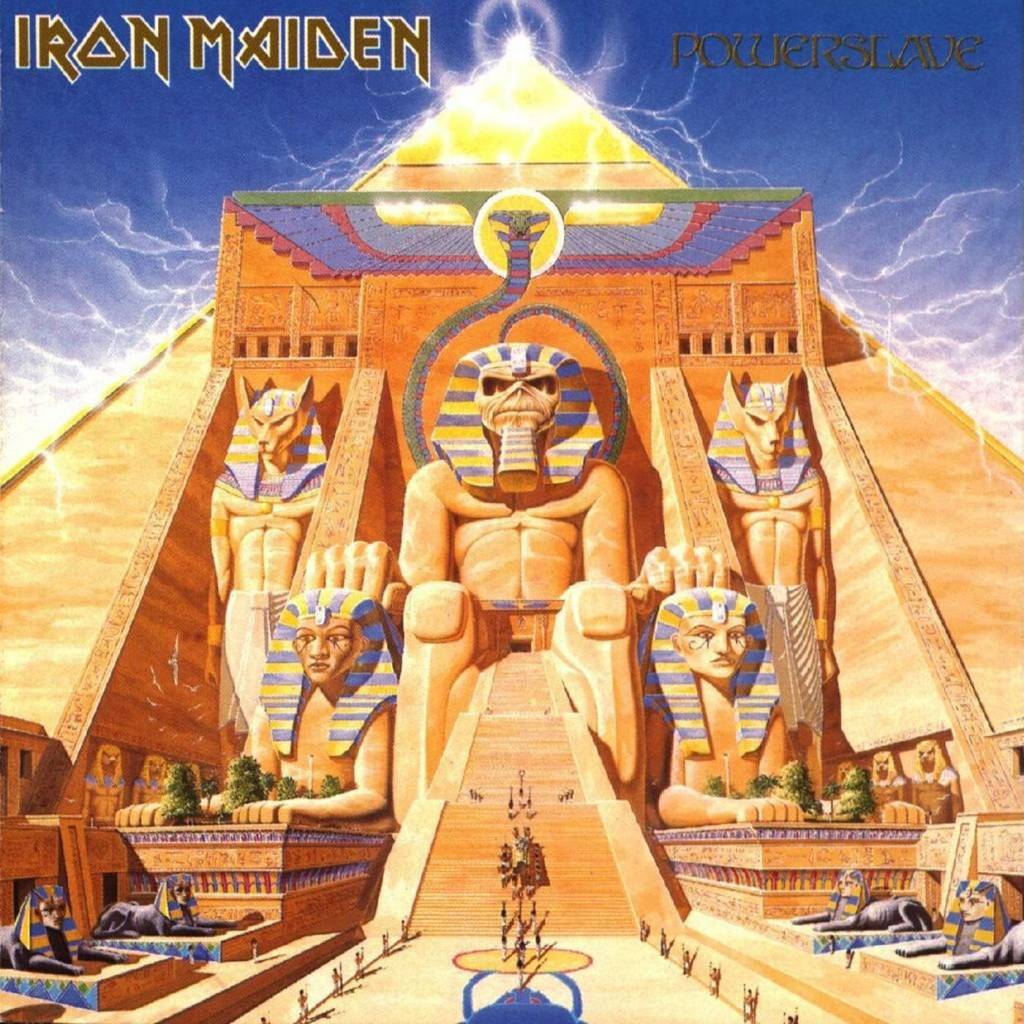 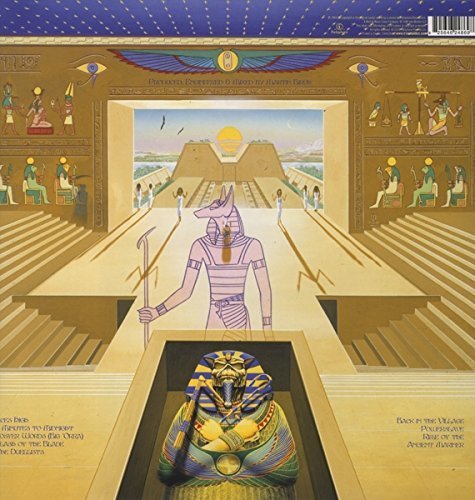 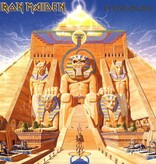 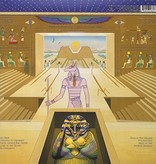 The third in a trilogy of legendary Iron Maiden albums, Powerslave is frequently ranked as the fan favorite of the bunch, capping off a stellar run that sealed the band's genre-defining status. If The Number of the Beast was the all-time metal landmark, Powerslave is perhaps the quintessential Maiden album, capturing all the signature elements of the band's definitive era in one place. The album opens with Maiden at their catchiest, turning in a pair of metal classics right off the bat with the British hit singles "Aces High" (a high-speed ode to a WWII air battle) and the apocalyptic "2 Minutes to Midnight." Next we get an instrumental, "Losfer Words (Big 'Orra)," of the sort that Maiden periodically deployed to keep fans in awe of their technical chops. A pair of their best and most overlooked album tracks follows; "Flash of the Blade" and "The Duellists" exemplify the glory-minded battle hymns that made up such an important part of their lyrical obsessions, even if both are about sword fighting rather than modern military history.