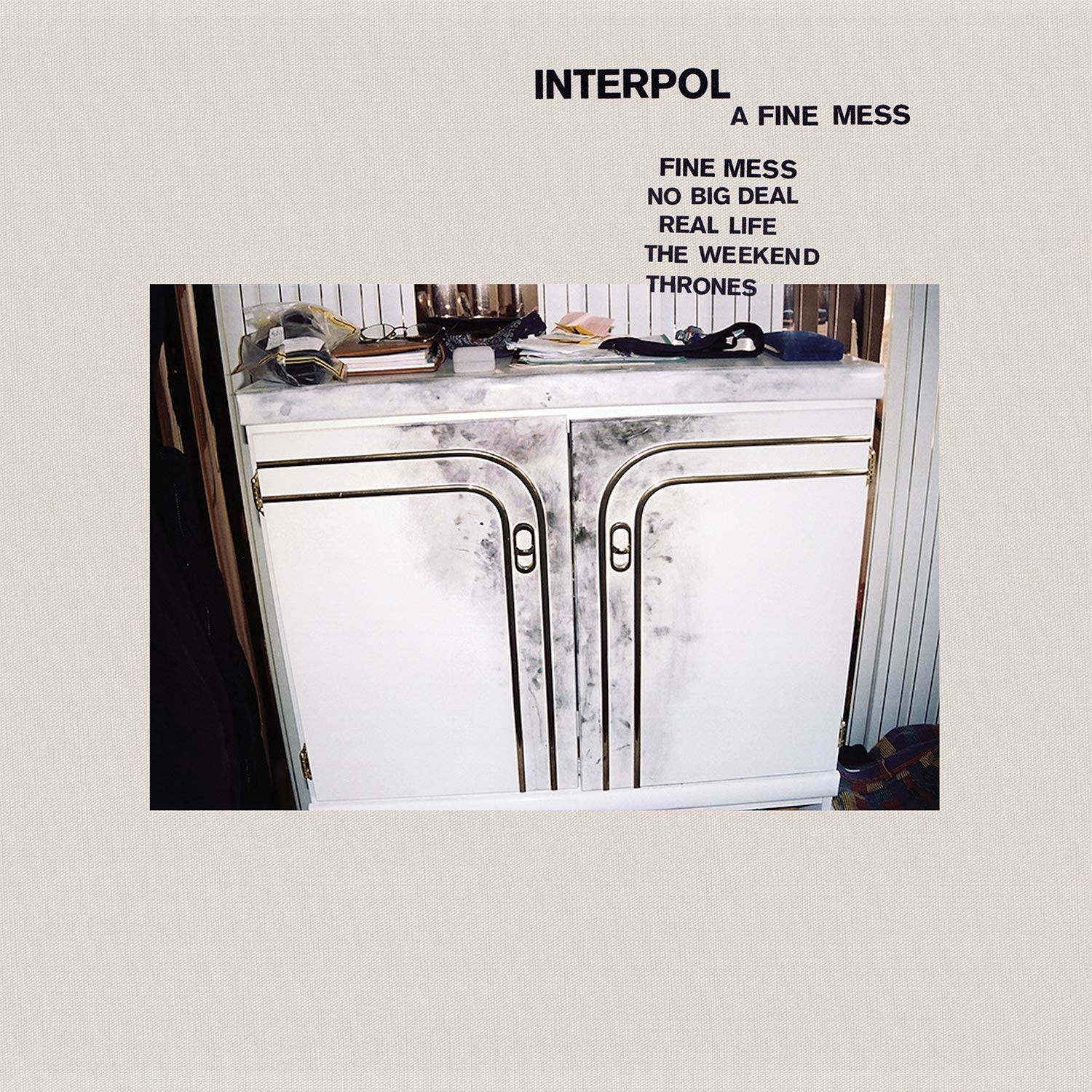 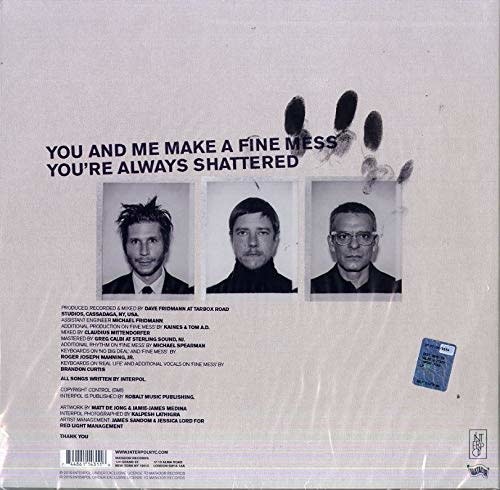 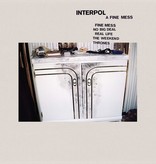 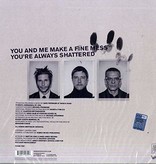 Recorded during time spent in upstate New York with Dave Fridmann, the five songs that make up Interpol's new EP A Fine Mess gradually emerged as a body of work with a narrative and flow unto itself. The previously released title track, "Fine Mess," then received further production from Kaines & Tom A.D. and mixing from Claudius Mittendorfer, who had first worked with Interpol as engineer on Our Love To Admire. The resulting set is a living, breathing postcard from the band to their fans as they tour the world throughout 2019, and a linear continuation of the visceral and contagious energy set loose with Marauder.