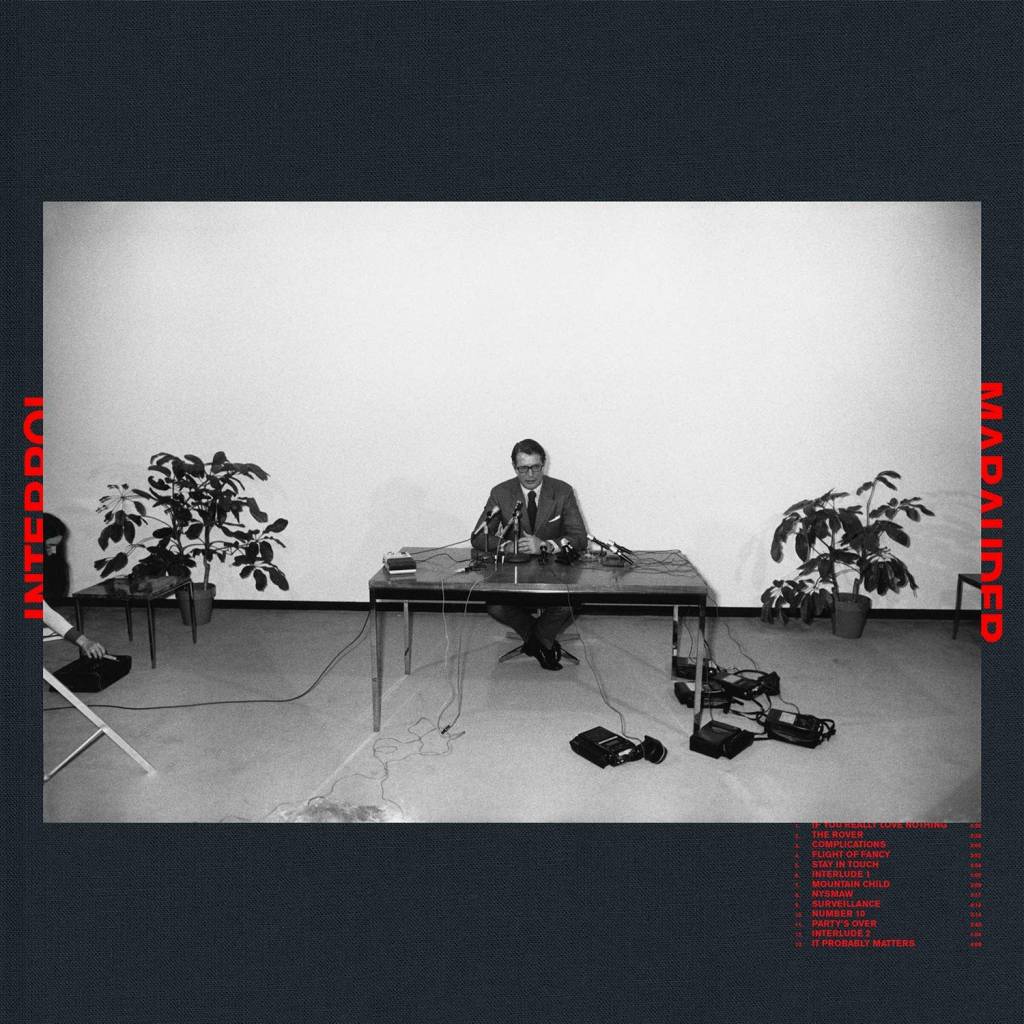 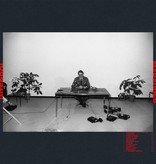 One of the most critically and commercially acclaimed bands of the last decade and a half, Interpol release their sixth studio album, Marauder, worldwide on Matador Records. For the first time since 2007's Our Love to Admire, Interpol have opened themselves up to the input of a producer. For two-week spells between December of 2017 to April of 2018, they travelled to upstate New York to work with Dave Fridmann "Õ famed for recording with Mercury Rev, Flaming Lips, MGMT, Spoon, Mogwai, and countless others. Interpol have confirmed a run of worldwide tour dates that include Royal Albert Hall, Madison Square Garden and Hollywood Bowl. They will be in Canada Sept.12 at Montreal's Olympia Theatre and Sept. 13 at Toronto's Rebel Nightclub.