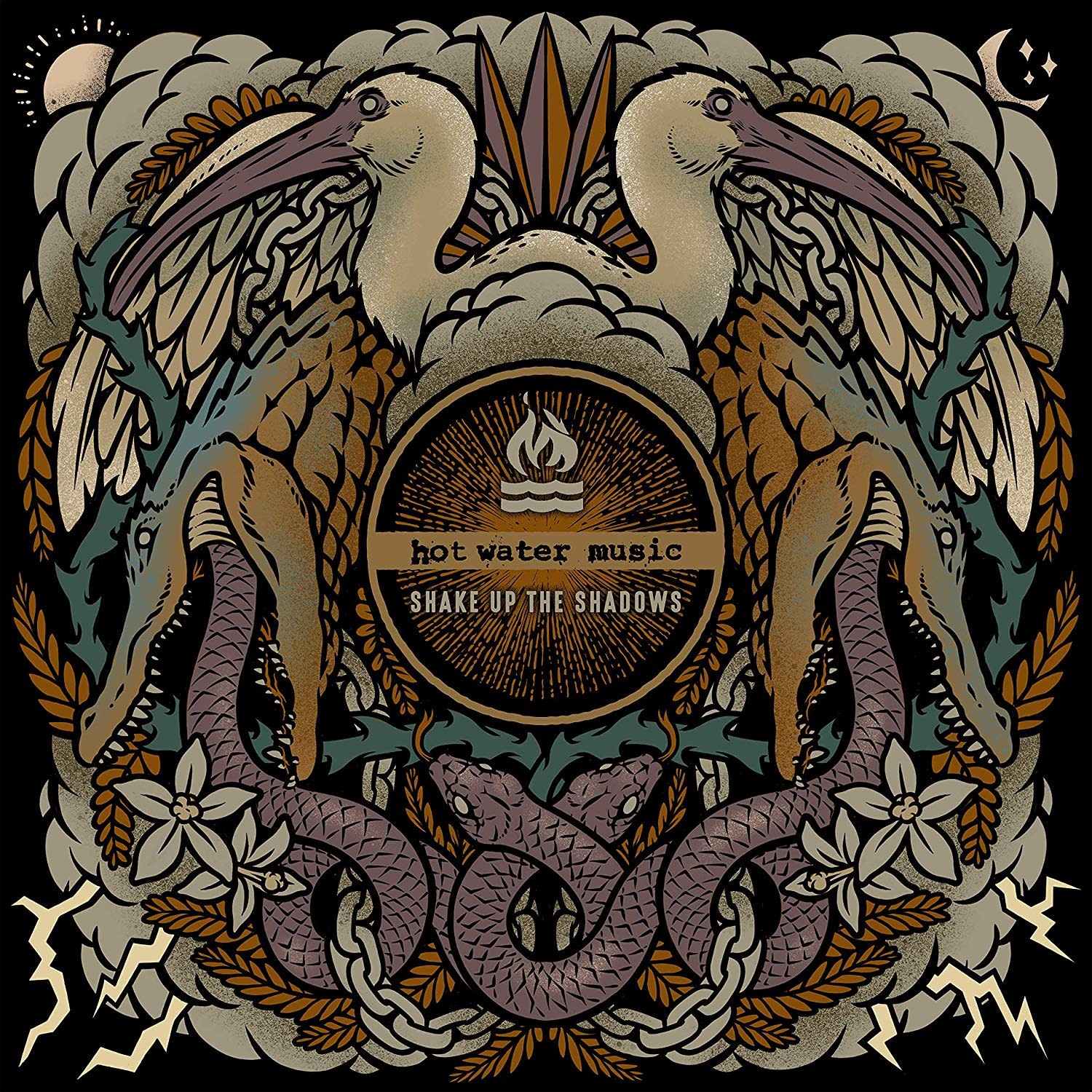 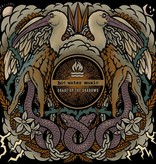 Hot Water Music. Those three words describe more than just a band at this point, they describe a way of life. Since forming in Florida in 1994, the act have constantly reinvented themselves by combining elements of punk rock and post-hardcore over the course of eight full-lengths, countless vinyl releases and energetic live shows. However instead of taking a victory lap in celebration of their current 25th anniversary tour –group marked the occasion by recording five new songs for the Shake Up The Shadows EP, which sees the band – guitarist/vocalists Chuck Ragan and Chris Wollard, bassist Jason Black and drummer George Rebelo – crafting some of the most impassioned music of their career. “Celebrating our 25th anniversary isn't self-congratulatory,” Ragan summarizes. “It's the band saying, 'Look at what all of us built and let's celebrate that.'”