Hold Steady - Heaven Is Whenever

Home / Hold Steady - Heaven Is Whenever 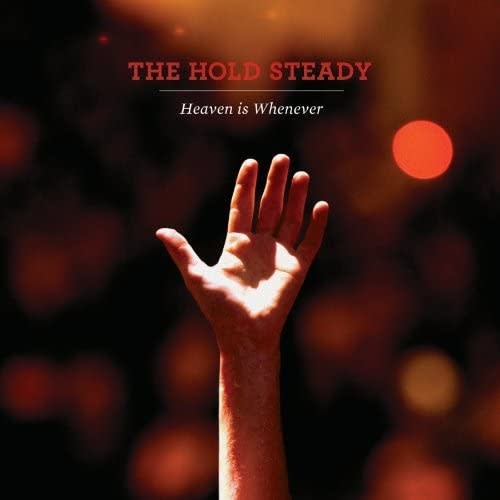 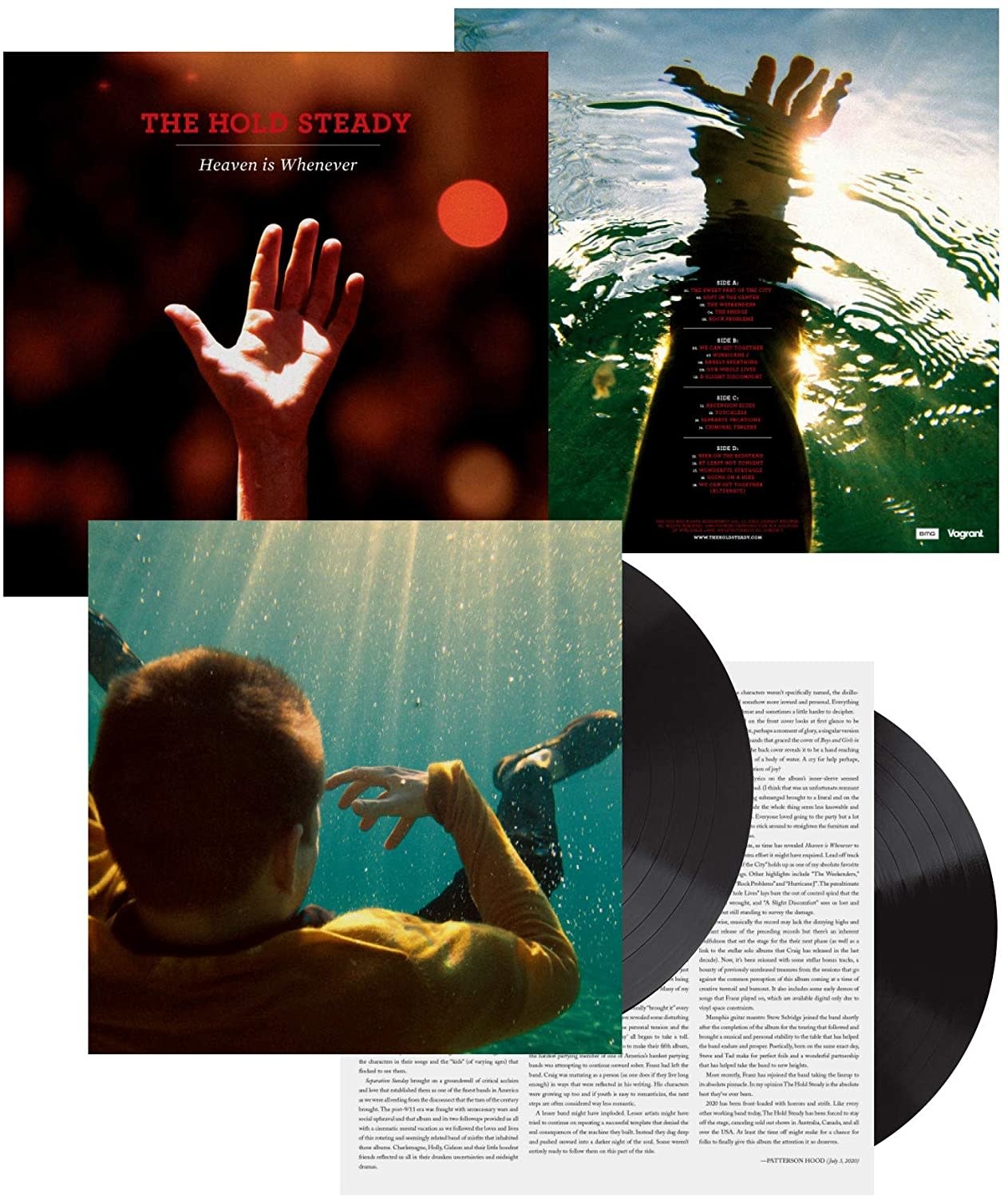 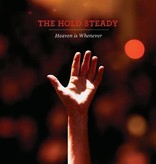 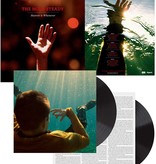 “HEAVEN IS WHENEVER saw one of the most loved bands of this, then still-new century take a perceived stumble and face a small comeuppance,” Drive-By Truckers frontman Patterson Hood said in the album’s liner notes. “It happens. Many bands don’t survive it, much less come out the other side intact and possibly better than ever.”

He continued: “A lesser band might have imploded. Lesser artists might have tried to continue on repeating a successful template that denied the real consequences of the machine they built. Instead they dug deep and pushed onward into a darker night of the soul.”