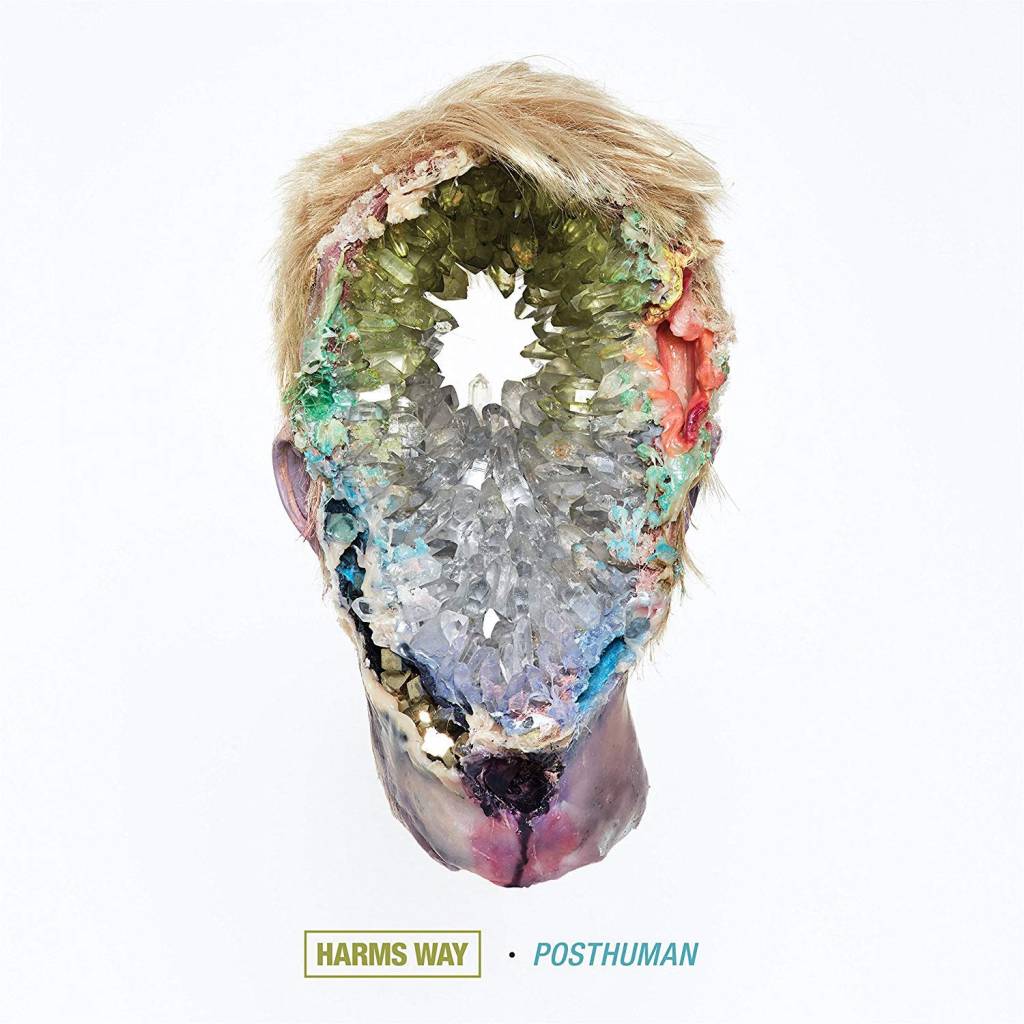 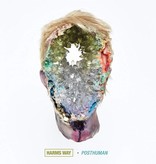 Posthuman is the fourth studio album by the American hardcore band Harm's Way. The album was released on February 9, 2018 and marked the band's first release through Metal Blade Records. Vocalist James Pligge says the album is influenced to a smaller extent by Slipknot, but to a larger extent Triptykon and Machine Head. Harm's Way promoted the album with music videos for "Become a Machine" and "Last Man", and online streams of "Human Carrying Capacity" and "Call My Name"