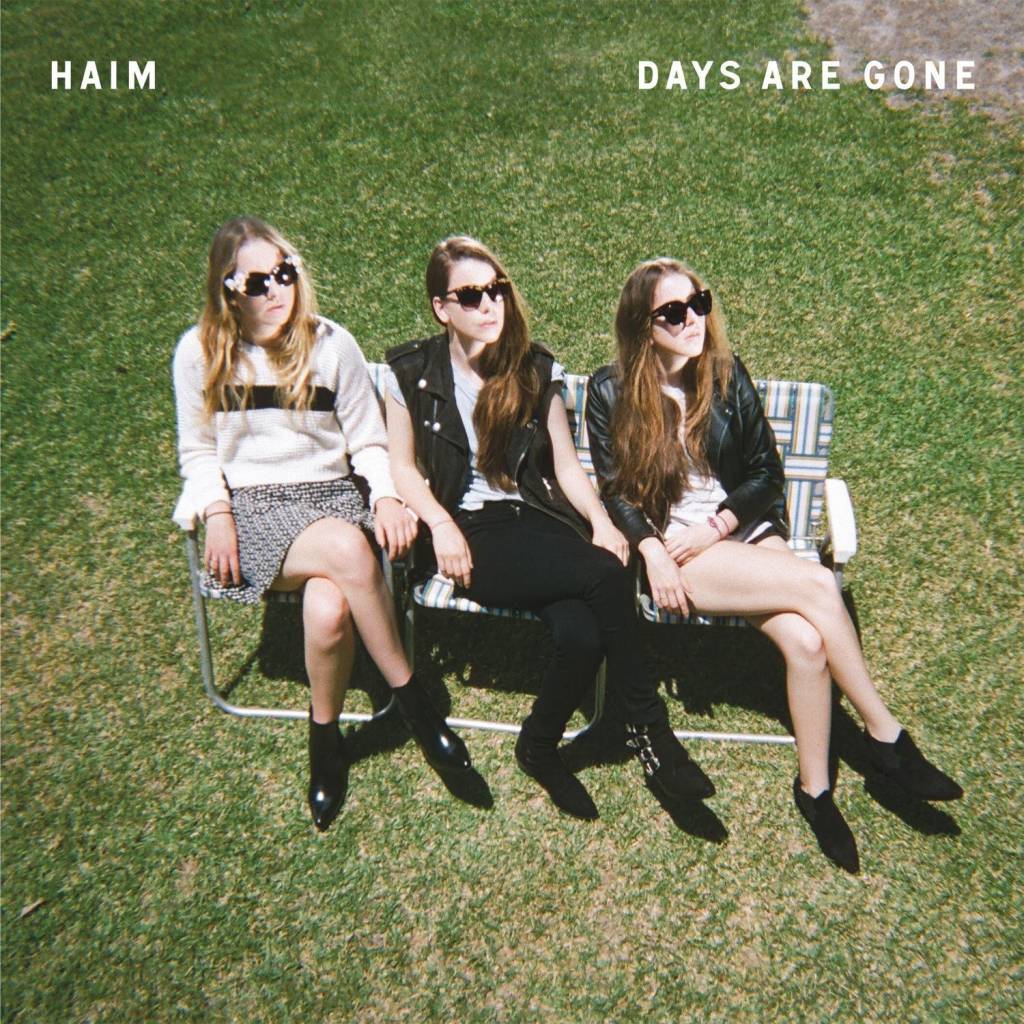 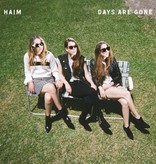 HAIM released their much-anticipated debut record Days Are Gone in 2012. The album features the singles: "Forever", "Don't Save Me", "Falling", "The Wire", "If I Could Change Your Mind" and "My Song 5". The Southern California trio has attracted a surge of industry attention since releasing their EPs Forever, Don't Save Me and Falling.