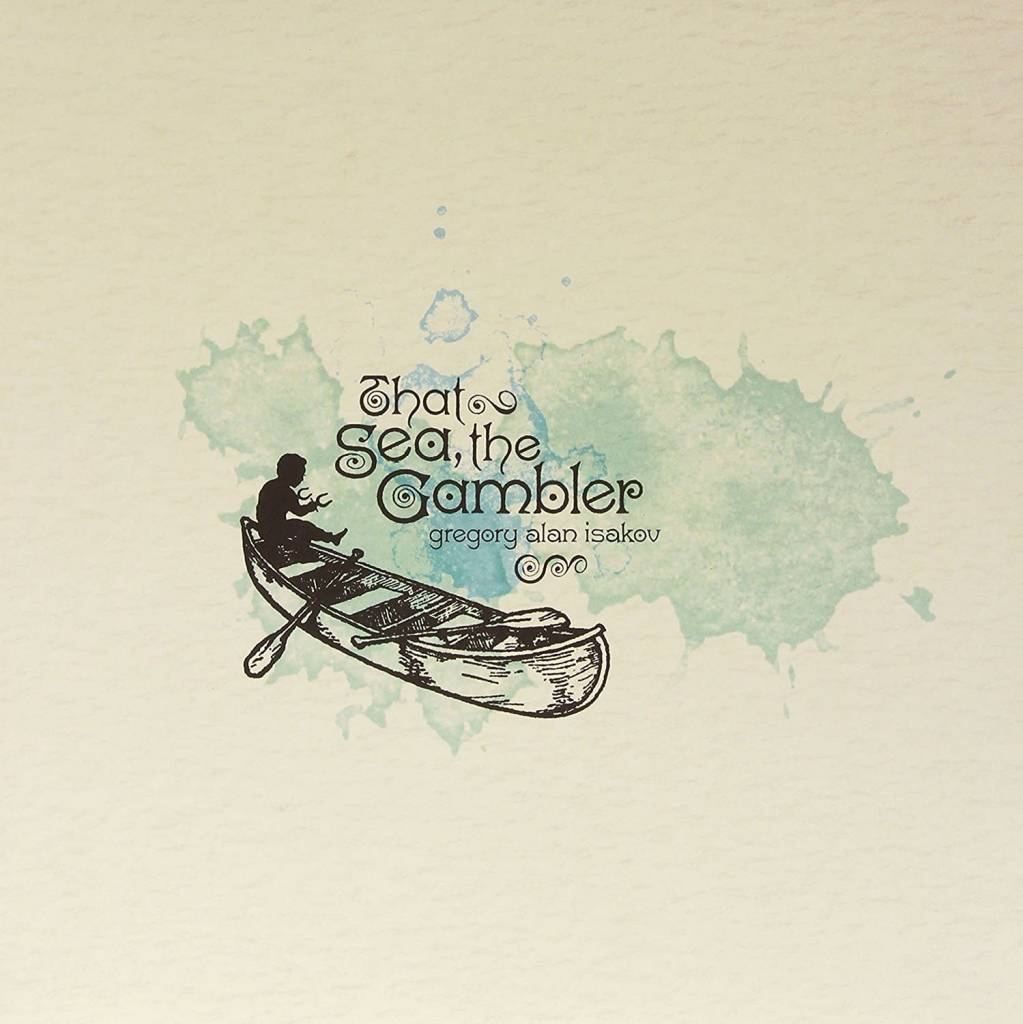 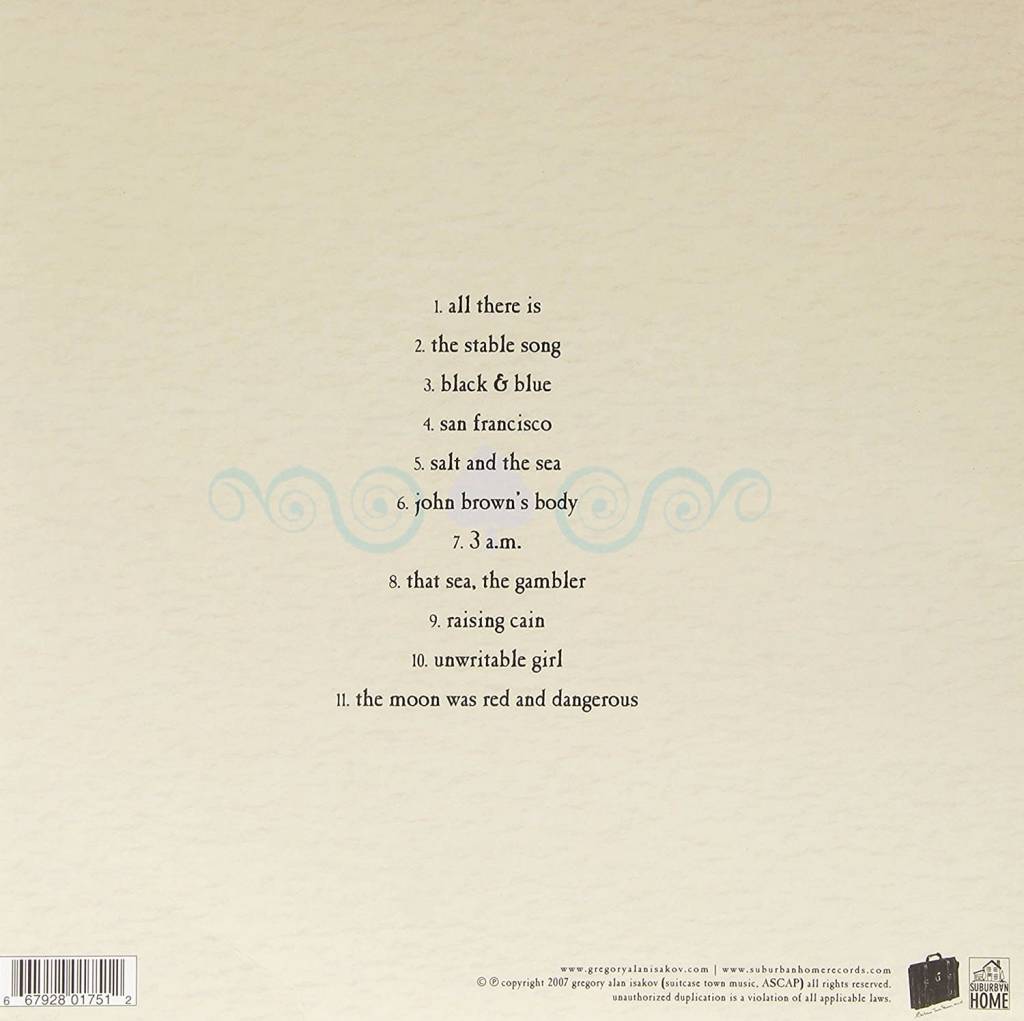 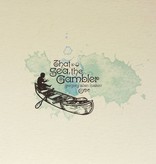 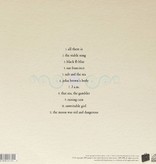 That Sea, The Gambler is singer-songwriter Gregory Alan Isakov’s first official release (this excludes a 2003 and a 2005 release which he does not list in his discography).

A humble and sturdy folk/Americana album, Isakov recounts in an interview with KDUP how he spent the innumerable 20-minute drives between his farm and studio listening to its tracks on his Toyota pick-up’s speakers, working out what was amiss in order to craft a record that felt “cohesive”.