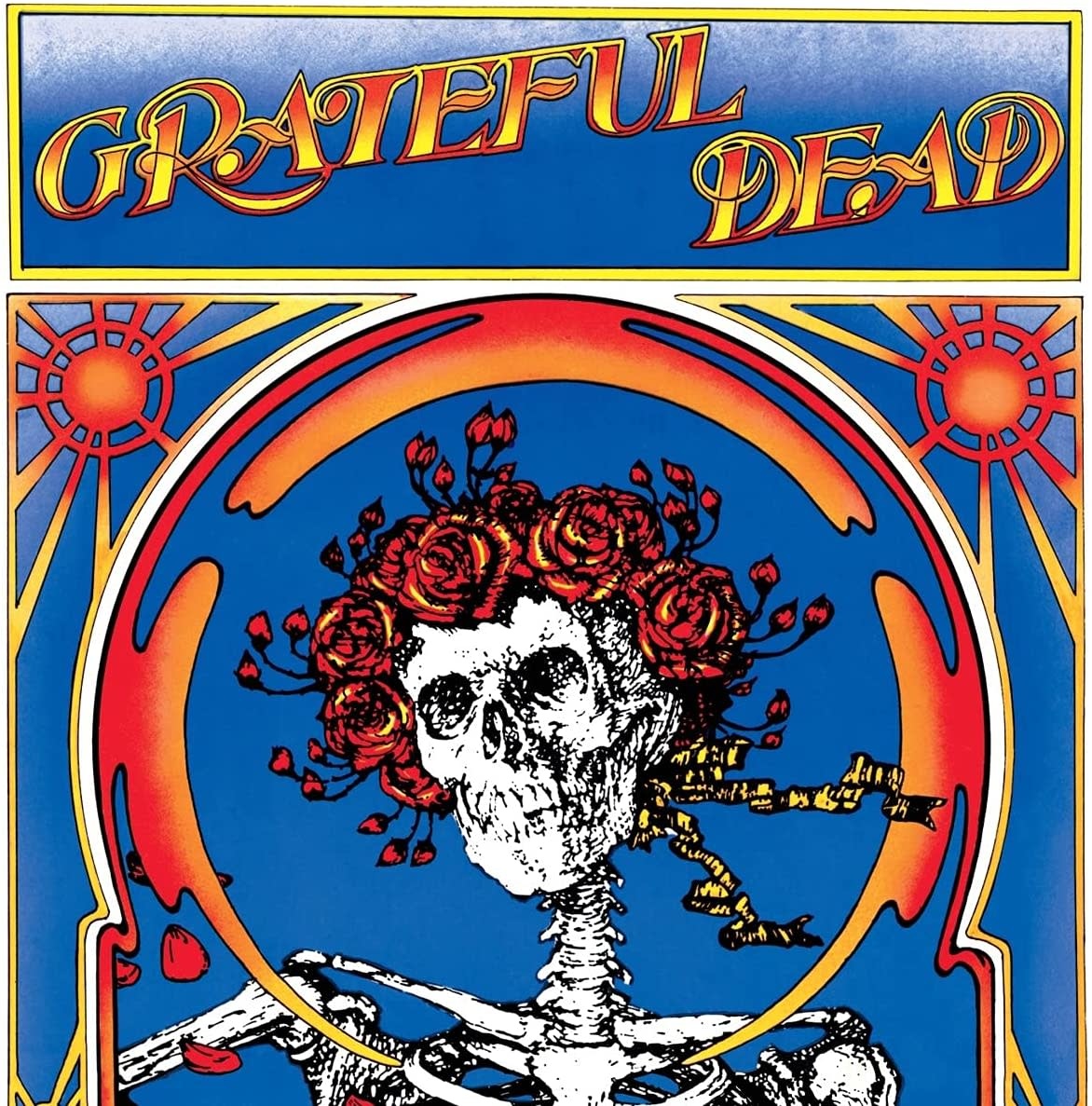 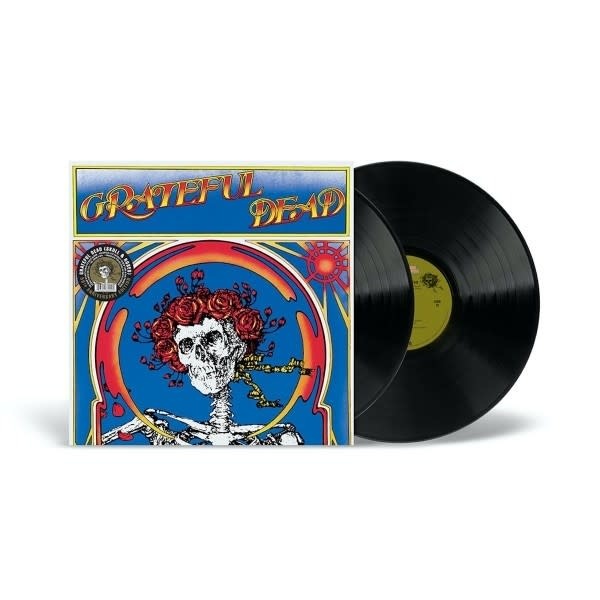 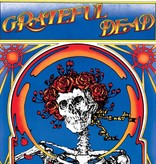 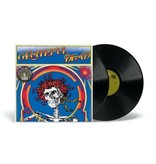 "For the Grateful Dead's second live album, released two years after its predecessor LIVE/DEAD, the band delivered an equally magnificent, but entirely different, Grateful Dead sound. Whereas LIVE/DEAD was a perfect sonic encapsulation of the band at the peak of their Primal Dead era, SKULL & ROSES captures the quintessential quintet, the original five piece band, playing some of their hardest hitting rock 'n' roll (‘Johnny B. Goode,’ ‘Not Fade Away’), showing off their authentic Bakersfield bona fides (‘Me & My Uncle,’ ‘Mama Tried,’ ‘Me & Bobby McGee’), and some originals that would be important parts of the Dead's live repertoire for the next 24 years (‘Bertha,’ ‘Playing In The Band,’ ‘Wharf Rat’).

Of course, the Dead were never defined by one specific ‘sound’ and amongst the aforementioned genres and styles the band brought to this album, they also delved deeply into their psychedelic, primal playbook with an entire side dedicated to their 1968 masterpiece ‘The Other One.’ This is one of the most deeply rich and satisfying tracks preserved on an official Grateful Dead album, up there with LIVE/DEAD's ‘Dark Star’ and EUROPE '72's ‘Morning Dew.’ SKULL & ROSES sounds as fresh today as the first time I heard it in 1985, and as fresh as it was upon its spectacularly well-received release in 1971.” - David Lemieux