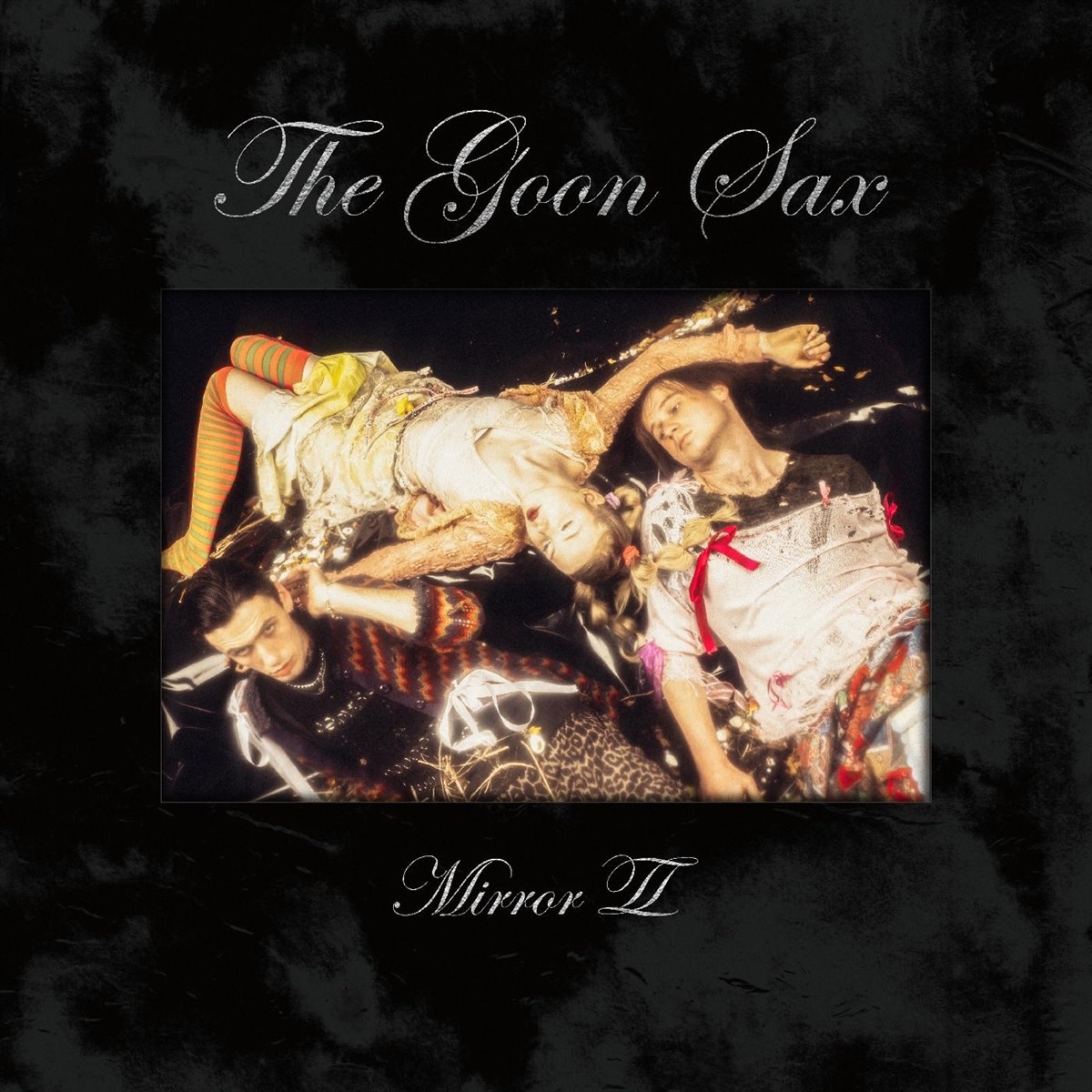 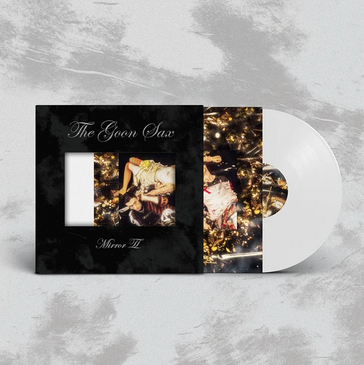 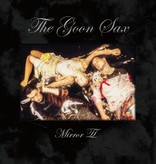 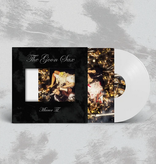 Since forming in high school, Brisbane band The Goon Sax - the trio of Riley Jones, Louis Forster, and James Harrison, best friends who take turns writing, singing, and playing each instrument - have been celebrated for their unpretentious, kinetic homemade pop.

Mirror ll, The Goon Sax's third album and first for Matador, is something else entirely: a new beginning, a multi-dimensional eclectic journey of musical craftsmanship that moves from disco to folk to no wave skronk with staggering cohesion. Gone are the first-person insecurities of their school days they've been made expansive, more universal, more weird.