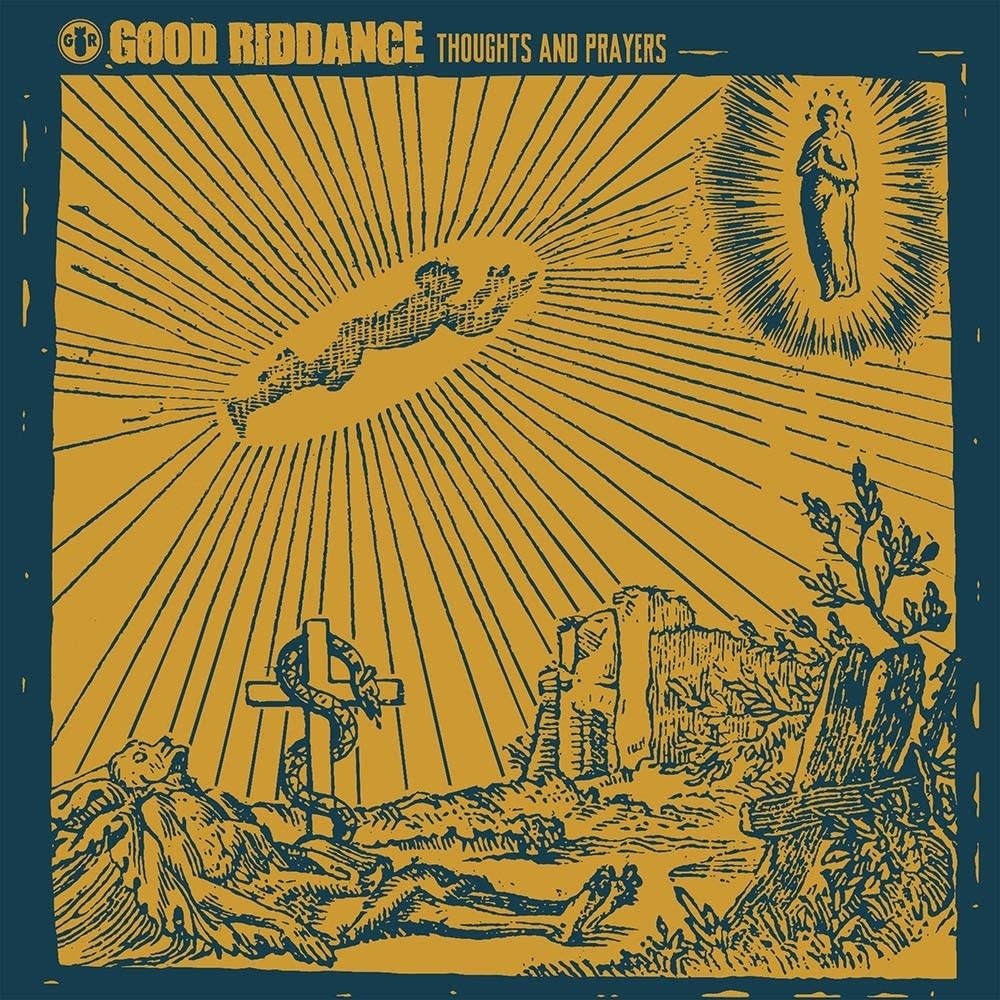 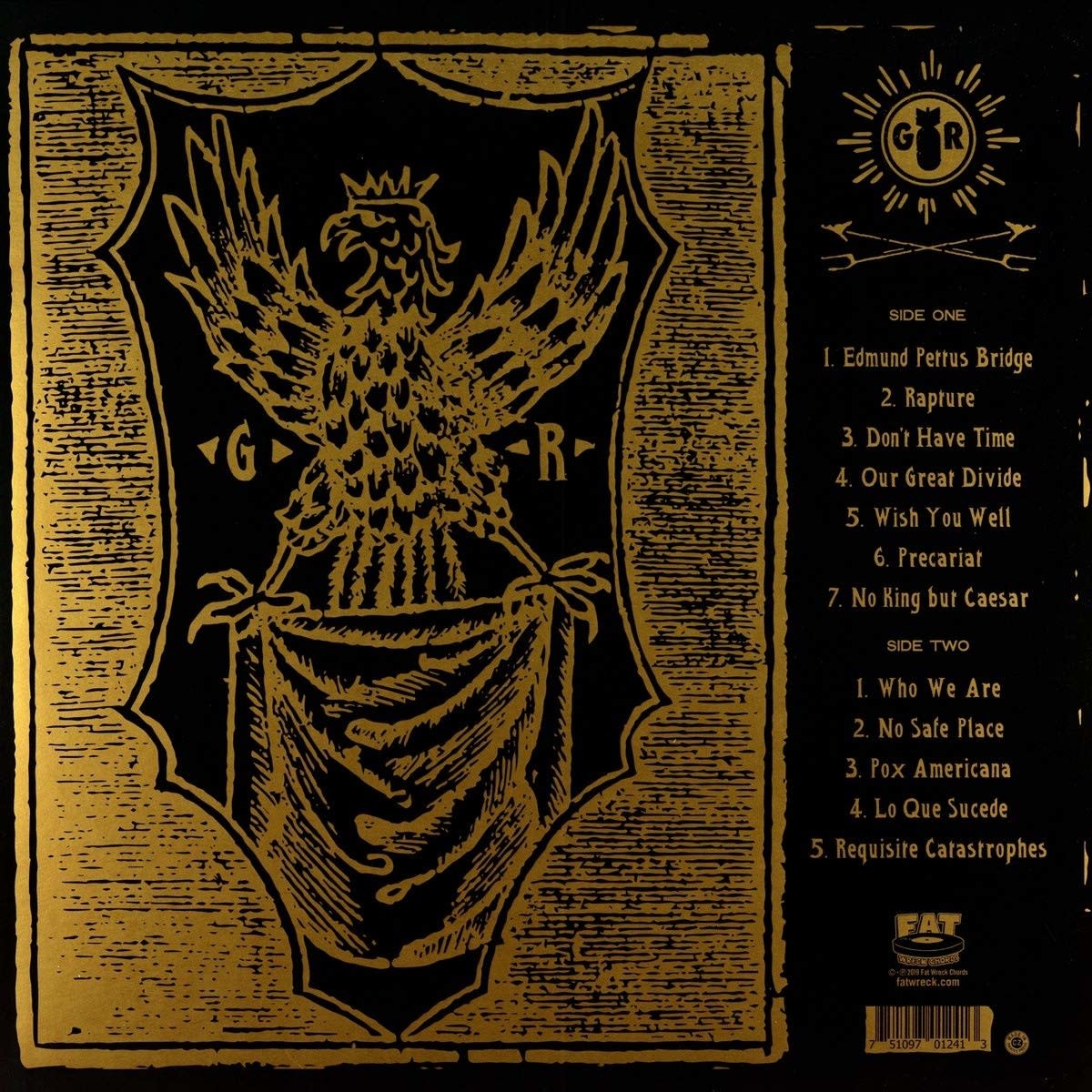 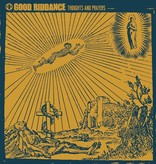 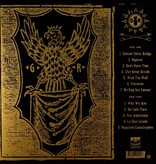 For more than 25 years, Good Riddance has written tuneful punk anthems that take on injustice in all forms, and that spirit carries through to their brand new album "Thoughts And Prayers", their second album since reforming in 2012. As a voice of resistance through four presidential administrations, Good Riddance seems well-suited for these fraught times - but don't expect a bunch of obvious anti-45 screeds.

Produced and mixed once again by Bill Stevenson and Jason Livermore - who've helmed every Good RIddance album since 1999's "Operation Phoenix" - "Thoughts and Prayers boasts the band's signature sound of highly melodic, fast-paced punk. Good Riddance may not have changed the world in their lengthy triumphant career, but their impact is apparent through the social awareness and political action of their many many thousands of passionate fans. $.50 from each sale of "Thoughts And Prayers" will be donated to the Second Harvest Food Bank and Never Again MSD.