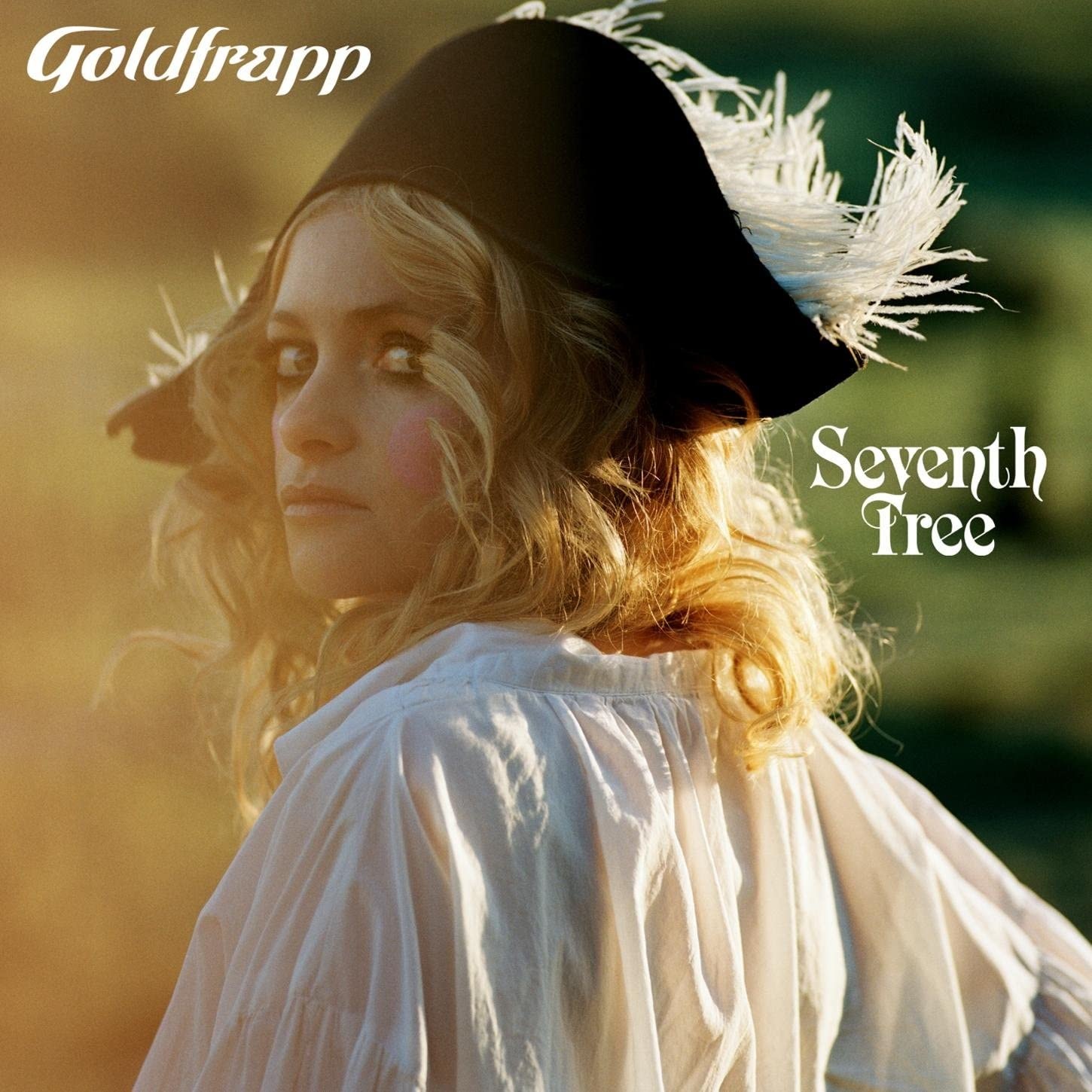 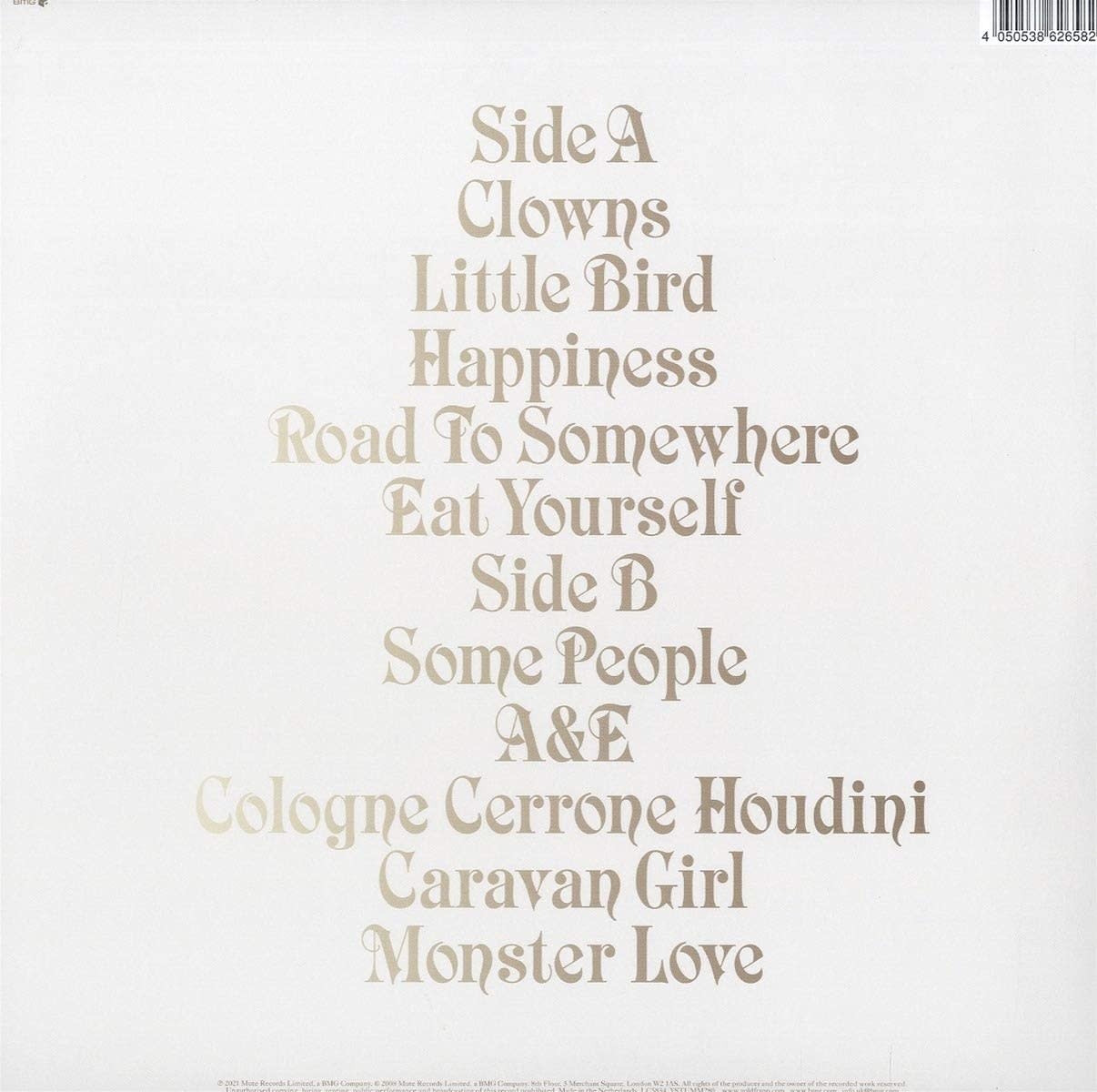 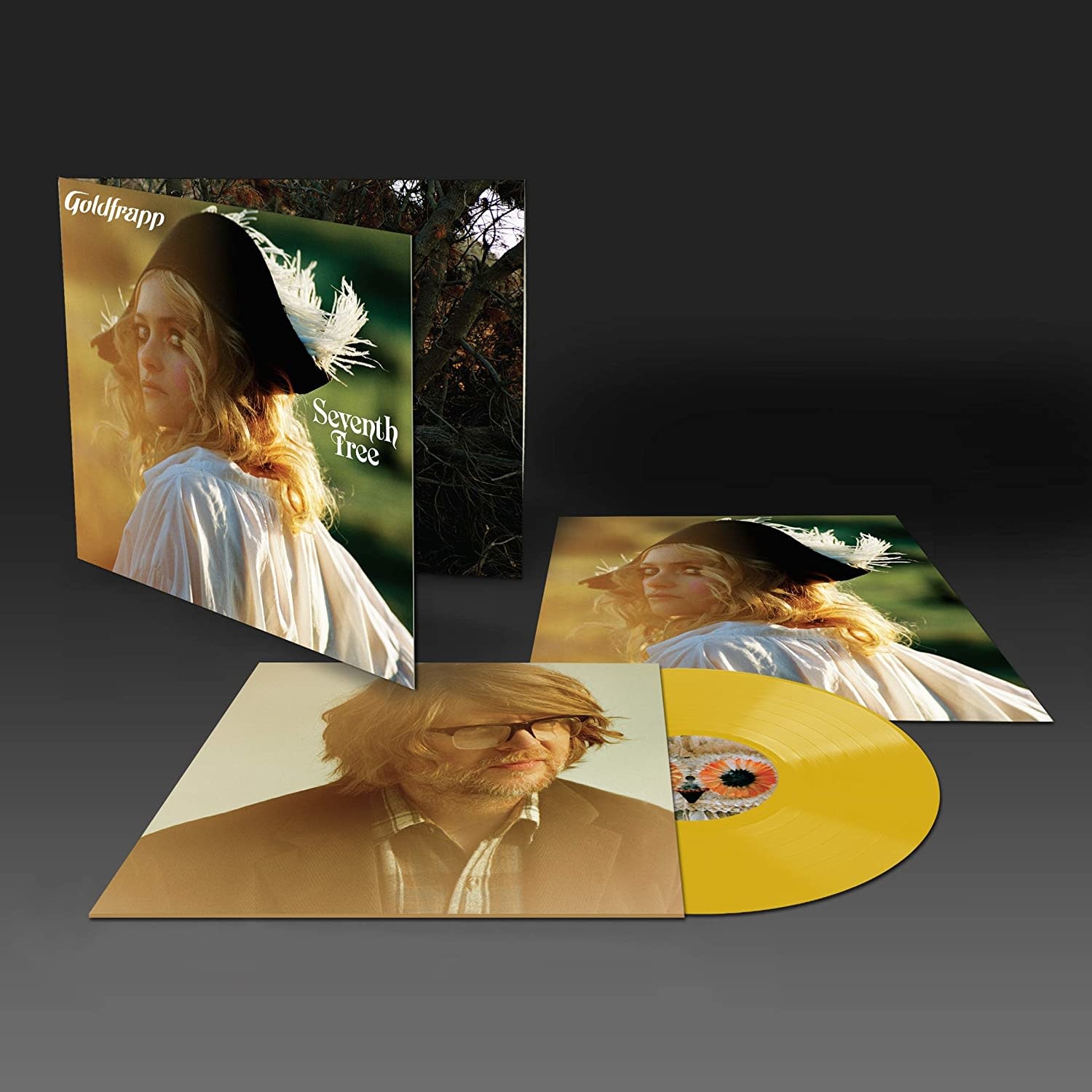 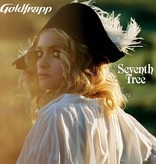 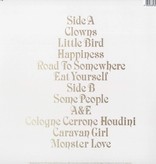 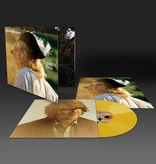 After spending years on the dancefloor with Black Cherry and Supernature, Goldfrapp take a breather with Seventh Tree. Allison Goldfrapp and Will Gregory slow down the beats and break out the acoustic guitars on a set of songs that suggest chilling out in a field during a hazy, watercolor summer; this is music for after the party, not after-parties. Avoiding the glammy dance-pop of the duo's previous two albums is a bit of a risk, since Goldfrapp could probably make endless variations on Ooh La La and still have plenty of fans. However, Seventh Tree isn't so much a radical change for Goldfrapp as it is a shift in focus; even if it doesn't sound glam, it sounds glamorous. Sonic luxury has been the only constant in the duo's sound, from Felt Mountain's darkly lavish soundscapes to Black Cherry and Supernature's decadent dance hits, and there's plenty of it here, too.

This is not Goldfrapp Unplugged, although acoustic guitars and strings waft in and out of the album effortlessly - if anything, Seventh Tree's electro hippie-chic is the duo's most polished and luxe work yet. Little Bird's psychedelic trip-hop builds to a majesty that recalls Strawberry Fields Forever, buoyed by layer upon layer of guitar, vocals, sparkling synths, and a massive, rolling bassline. With all the sounds and feelings Seventh Tree explores, it's clear that Goldfrapp doesn't miss the style the pair perfected on their last two albums, nor should they - this is some of their most varied, balanced, and satisfying work.