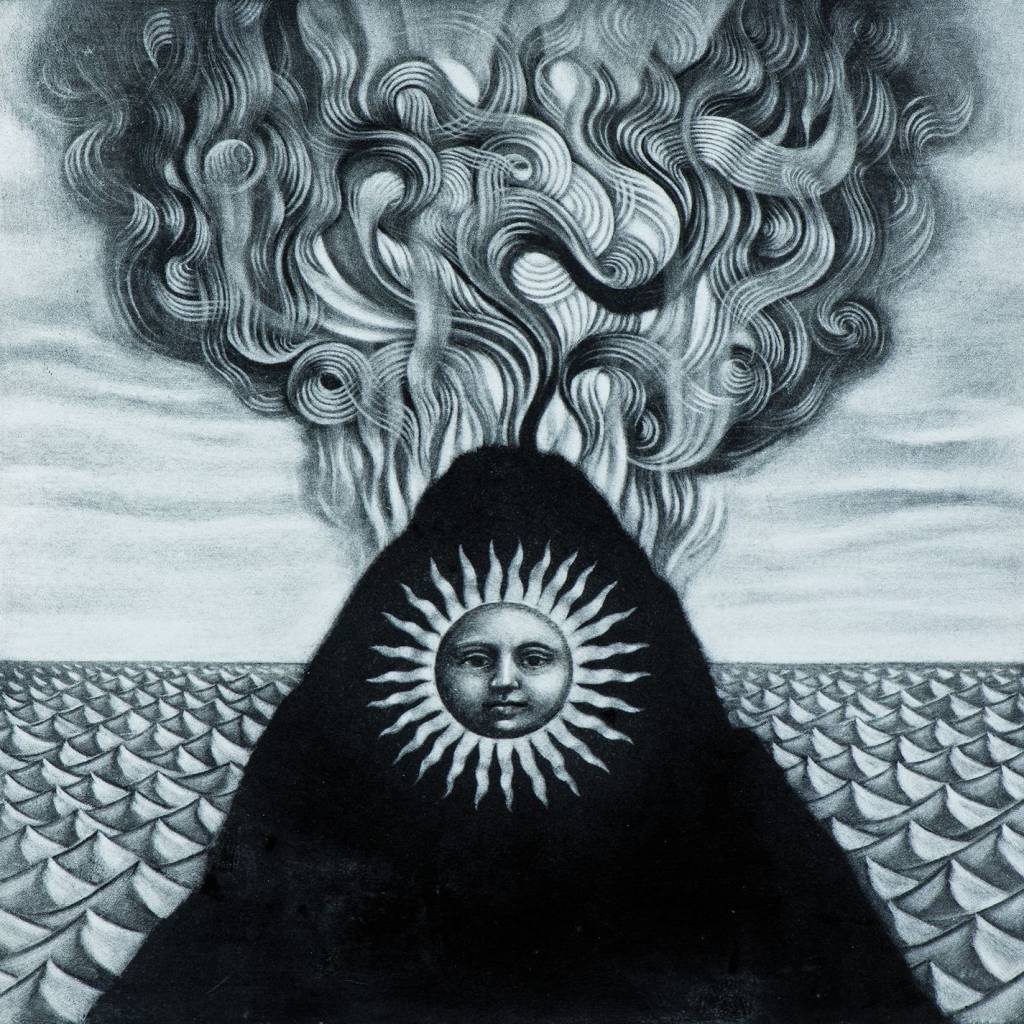 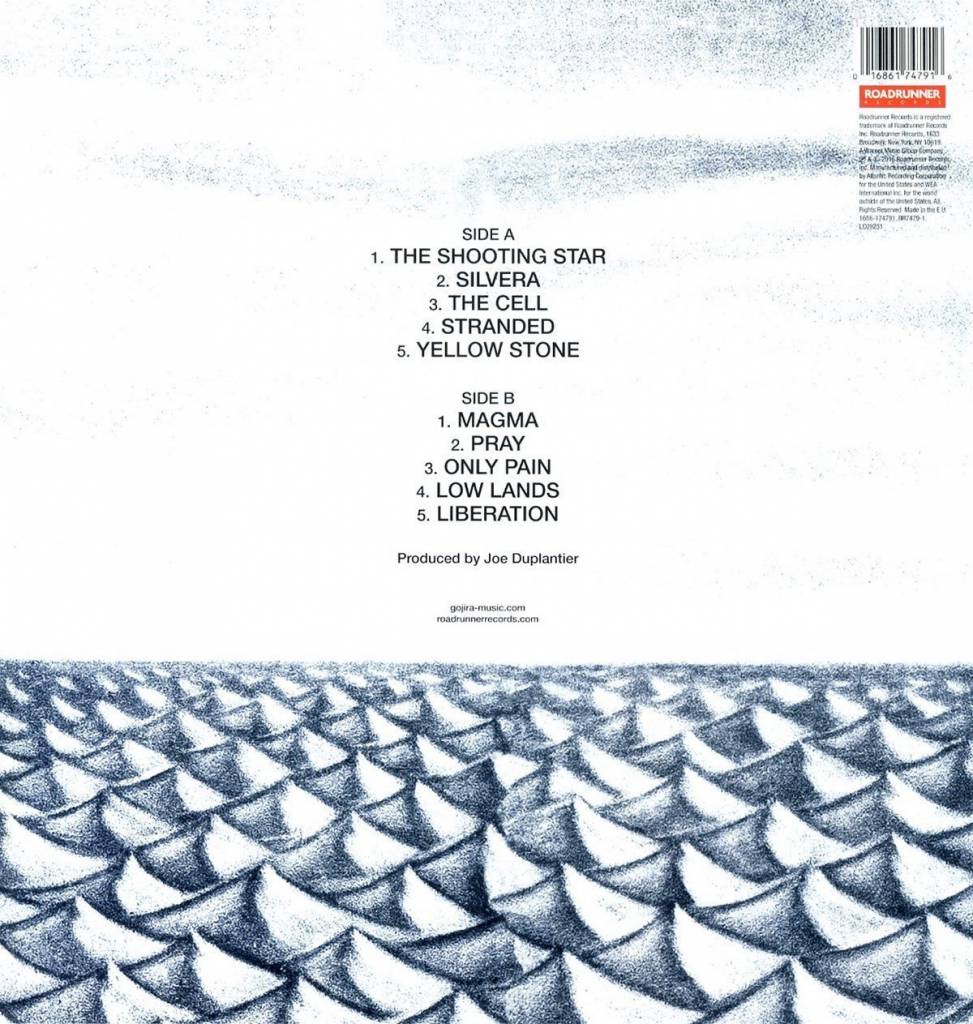 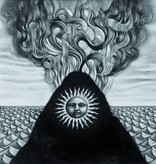 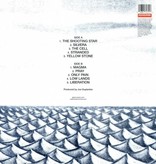 Magma is the sixth studio album from French metal band Gojira. The album was released on 17 June 2016 through Roadrunner Records. The album was recorded at the band's studio in New York City, and was produced by Joe Duplantier, mixed by Johann Meyer, and mastered by Ted Jensen. The album sold almost 17,000 copies in its first week of release in the United States, charting at number 24 on the Billboard 200, making Magma the band's highest sales and chart debut to date.