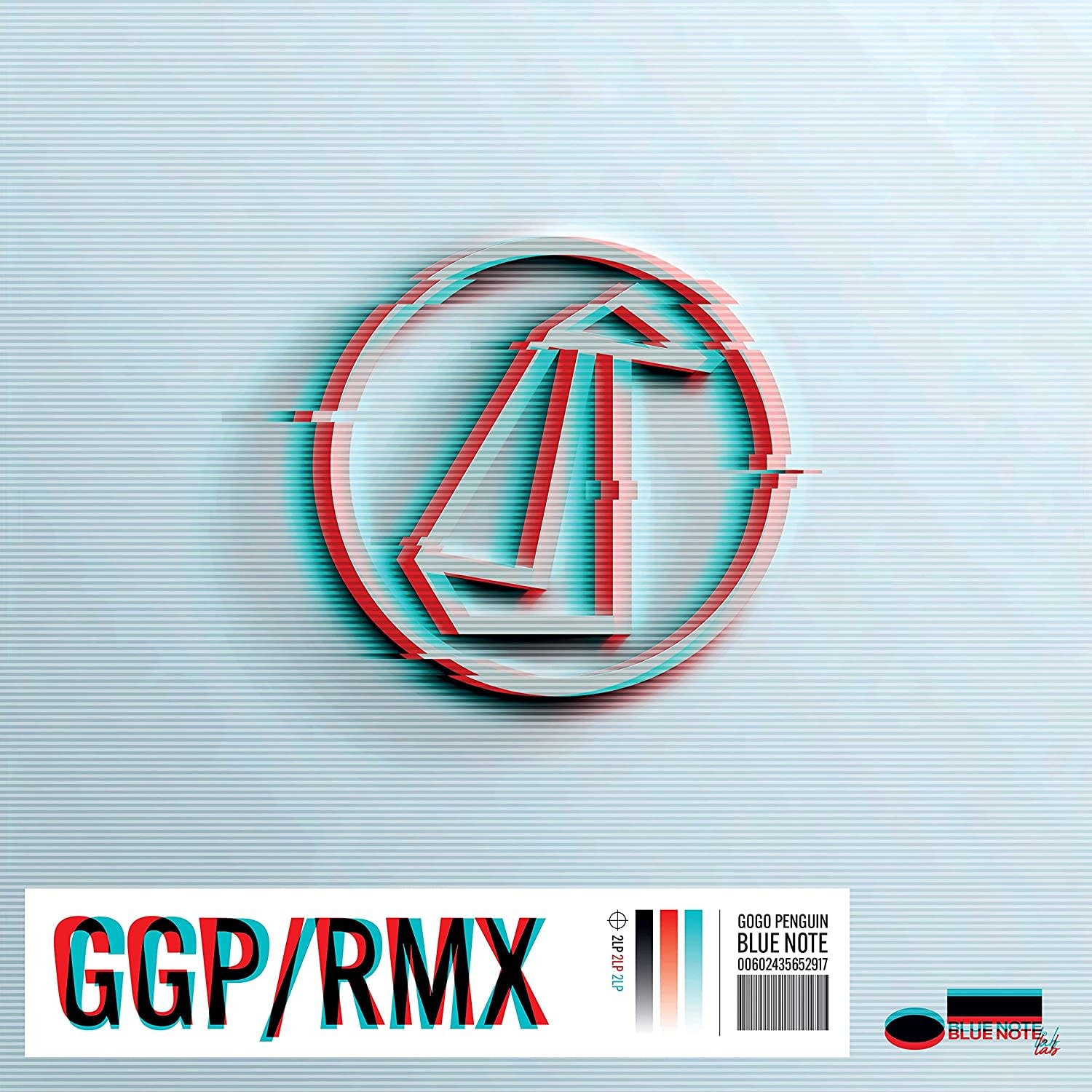 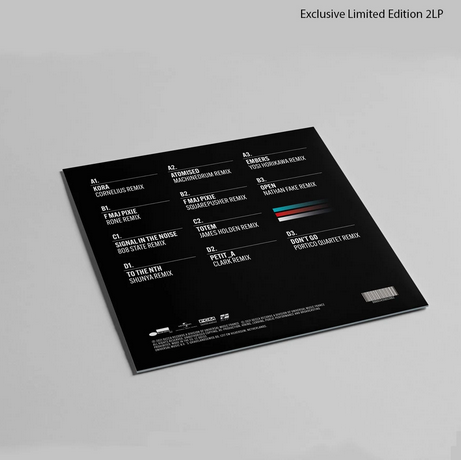 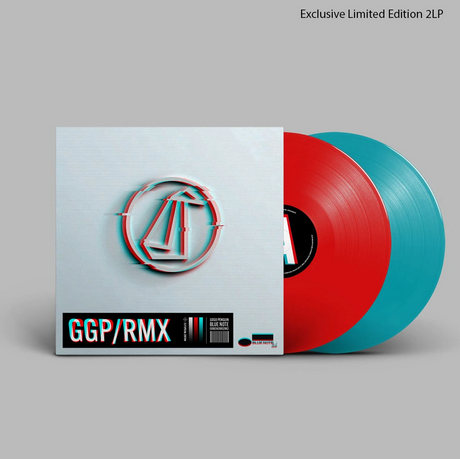 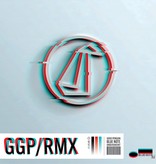 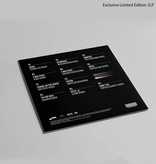 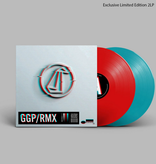 Since their emergence a decade ago, the Manchester-based trio GoGo Penguin have been internationally hailed as electrifying live performers, innovative soundtrack composers, and as a collective who channel electronic and club culture atmospheres as much as minimalist influences or jazz legacy.

GGP/RMX is a concept that the group have fostered for years; it comes to brilliant fruition as a vividly reimagination of their fifth album, and self-defining masterwork, GoGo Penguin. Each track from the album is reimagined as well as a mesmerising new version of the previously rare gem “Petit_a.” The group have personally enlisted an array of the world’s sharpest artist-producers and remixers.