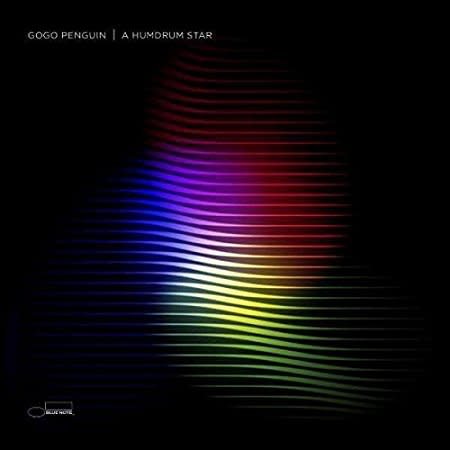 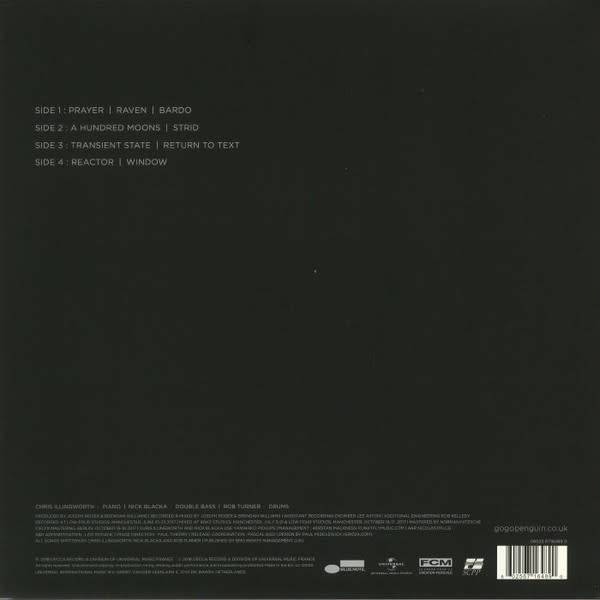 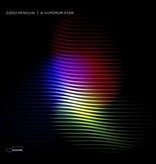 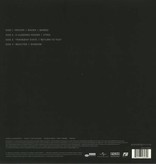 Different worlds have always collided in the sound of GoGo Penguin. The Manchester-based trio conjure richly atmospheric music that draws from their shared love of electronica, their grounding in classical conservatoires and jazz ensembles alongside indie bands, and a merging of acoustic and electronic techniques. Over the past few years, it has earned them rapturous responses all over the world—The New York Times highlighted them as one of the 12 best bands at SXSW 2017 and proved that they’re just as at home playing to muddy festival goers as jazz fans. A Humdrum Star builds on the heady momentum of its acclaimed predecessors the 2014 Mercury Prize-nominated V2.0 and their 2016 Blue Note debut Man Made Object—and transports it to new realms.