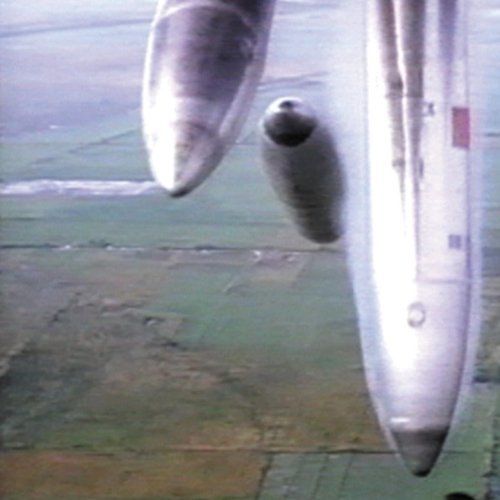 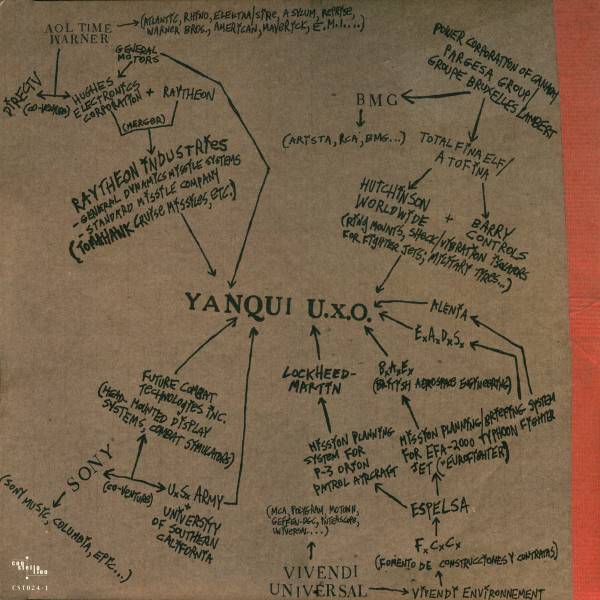 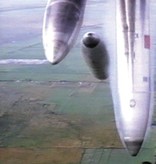 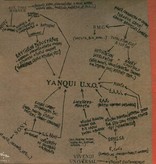 Yanqui U.X.O. is the third studio album by Canadian post-rock band Godspeed You! Black Emperor, released on November 4, 2002 by Constellation. It was recorded by Steve Albini at Electrical Audio in Chicago in late 2001, and was the band's first album released after their slight name change (moving the exclamation mark from the "emperor" to the "you"). Lacking both their characteristic interwoven field recordings and specifically named movements, the album was instead described by the band as "just raw, angry, dissonant, epic instrumental rock". Shortly after its release, the group announced an indefinite hiatus so band members could pursue differing musical interests.