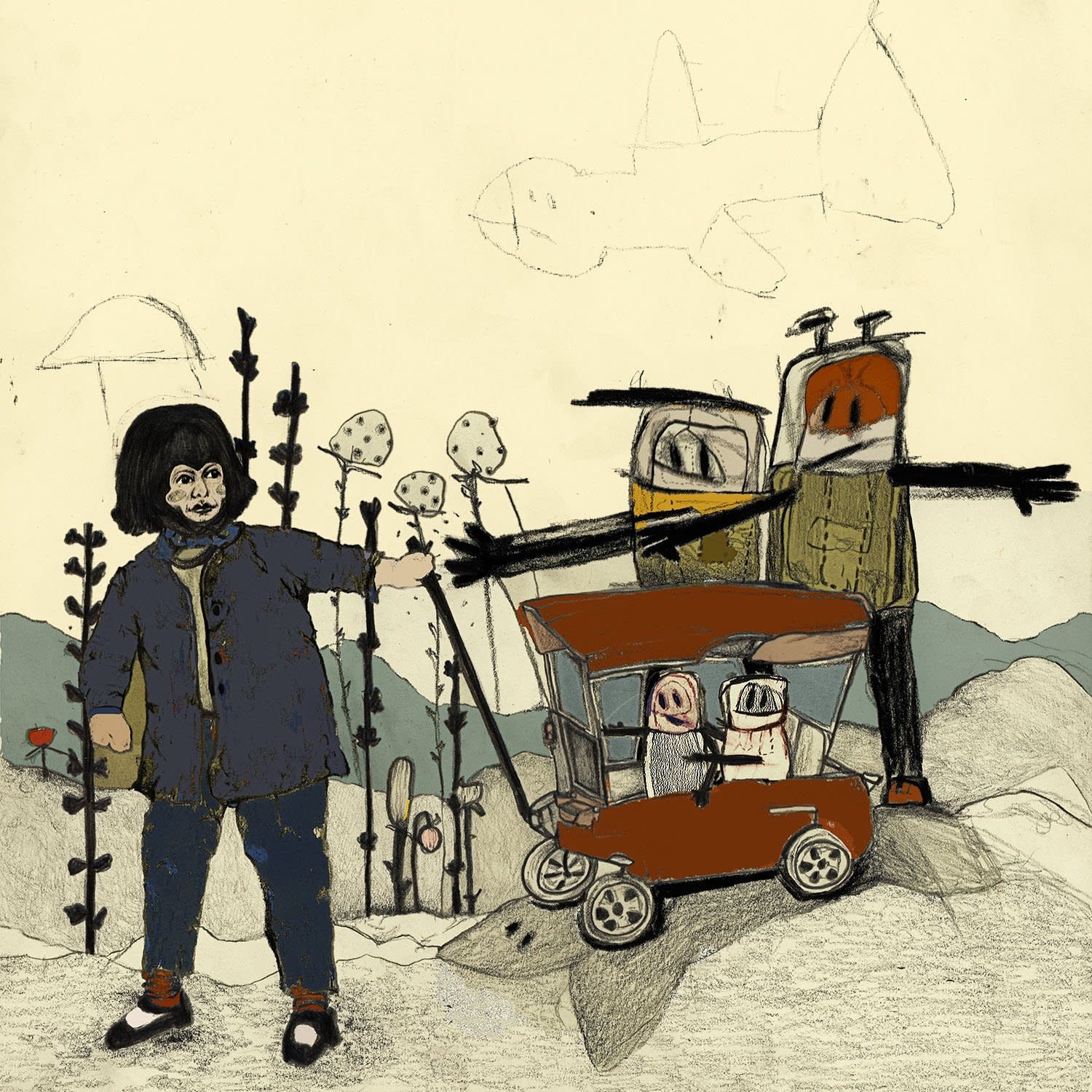 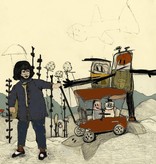 Life has been a whirl for Girlpool since the release of their acclaimed 2015 debut Before the World Was Big. Shortly before the record came out, Harmony Tividad and Cleo Tucker relocated from their hometown of Los Angeles all the way across the country to Philadelphia, where they quickly became embedded in the local D.I.Y. scene. Girlpool made their mark with a spare, simple sound - two guitars and two voices, with absolutely nothing else accompanying them. It was an original, intimate sound, and it made the two sound like they were united against the rest of the world. But on their new album, Powerplant, they're trying something else. They're playing with a full band. Over 10 days in August 2016, Girlpool holed up at Los Angeles' comp-ny studios to record and mix Powerplant with Drew Fischer. For the first time, Harmony and Cleo were joined by a third performer, drummer Miles Wintner, a friend who easily meshed with the tightknit duo. The 12 tracks that compose Powerplant grow and burn with greater fire than the duo have possessed heretofore.