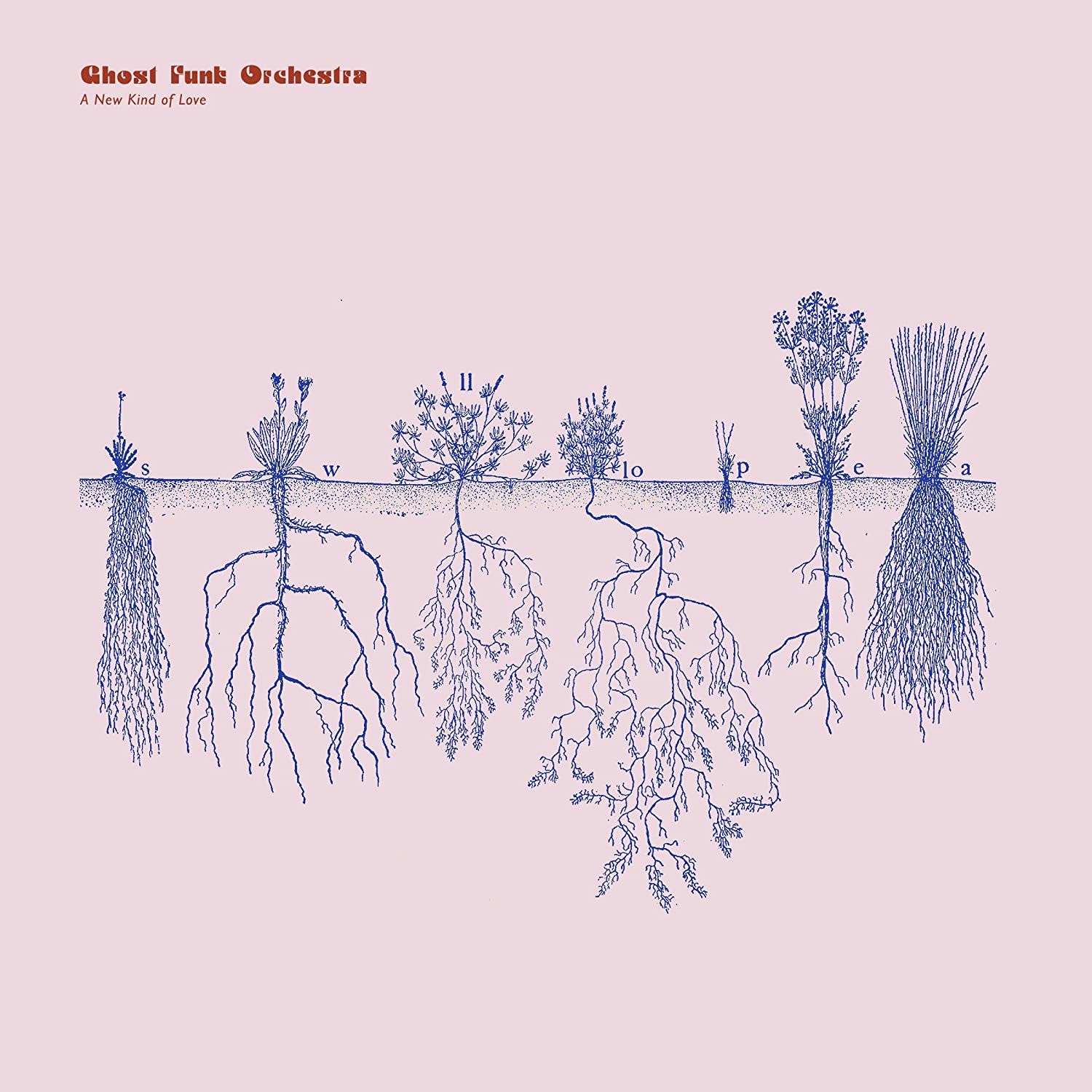 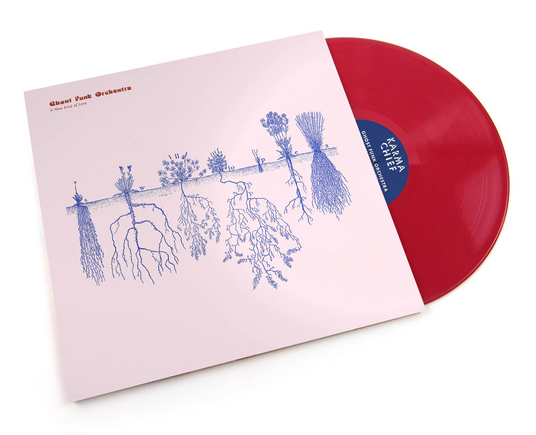 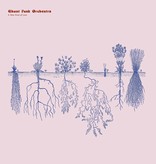 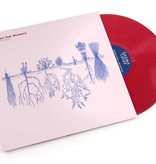 Each song on Ghost Funk Orchestra's 3rd album, A New Kind of Love resonates like the soundtrack to a scene from an imaginary movie. The music could score a romantic drama, an action thriller, or a modern twist on a classic film noir. The spare, cascading vocals accentuate the lush instrumental orchestrations composed, performed, arranged and produced by multi-instrumentalist Seth Applebaum, whose latest brainchild was conceived and conceptualized during The Great Pause of 2020, a time of tension, bewilderment and isolation.

Evoking the grooviness of an era which preceded his arrival on earth, Applebaum draws upon sonic devices of mid-century exotica and the succinct but dense arranging style of the leaders of the pop orchestras which dominated the hit parades of the 60s and early 70s. He blends impressions of this bygone era with an expression of his actual experiences as a young filmmaker coming of age in the 21st century, citing influences such as Sharon Jones & The Dap Kings and Antibalas. A New Kind of Love encompasses a reverence for the past without attempting to recreate it. In the tradition of the "production forward" discographies of such record makers as David Axelrod and the Mizell Brothers, it's easy to visualize Applebaum as a "mad doctor" figure, hunkered down in a studio channeling this musical representation of his inner world into the 12 compositions which make up A New Kind of Love.

His writing stretches his psyche to explore a terrain in which to capture emotional notes of love going well, love gone sour, manifesting love songs based in ghostly affairs. While the studio is obviously a wondrous happy place of experimentation and creativity for Applebaum, he's a band guy too (having actually fronted punk outfit The Mad Doctors). Applebaum has the wherewithal to bring his dreamy material to the 10 piece all star Ghost Funk Orchestra, leading them to breathe life into this sophisticated body of work which heralds the celebration of a new era for the group.