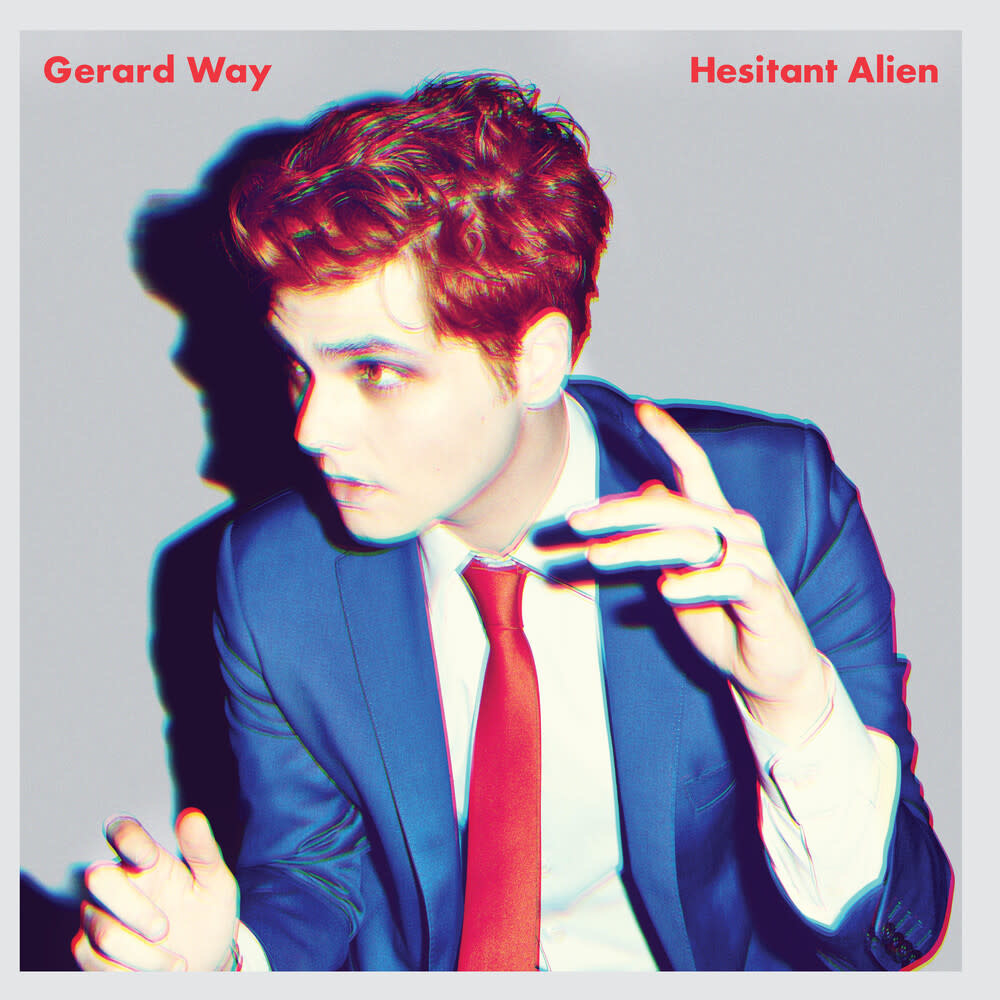 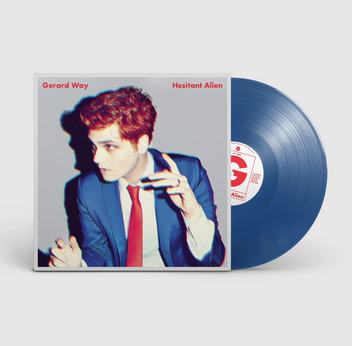 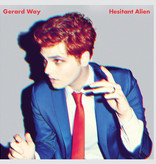 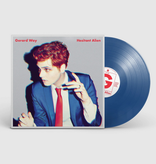 Hesitant Alien, the 2014 solo debut album from My Chemical Romance vocalist Gerard Way features the singles "No Shows" and "Millions".

Dripping in distortion and overflowing with feedback, Hesitant Alien is a record that has its toes paddling in so many different pools it may as well be a waterpark. One minute indulging in the pedal worship that made shoegaze such a phenomenon, the next barraging the senses with the troupes that helped brit-pop become such an institution.

Taking cues from everyone from Blur and The Stone Roses to The Pixies and David Bowie, this album is Gerard’s playground. After years of swinging from the vines of post-hardcore and emo, Hesitant Alien allows Way to indulge his other passions. To provide his own spin on the sounds and styles that made him fall in love with music in the first place and have his chance to be associated with his heroes of yesteryear.