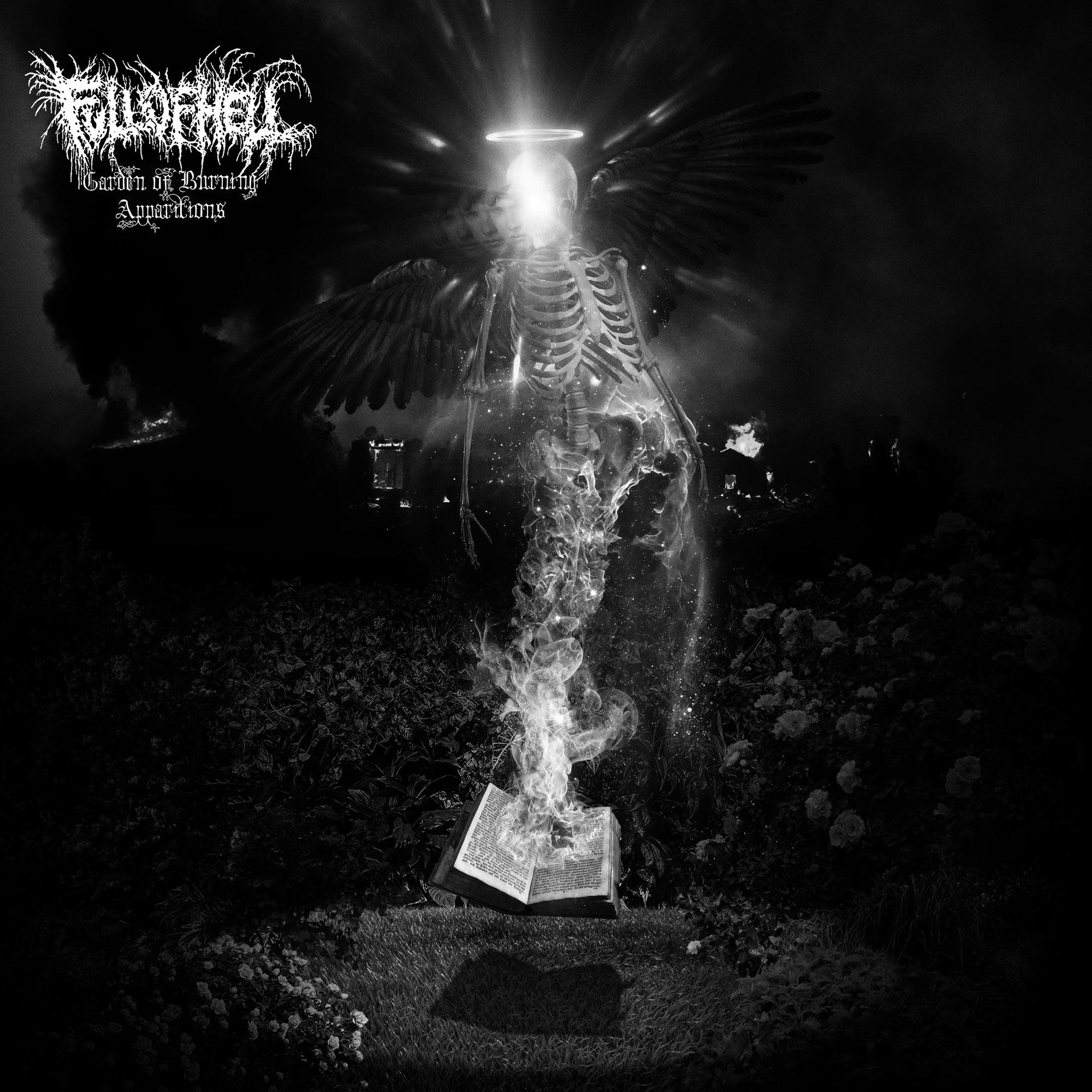 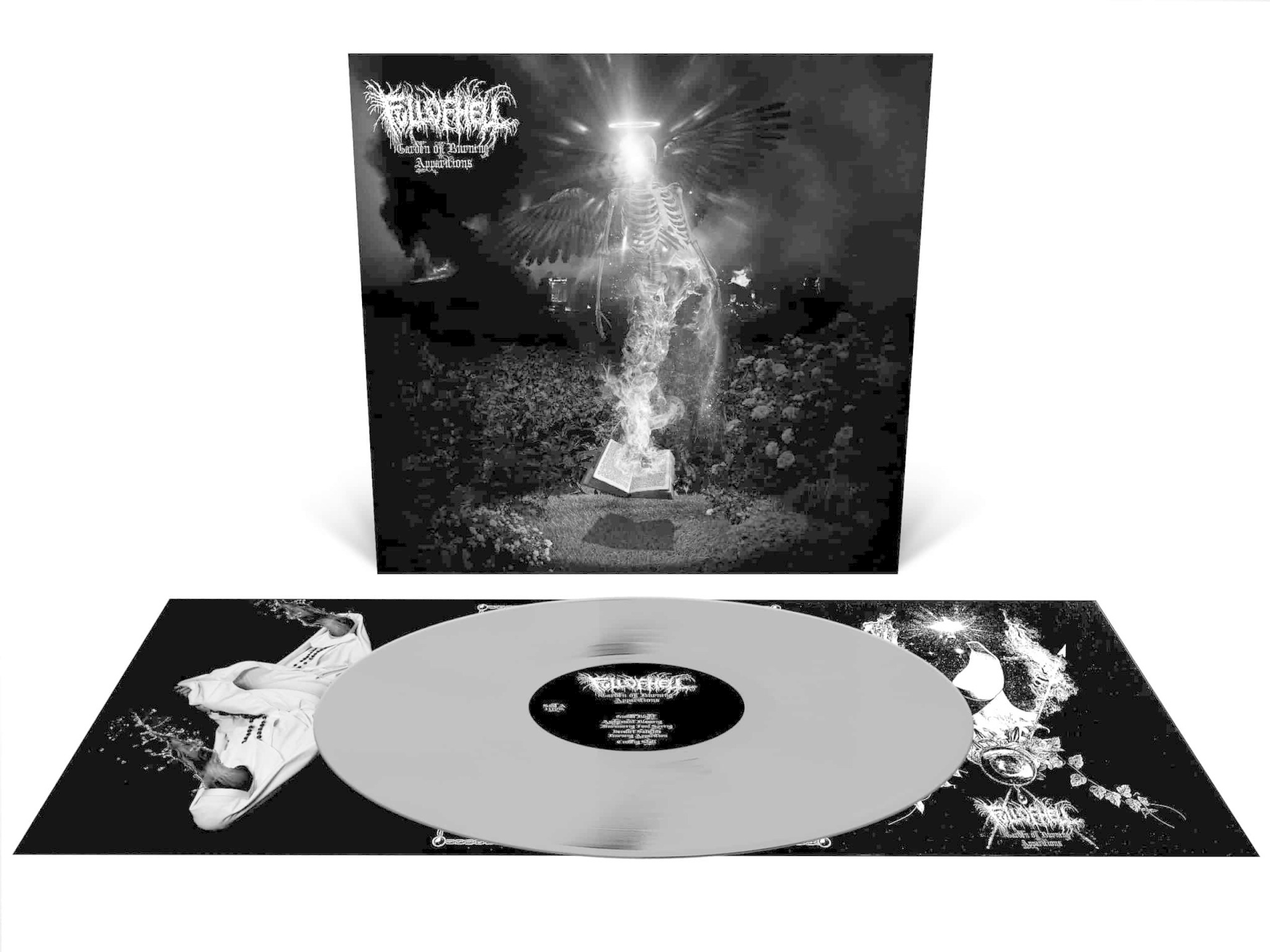 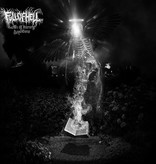 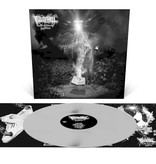 FULL OF HELL return with their highly anticipated new album, Garden Of Burning Apparitions. The new album, a genre-bending blitzkrieg of hardcore, grind and death metal, sees the band expand upon the very elements that have propelled FULL OF HELL to the forefront of extreme music over the last decade.