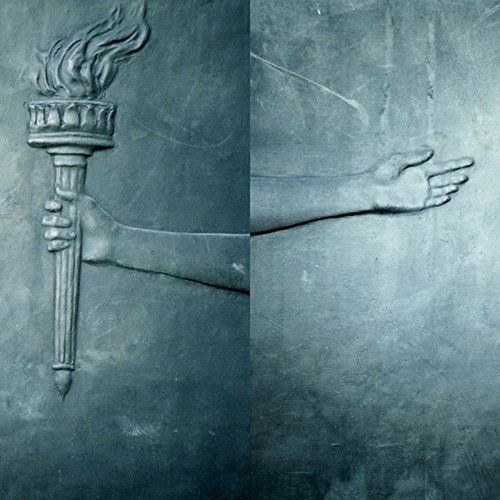 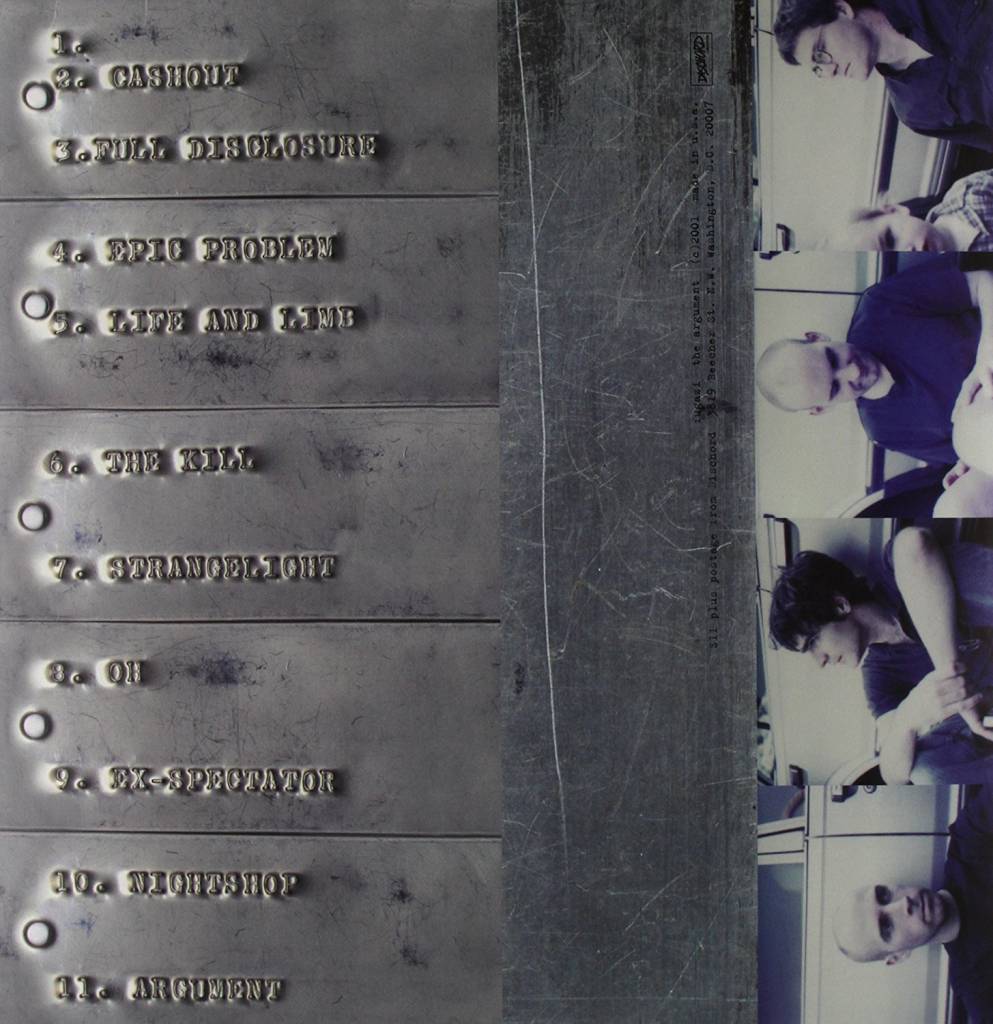 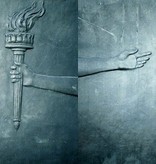 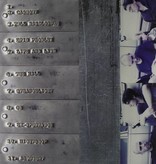 Sixth (and at time of writing, final) studio album from DC post-hardcore / art punk heroes Fugazi! The Argument came 3 years after End Hits, which many speculated to be their final record due to the suggestive album title. The band chose to work with on-and-off producer Don Zientara at his Inner Ear Studio in Arlington, Virginia, spending weeks in post-production retooling the recordings to achieve an array of different drum sounds on each track.

Ian Mackaye describes the album title and lyrics for the title track as an anti-war manifesto: “A main point of the song is that I will not agree with war across the board. It also talks about a greater argument: that these giant airplanes are dropping tons of homicidal weaponry, blowing the shit out of everybody, and guys are running around with guns. And that is an argument of colossal scale.” Despite the fiercely confrontational slant, a remarkably sweet and feminine touch pervades the record, due to Guy Picciotto’s recruitment of pals Kathi Wilcox from Bikini Kill and Bridget Cross from Unrest & Air Miami to contribute backing vocals, perhaps most audible on the saccharine “Full Disclosure” and gently political “Life And Limb.”

The album offers a well-balanced selection of in-your-face hardcore and gentler indie stylings, making for a potent and lasting final statement from one of punk’s most inventive and important bands. Best tracks: “Epic Problem,” “Full Disclosure,” “Life And Limb.” Official Dischord pressing, remastered from original tapes with fold-out insert and code for free digital download. Recommended.