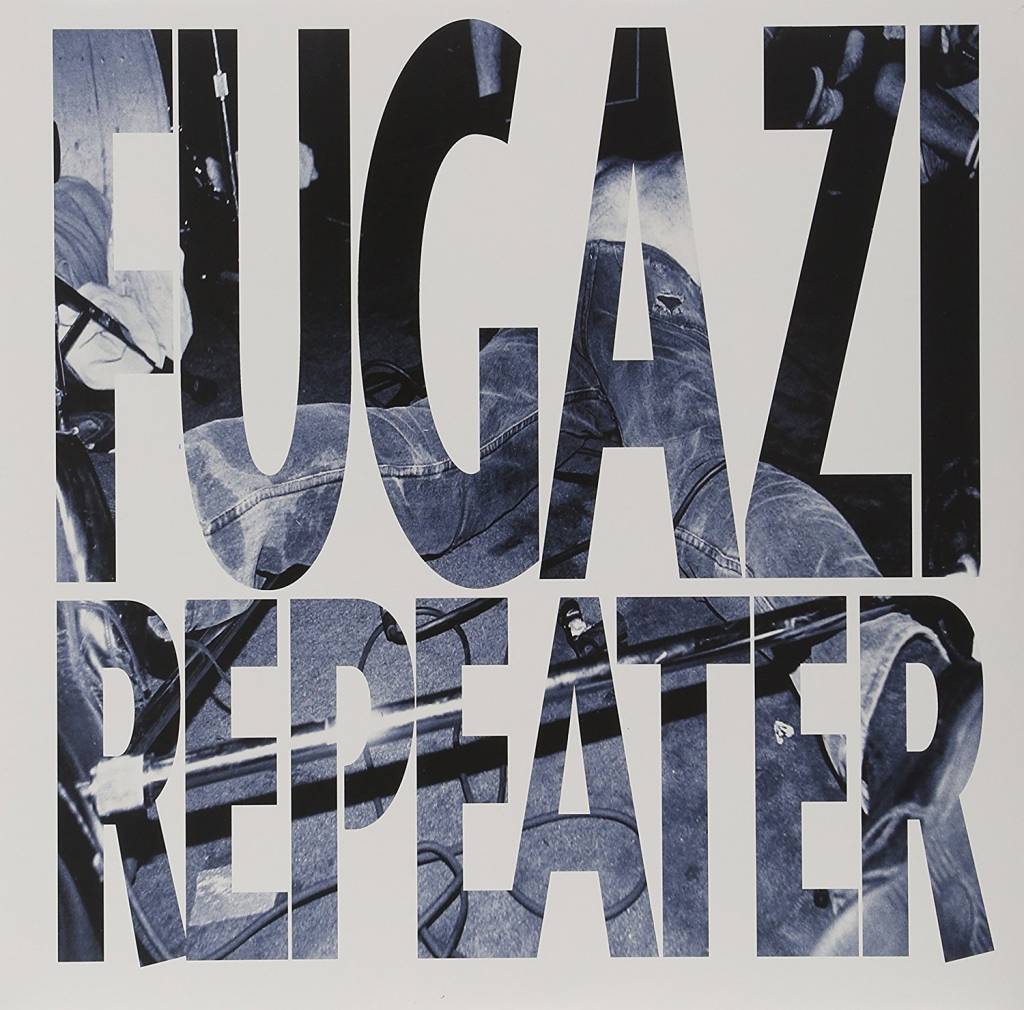 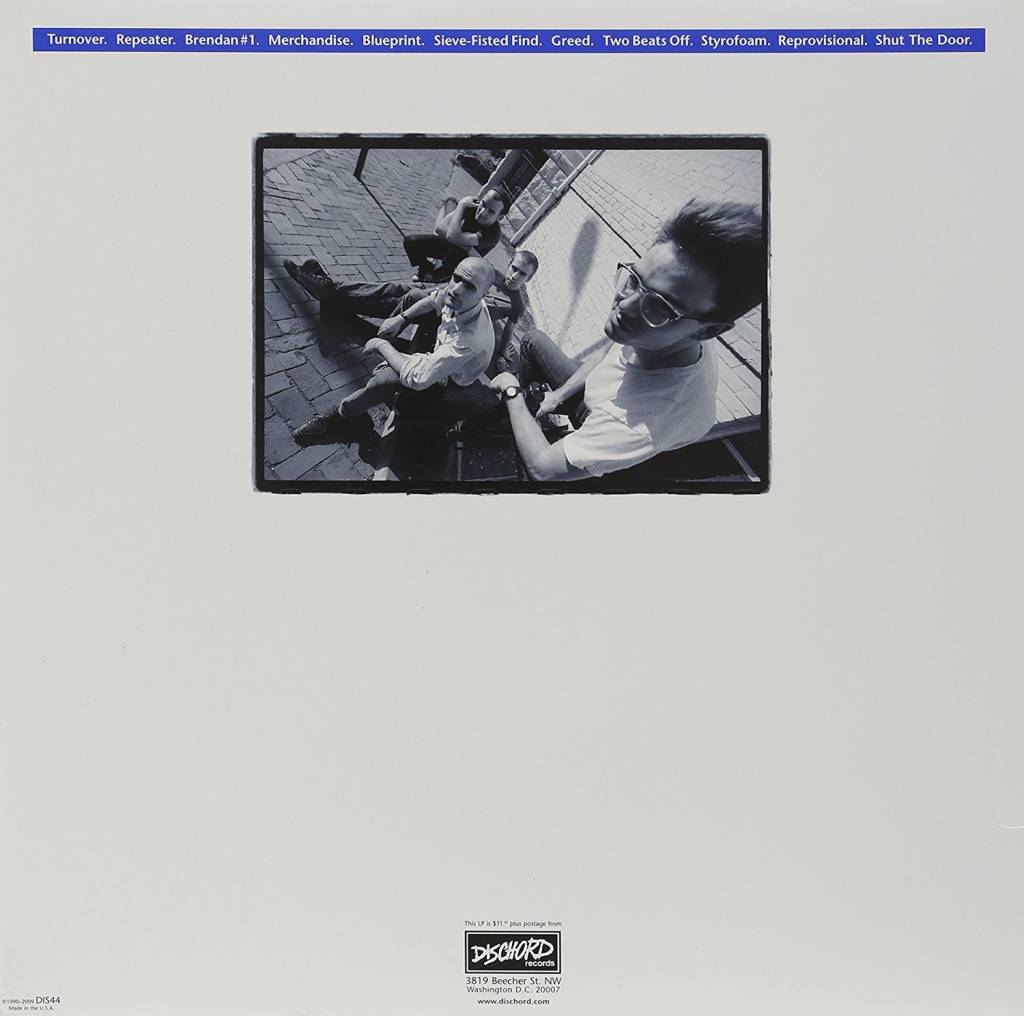 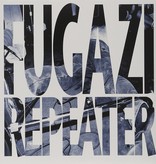 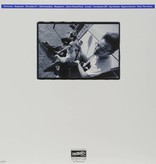 The ominous, slowly building opener, 'Turnover,' gets things off to a guitar-heavy start, and other thrillingly aggressive tunes include the groove-laden title track and the punky, lurching 'Break-In.' This restless energy carries over into Fugazi's lyrics, as sung by co-frontmen Ian Mackaye and / or Guy Piccotto, which hit with the subtlety of a sledgehammer, as exemplified on 'Merchandise' ("you are not what you own") and 'Greed' ("you wanted everything/you needed everything").

This is where the quartet solidified its well-documented anti-establishment reputation. 'Repeater' is also notable for its two instrumentals - the highly rhythmic 'Brendan #1' (named after drummer Brendan Canty) and the almost jazzy 'Joe #1' (named after bassist Joe Lally). Based on these excellent tracks, it's no surprise that subsequent Fugazi albums consistently featured an instrumental or two, with each one showcasing the group's remarkable sense of unity, melody, and invention.