Freddie Hubbard – The Hub Of Hubbard 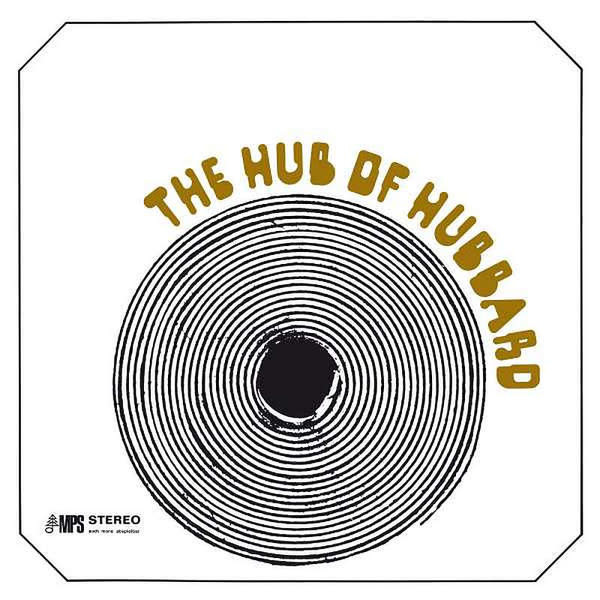 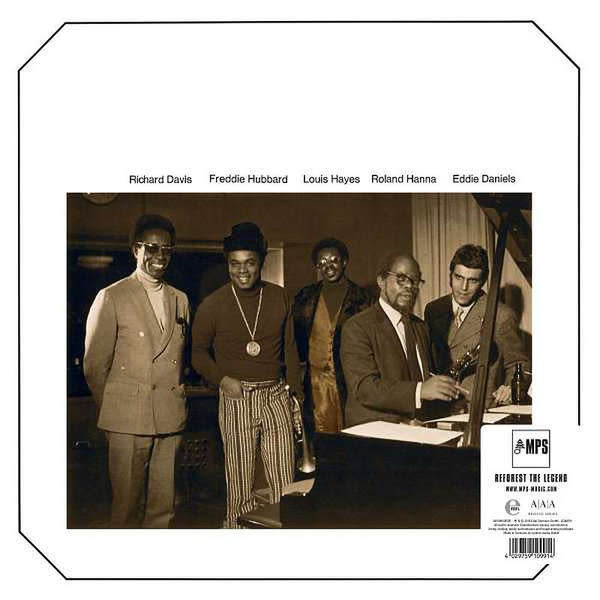 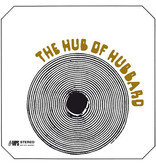 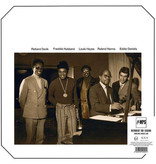 Ten years after trumpeter Freddie Hubbard’s debut album “Open Sesame” hit the record stores, his career reached a crossroad. He had already achieved a great deal, including his participation in the groundbreaking free-jazz movement. From this crossroads, he launched his popular phase with CTI Records.

Hubbard recorded this album at the MPS studios in Germany while he was on break from his European Tour, which created an opportunity to see this musician alongside his all-star quintet in a non-performance setting. The cornerstone of this album is the jazz standard “Without a Song,” which Hubbard and his gang turn into a 13-minute escapade which exploits the band’s unrestrained talent, energy, and enthusiasm.