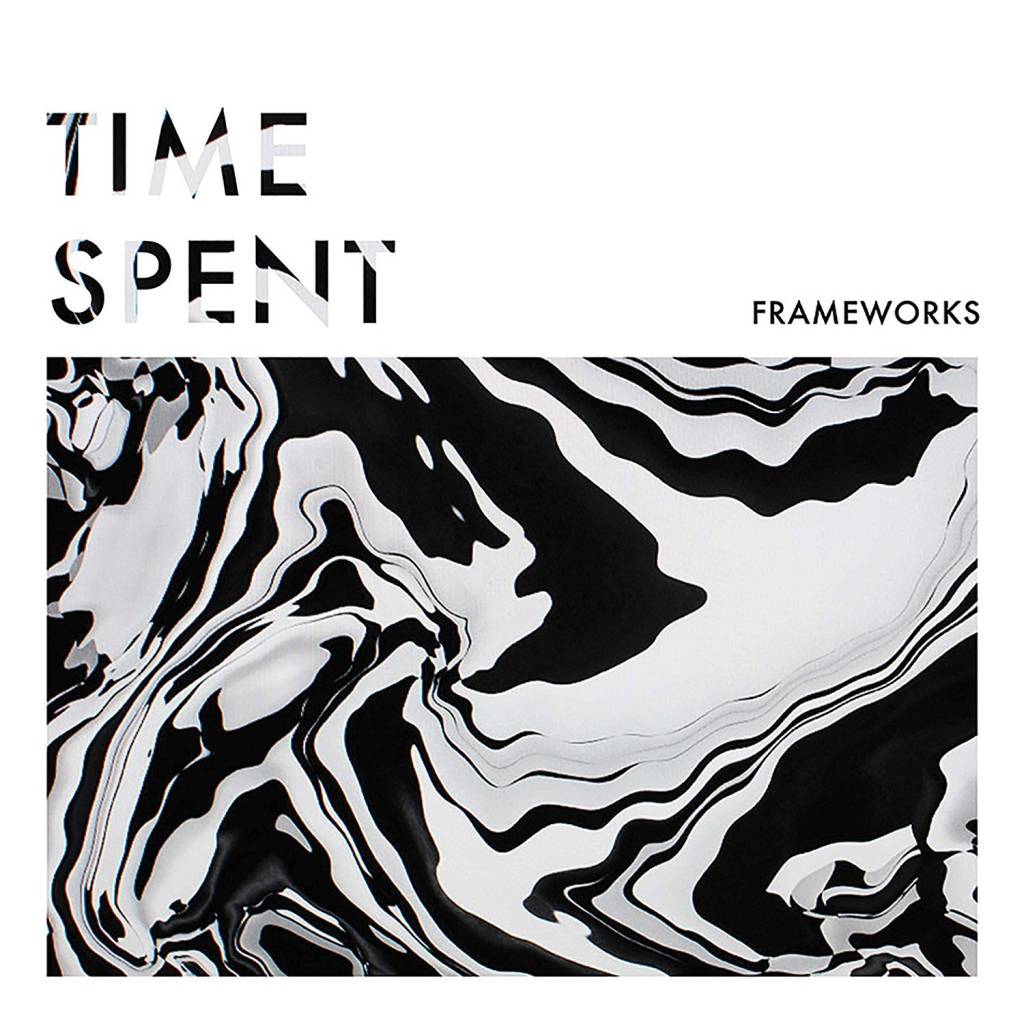 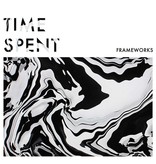 Frameworks are back with a new EP titled Time Spent, out February 5th. Recorded at Glow In The Dark Studios with Matt McClellan, the EP shows a darker side of the band as they incorporate industrial noise and synths into their trademark sound of lustrous, shimmering guitars over a dominating beat. Title track "Time Spent" provides a perfect cross section of the band's core sound - soaring riffs charged by an unabating barrage on the drums - with new found power from pocket synths tinkering and exploding throughout. Only two tracks, this EP provides sneak peak into the band's future, another full length due out later in 2016. Let's just say, the future looks bright.