Foxing – Draw Down The Moon

Home / Foxing – Draw Down The Moon 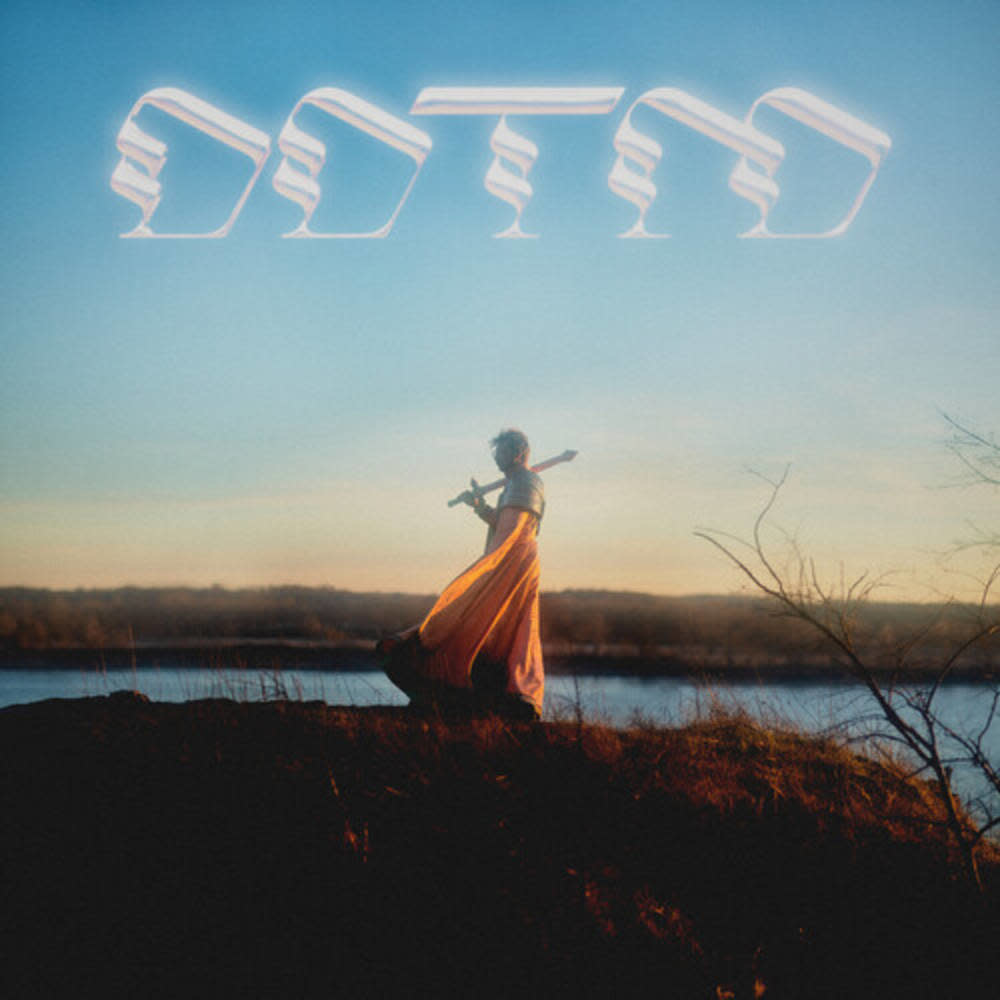 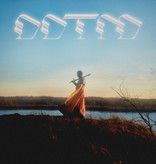 It has almost been three years since Foxing released their fan and critically acclaimed album Nearer My God, which charted at #2 on Alternative New Artist Albums, #2 on LP Vinyl Albums selling 1,468 units of vinyl first week, #4 Top on New Artist Album, was given a 8.0 on Pitchfork, and solidified the band as one of the brightest up and coming voices in indie and alternative.

The band begins a new chapter with "Go Down Together", the first single released from their new record and Hopeless debut Draw Down The Moon. An album about cosmic insignificance that was inspired by games such as Dungeons and Dragons and Zork, Draw Down The Moon was produced by Andy Hull of Manchester Orchestra.