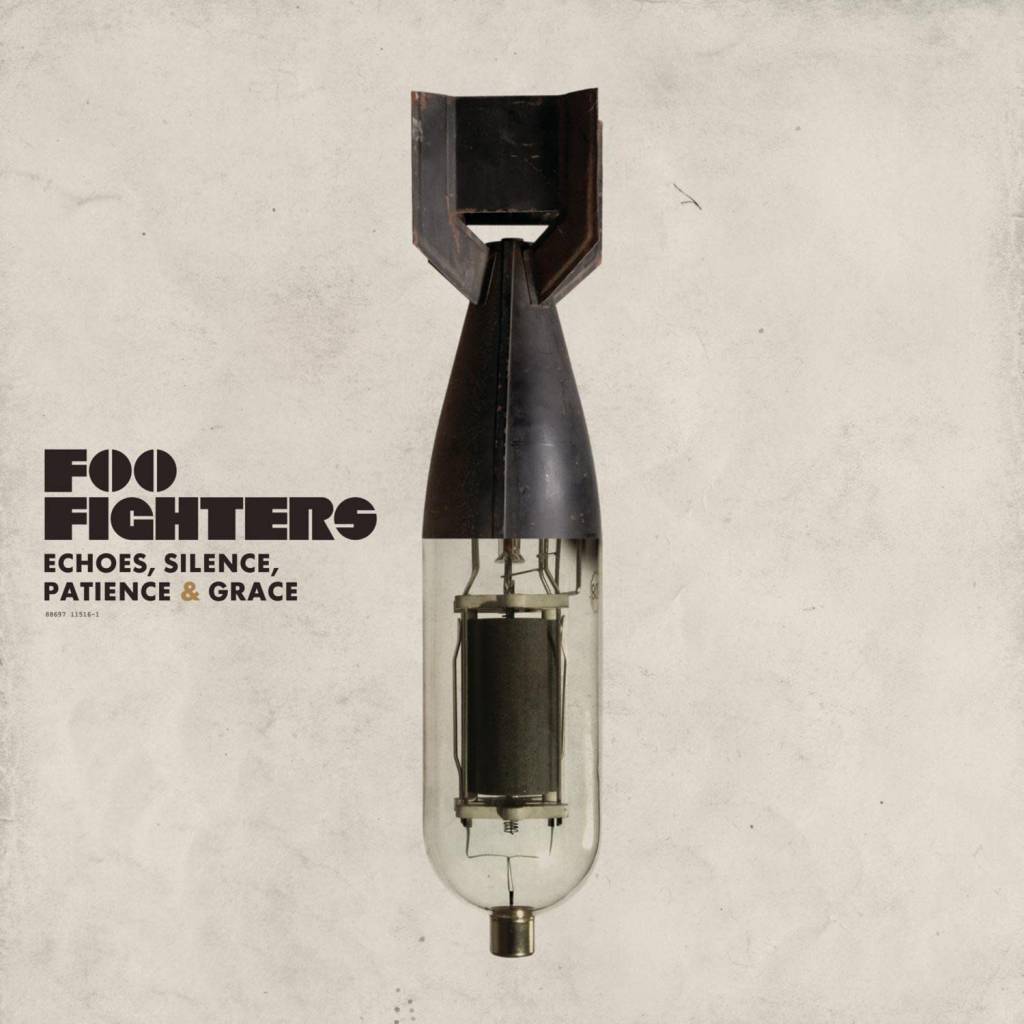 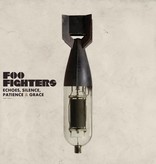 Always a rock & roll force to be reckoned with, Foo Fighters unleash yet another milestone recording with their sixth studio album, Echoes, Silence, Patience & Grace. A tour de force highlighting the strengths of a band that has sold 15 million records and inspired rabid fandom worldwide, the new album was produced by Gil Norton (Pixies, Jimmy Eat World...), marking the first time the band has worked with the legendary producer since the now-classic recently reissued 1997 album The Colour and the Shape.

On the heels of the live acoustic album Skin and Bones, the critically acclaimed double album In Your Honor, and triumphant touring that culminated with a headlining show in front of 85,000 screaming fans at London's Hyde Park - as well as their recent Live Earth set seen by millions worldwide - Echoes, Silence... is the next giant leap for a band that has made a career out of pushing the boundaries of rock.