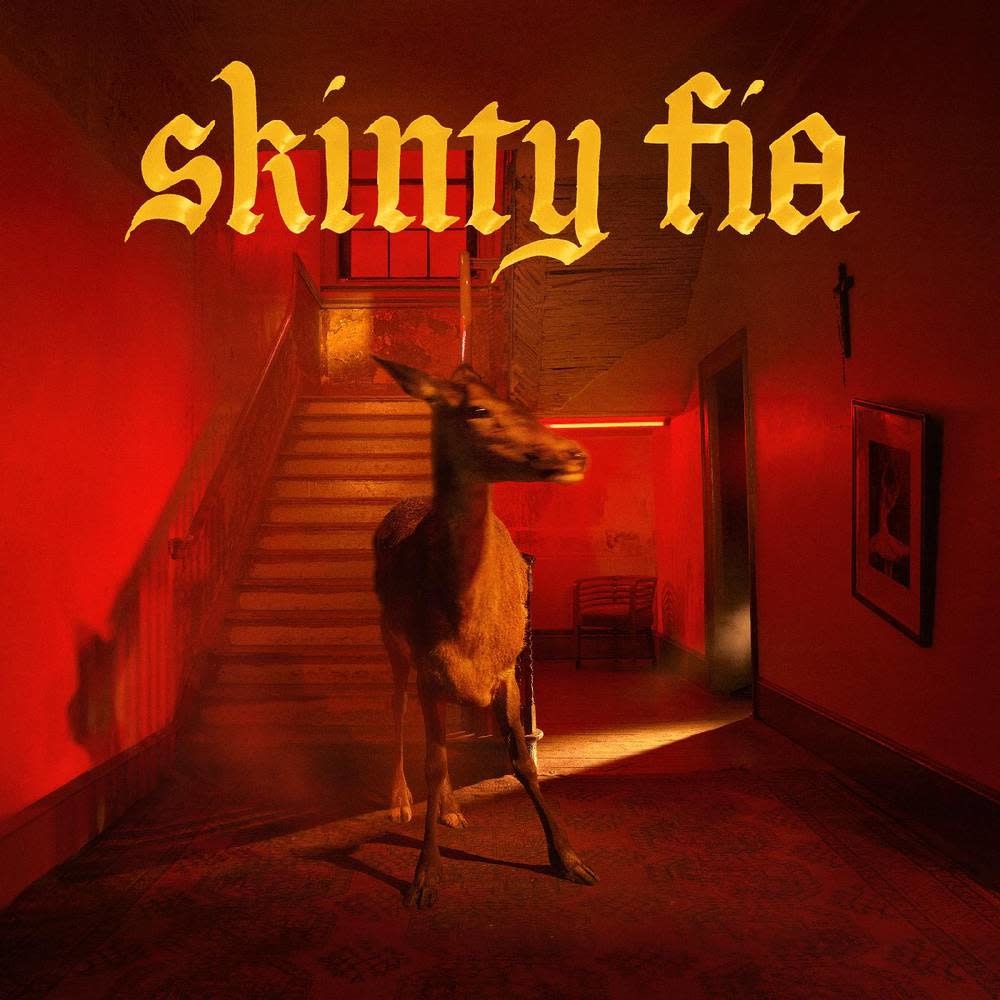 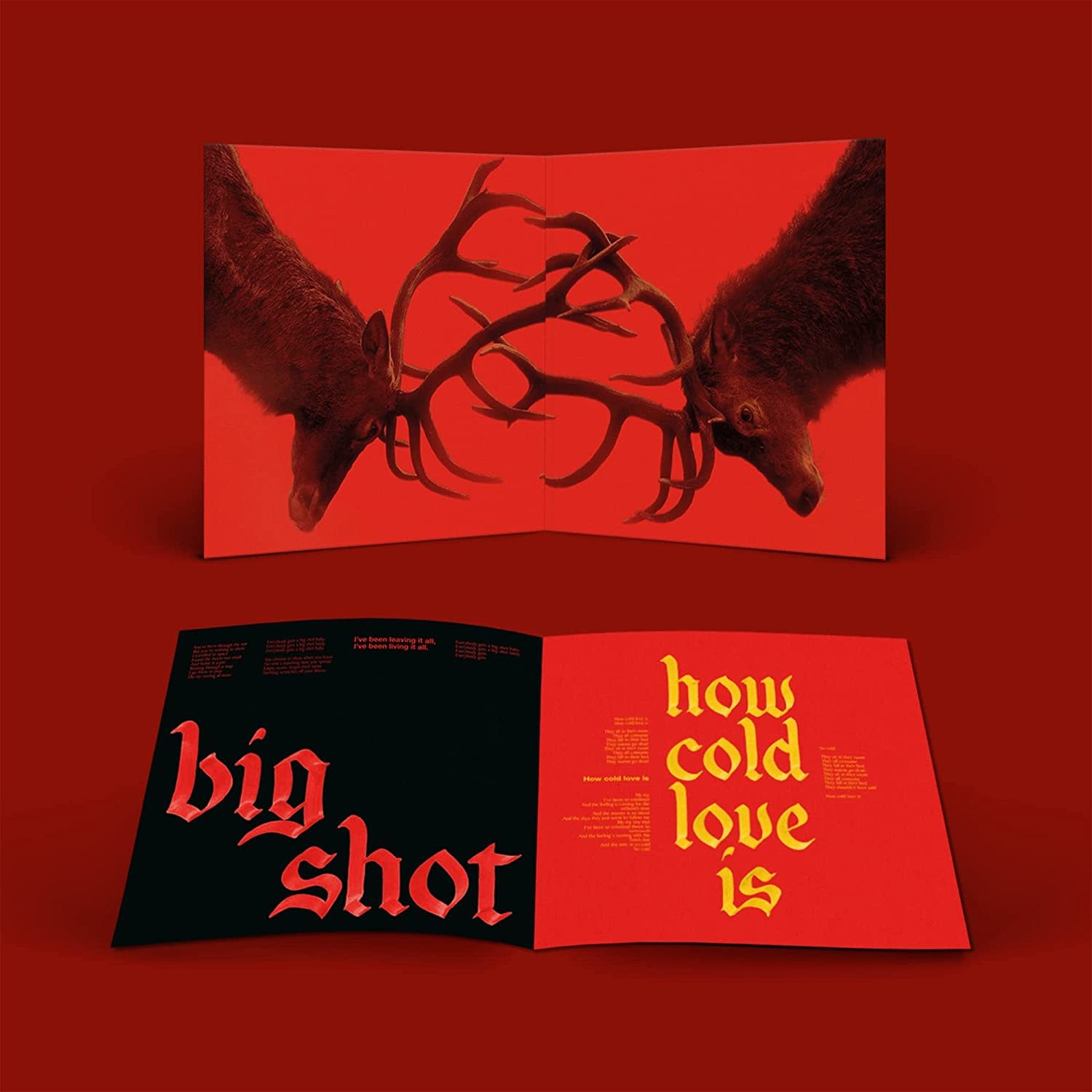 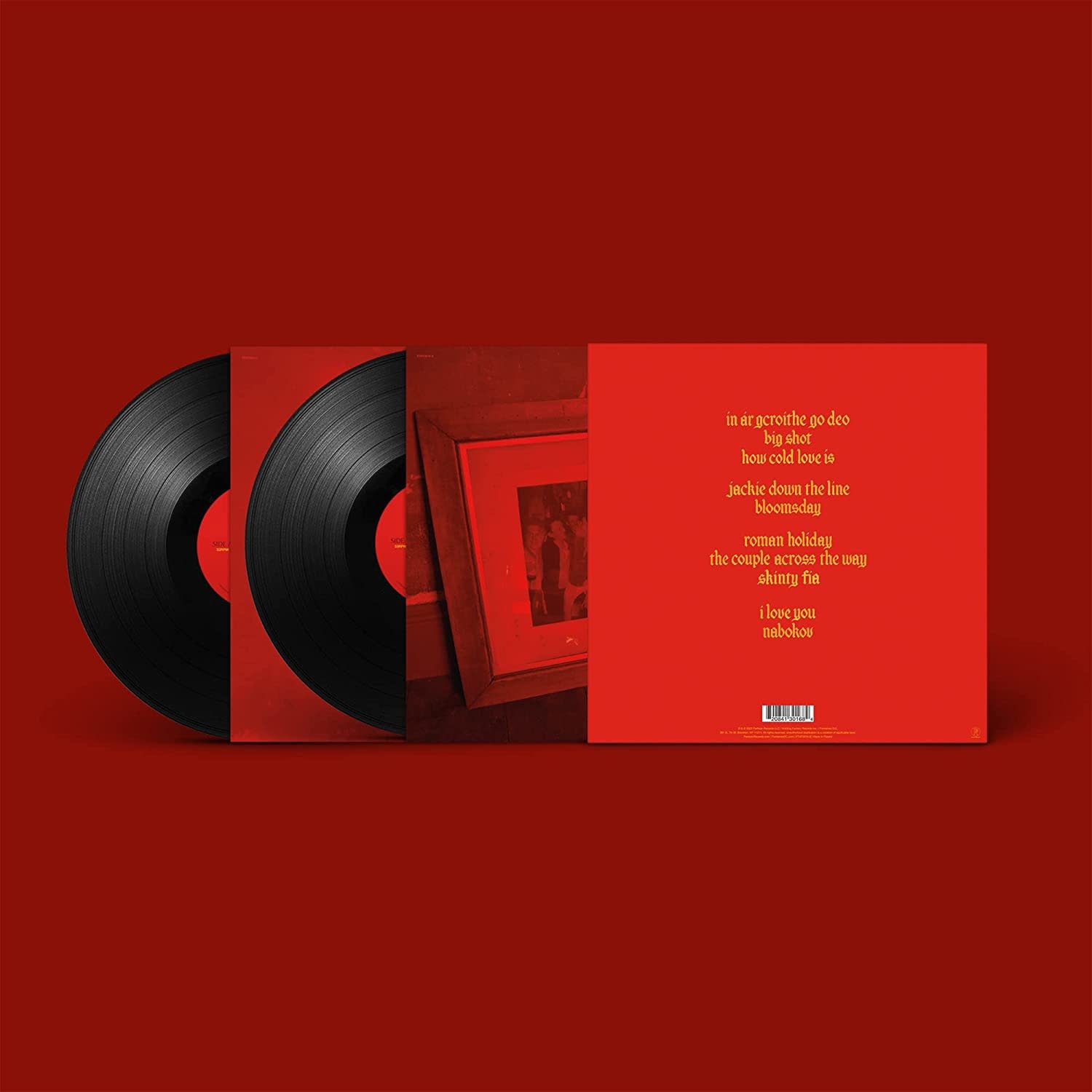 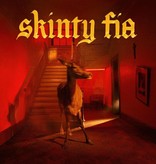 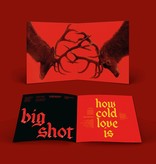 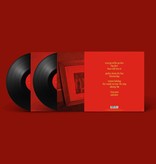 2020's A Hero's Death saw Fontaines D.C. land a #2 album in the UK, receive nominations at the GRAMMYs, BRITs and Ivor Novello Awards, and sell out London's iconic Alexandra Palace. Now the band return with their third record in as many years: Skinty Fia. Used colloquially as an expletive, the title roughly translates from the Irish language into English as 'the damnation of the deer'; the spelling crassly anglicized, and its meaning diluted through generations.