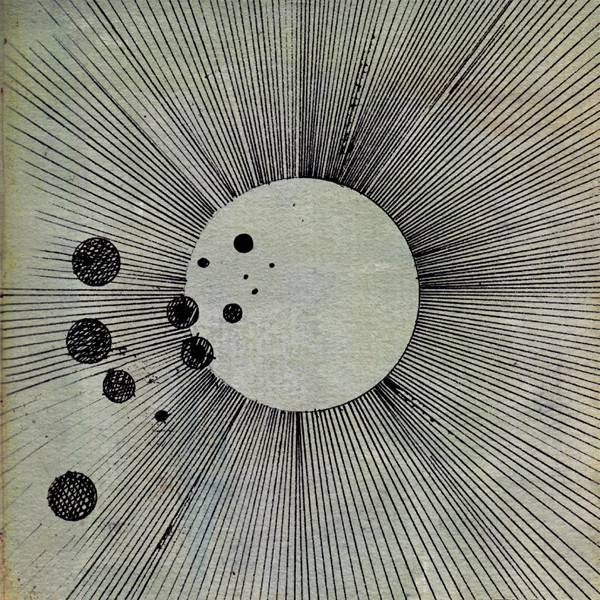 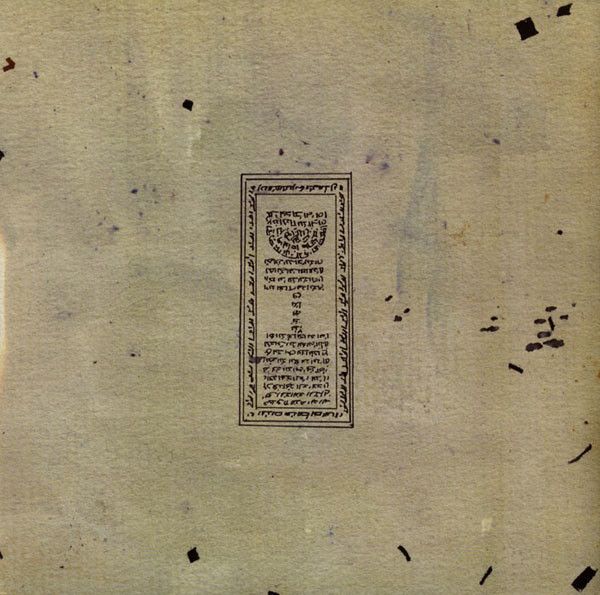 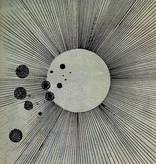 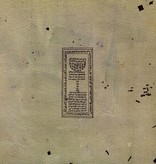 Flying Lotus returns with his glorious space opera for Warp - 'Cosmogramma'. When global bass music matriarch Mary Anne Hobbs recently told the Fader 'Flying Lotus, for me, is like the Hendrix of his generation' it seemed more then an audacious opinion, and with the arrival of 'Cosmogramma', it's revealed as a revelation.

In the past couple of years, Flying Lotus has grown into the position of being far more than a producer, he has helped materialize a far-reaching strain of musical ideology that has encompassed not only a global family of like-minded artists, but also a nearly infinite palate of planetary (and interplanetary) sonics.