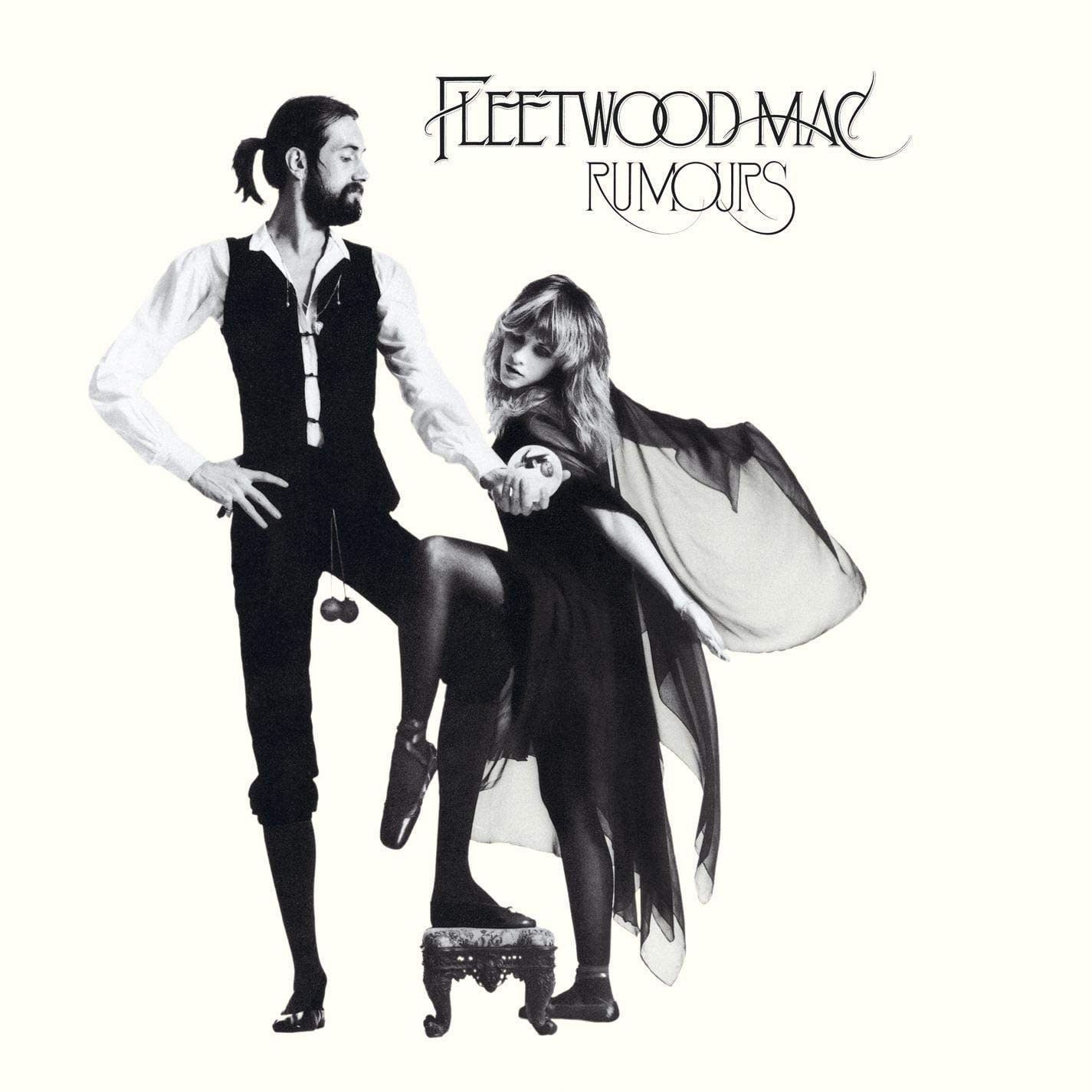 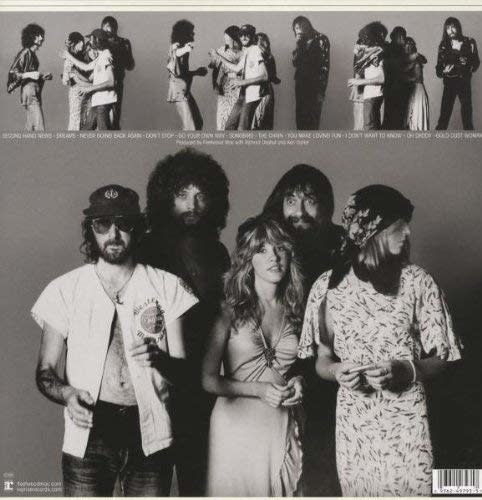 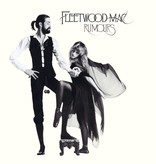 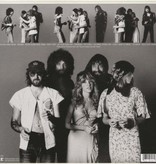 'Rumours' by Fleetwood Mac has taken on a life of its own. Selling over 30 million copies world-wide, it has assiduously worked its way into so many households since its release in february 1977, that it's become part of the sonic furniture. It is as much a part of that year's landscape as 'Never Mind The Bollocks', 'I Feel Love' or 'Saturday Night Fever' and arguably the one least tainted by the passage of time.

It became one of biggest records of all time, providing an antidote to the era while remaining entirely in step with its times. It led the group to make its thoroughly crazy yet quite beautiful follow-up, tusk in 1979, bereft of the editing and economy that makes 'Rumours' so very special.