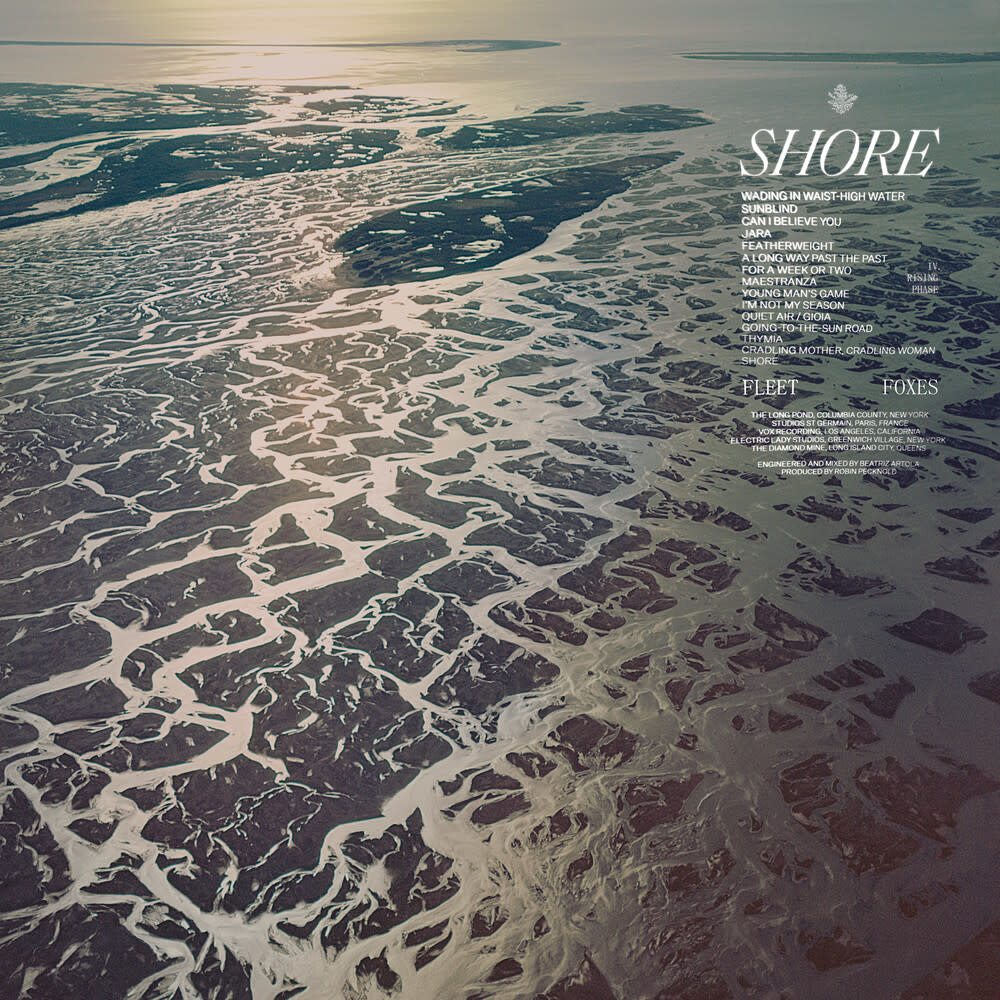 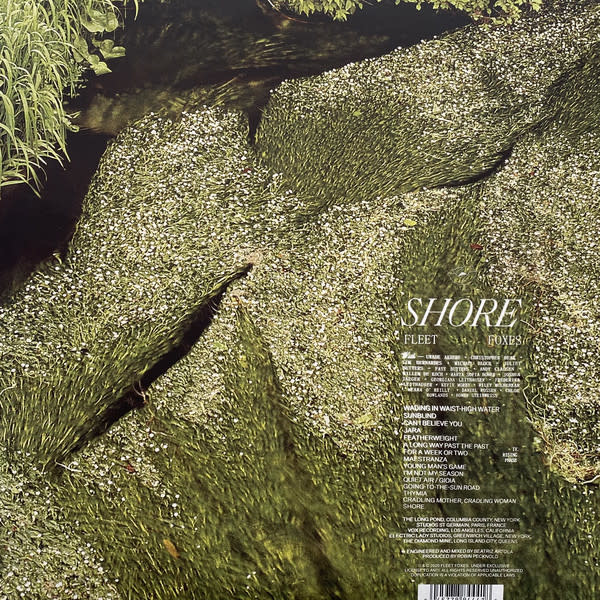 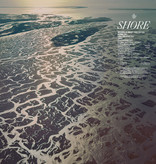 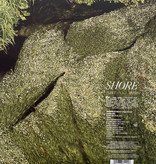 Fleet Foxes' Robin Pecknold shares, "Shore feels like a relief, like you’d feel when your feet finally hit sand after getting caught in a riptide. It's a celebration of life in the face of death, honoring our lost musical heroes, from David Berman to John Prine to Judee Sill to Bill Withers, embracing the joy and solace they brought to our lives and honoring their memory.

"Shore" is an object levitating between the magnetic fields of the past and the future". "Shore" was released digitally in its entirety on the fall equinox (9/22) alongside an album length Super-16mm landscape film captured and edited in Washington State by the filmmaker Kersti Jan Werdal. The album was recorded in upstate New York at Aaron Dessner's Long Pond Studio, in Paris at Studios St. Germain, in Los Angeles at the legendary Vox, in Long Island City at Diamond Mine, and New York City's Electric Lady.