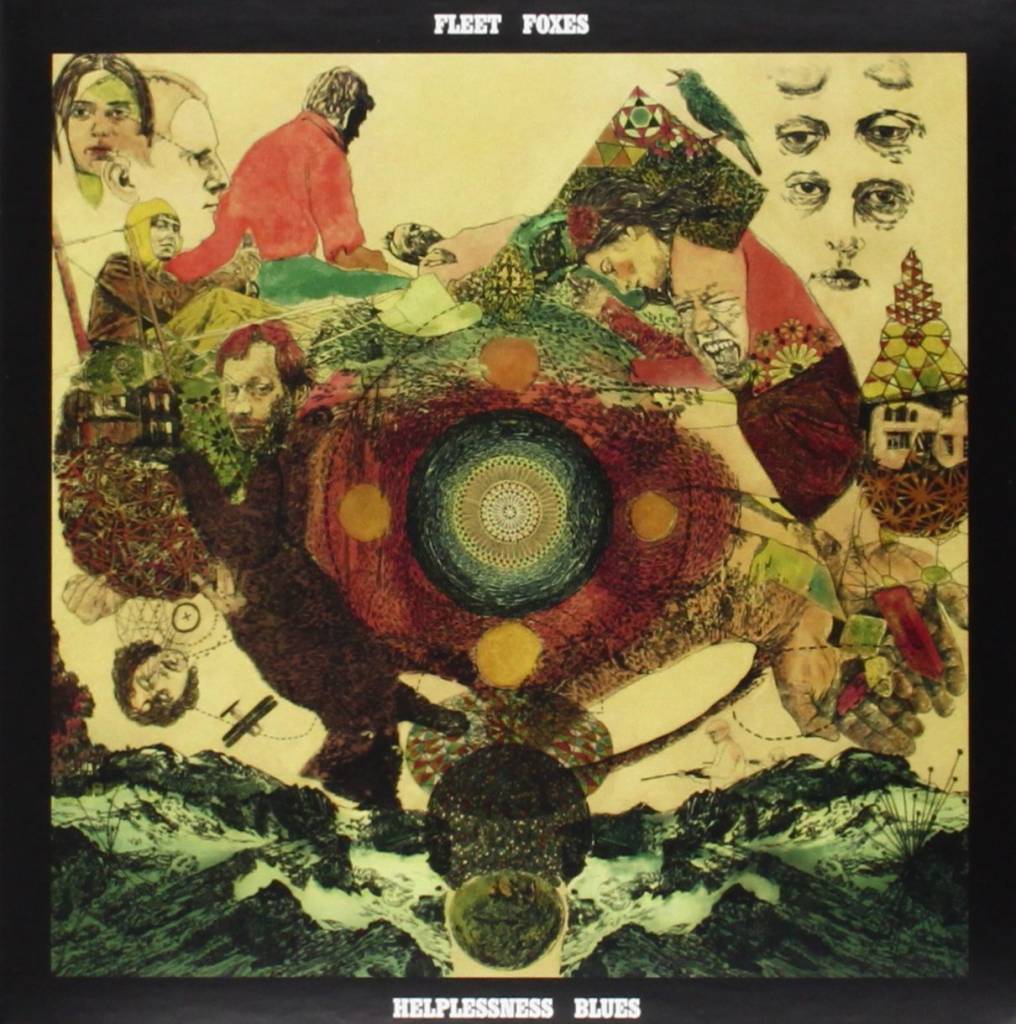 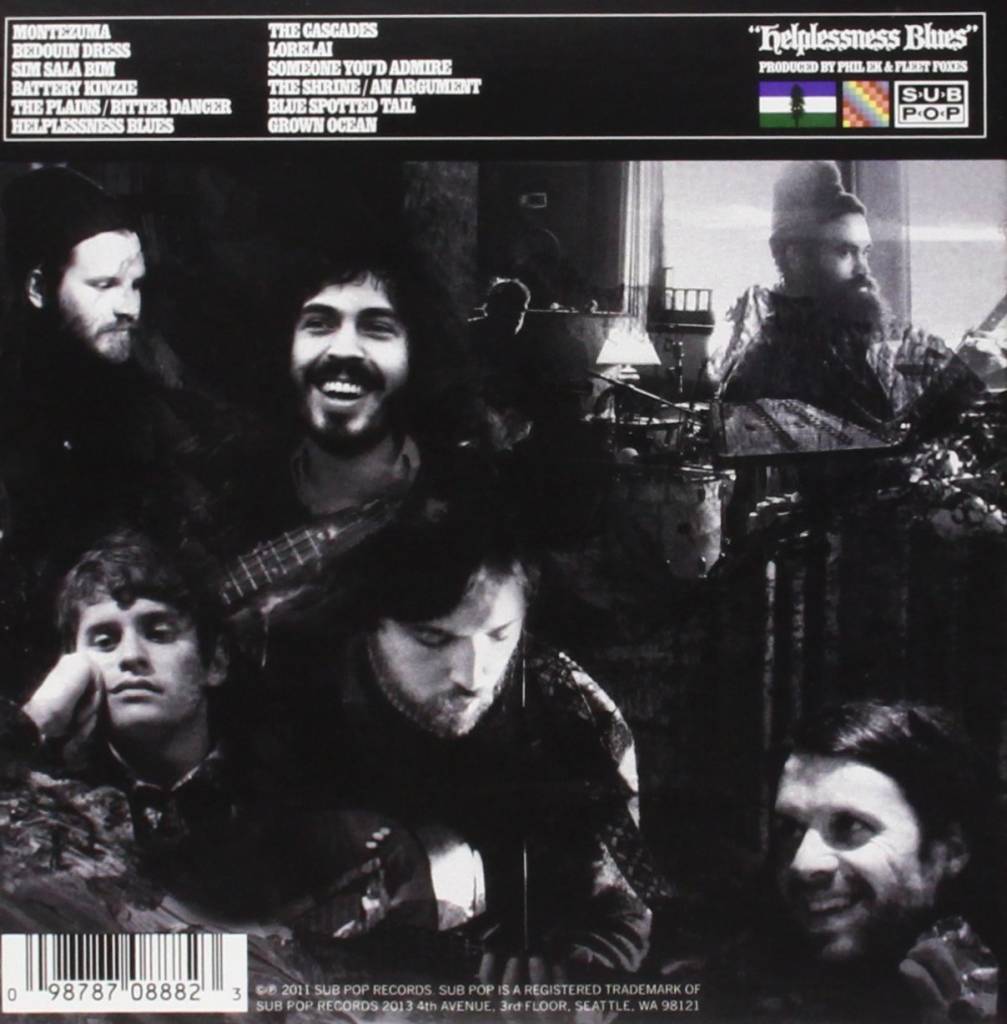 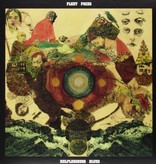 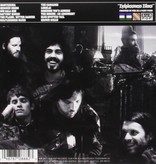 2011 album from the critically adored Seattle band. The first Fleet Foxes album (Fleet Foxes) was released on Sub Pop in 2008, and though the band s intention was to record a new album in the 6-8 months following its release, the reception of the record was such that Fleet Foxes found themselves very busy, touring consistently through the end of 2009. Drawing inspiration from Folk/Rock from about 1965 to 1973, and Van Morrison s Astral Weeks in particular, Helplessness Blues sees Fleet Foxes heighten and extend themselves, adding instrumentation (clarinet, the music box, pedal steel guitar, lap steel guitar, Tibetan singing bowls, vibraphone, etc., along with more traditional band instrumentation), with a focus on clear, direct lyrics, and an emphasis on group vocal harmonies.