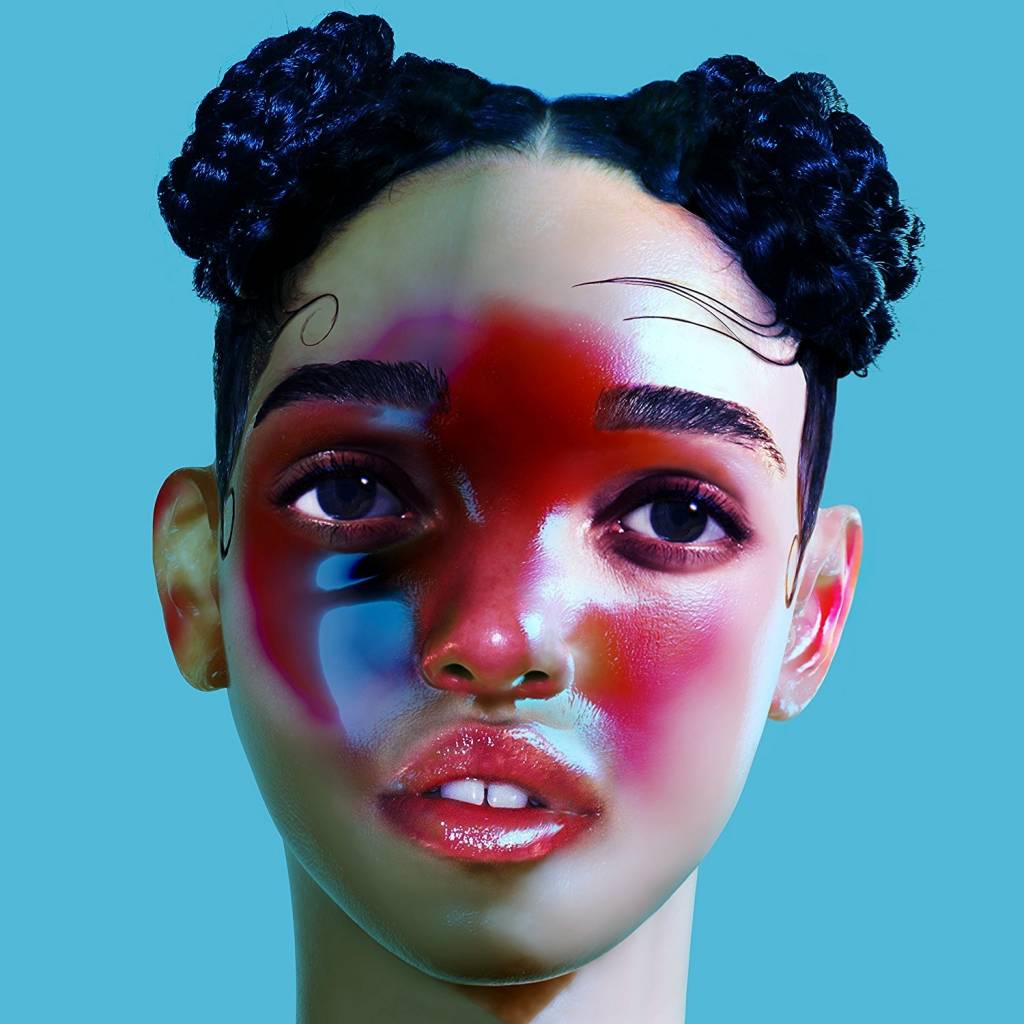 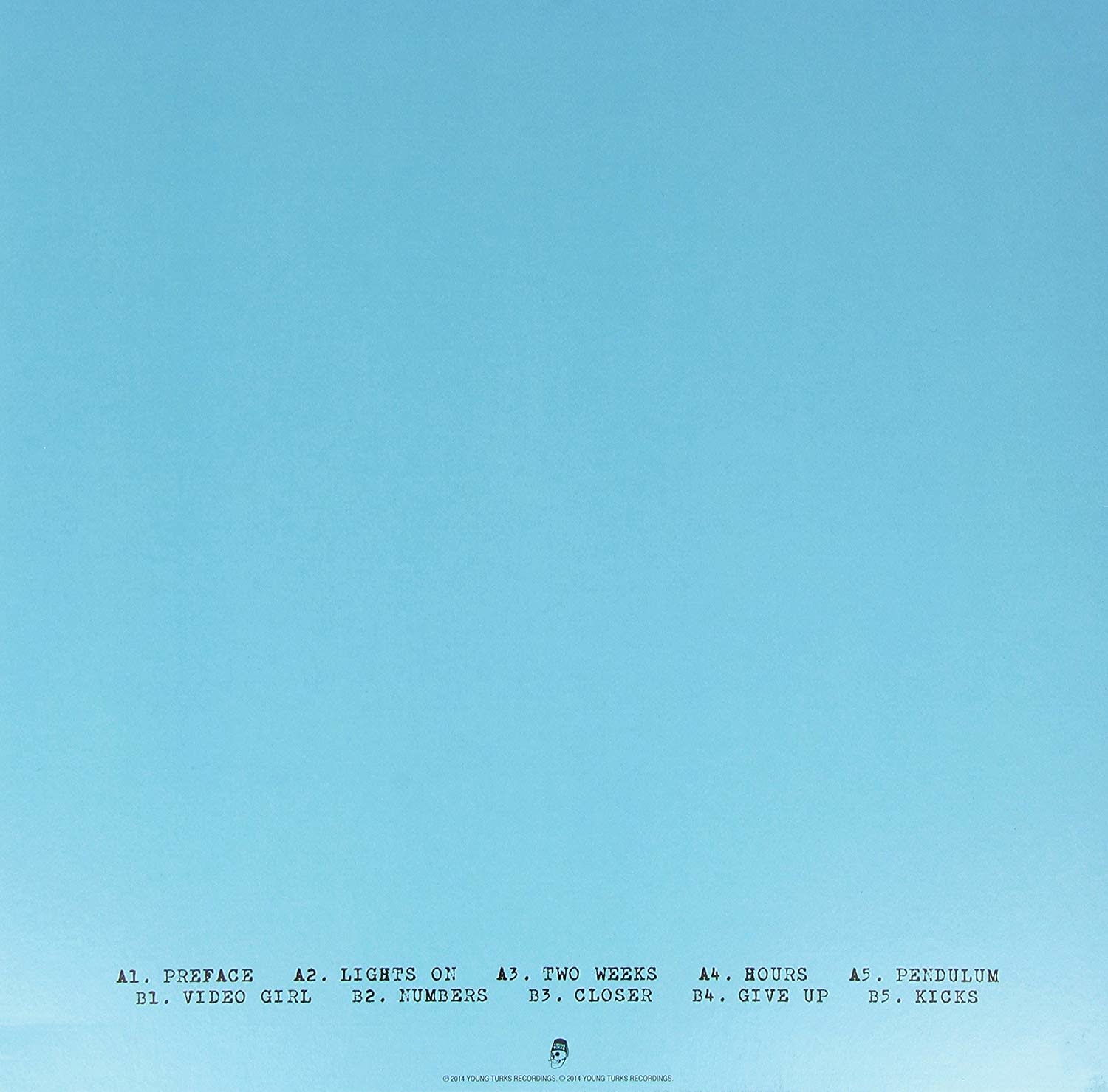 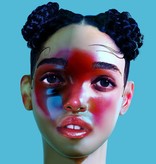 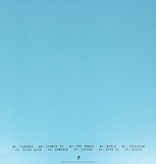 FKA twigs, the London-based producer, singer, songwriter and video director, will release her debut full length LP1 on 12th August 2014 via the Young Turks label. LP1 is FKA twigs defining artistic statement to date, building on the success of her two previous EPs (‘EP1’ and ‘EP2’) and accompanying videos which have elevated FKA twigs from a word-of-mouth secret to global obsession over the past two years.

The album features none of these previously released EP tracks; instead each song on LP1 is brand new, born out of FKA twigs’ artistic philosophy of spontaneous creation and collaboration in the studio.

LP1 also features artwork from Jesse Kanda, who has manipulated his own photographs of twigs to stunning effect. Kanda previously directed the acclaimed videos for ‘Wter Me’ and ‘How’s That’.