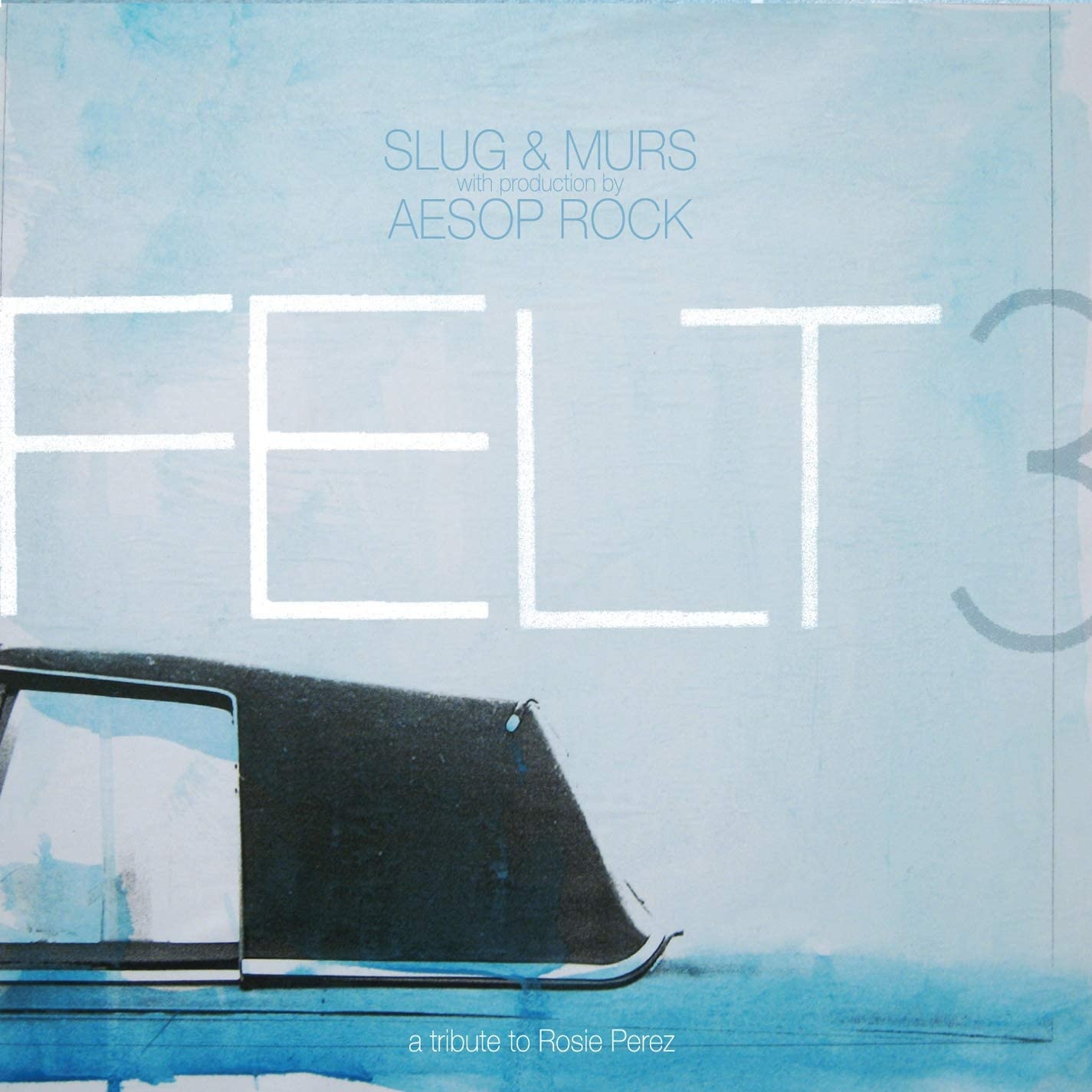 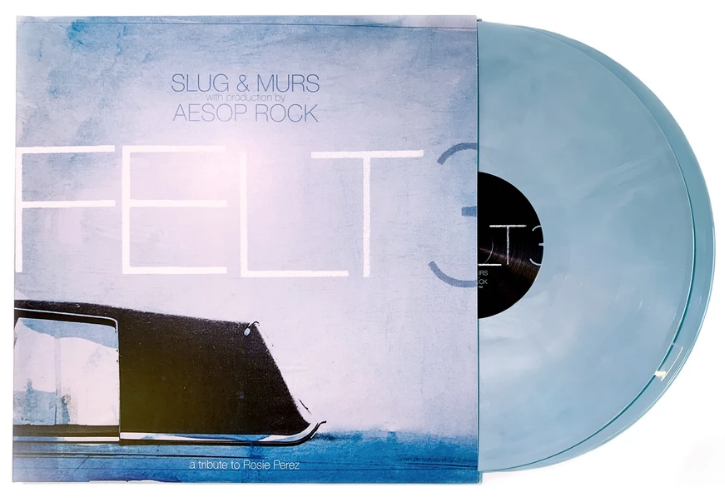 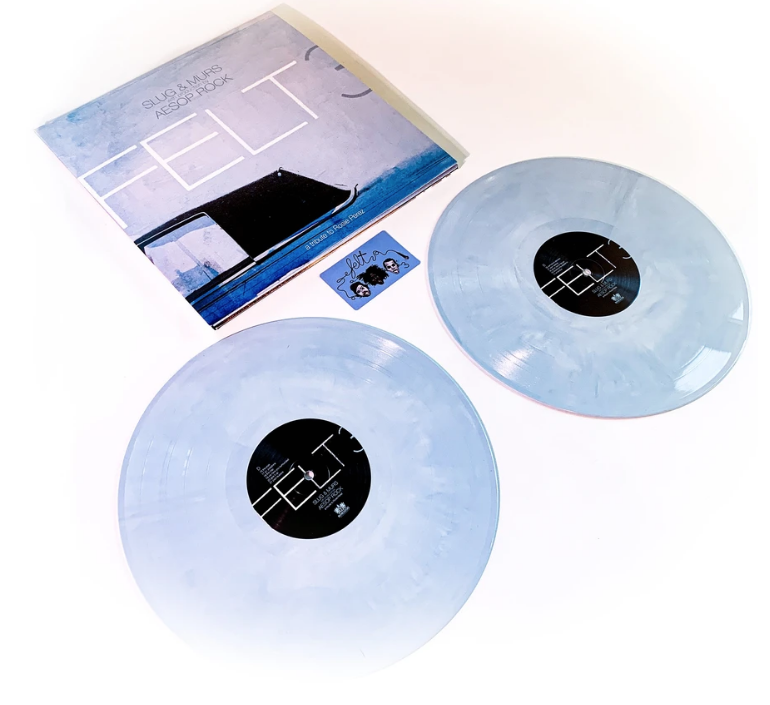 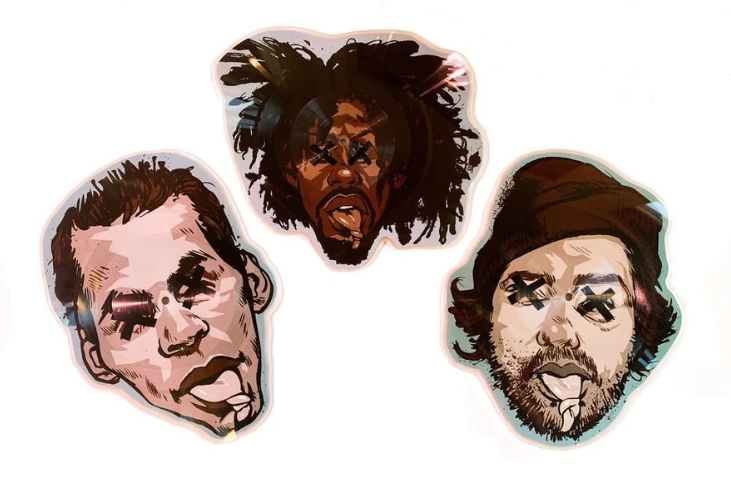 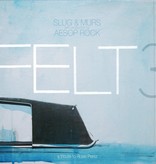 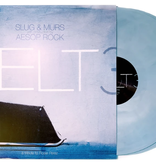 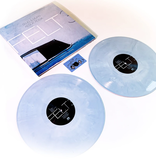 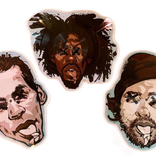 Back in the early 2000's two burgeoning stars of the independent Hip-Hop scene, Slug (Atmosphere/Rhyme- sayers) and Murs (Living Legends), joined forces as Felt to make some music, have some fun, and pay a tongue-in-cheek tribute to a Hollywood actress they felt was under-appreciated. The two MC's found reprieve in stepping away from their individual works in order to share beats and trade bars, all with a bit of a friendly challenge in their back- and-forth delivery. What started as a cathartic exercise quickly turned into a series of remarkable releases as Murs and Slug would periodically reunite to make new Felt records, teaming up with a different producer/friend each time which resulted in each album feeling uniquely different from the last.

After Felt 1: A Tribute to Christina Ricci (2002, produced by The Grouch) and Felt 2: A Tribute to Lisa Bonet (2005, produced by Ant), the duo returned in 2009 with Felt 3: A Tribute to Rosie Perez produced by yet another indie Hip-Hop legend, Aesop Rock. While this third installment still carried some of the same lightheartedness as their previous releases, it also took on an edgier feel, with the group tackling some darker subject matter, resulting in some of their best work with songs like, “Permanent Standby”, “Protagonists”, “Bass For Your Truck”, "Felt Chewed Up" and more.