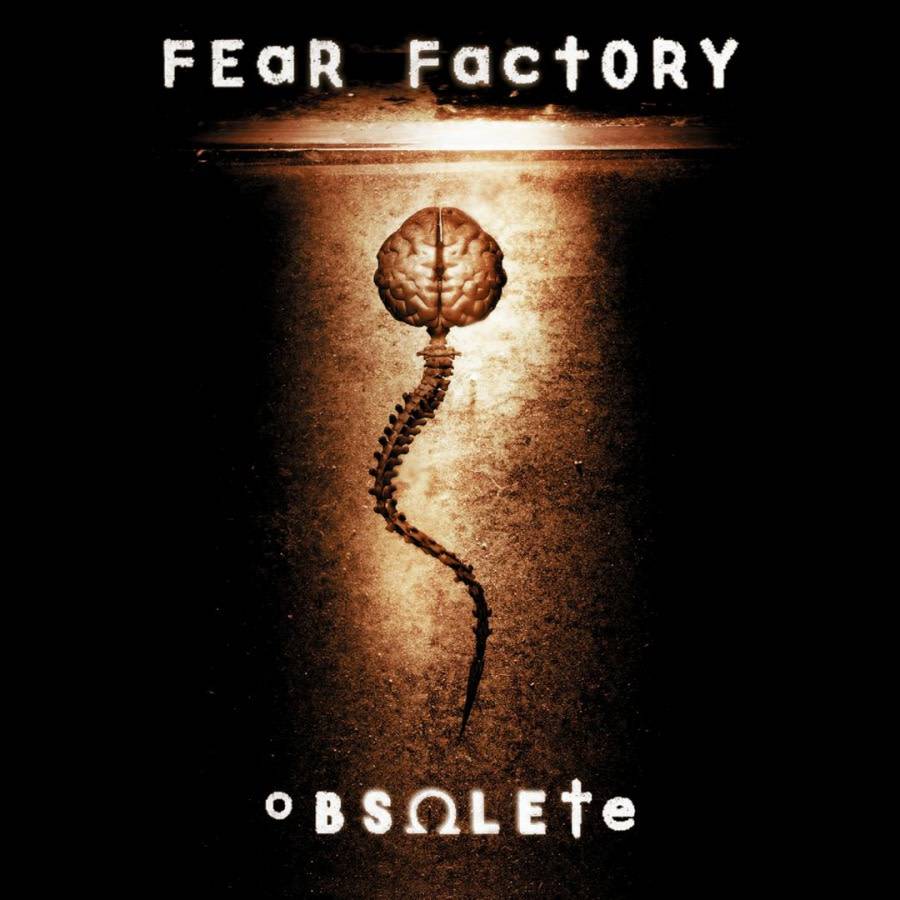 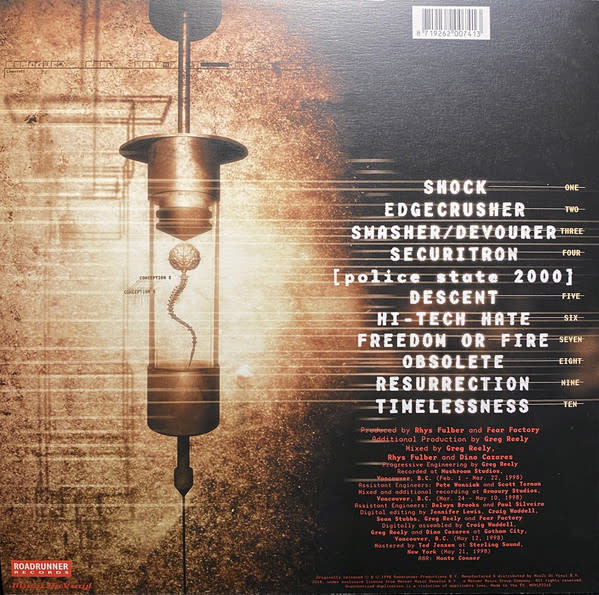 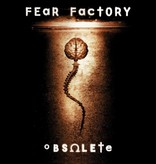 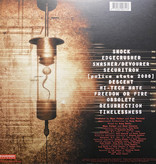 Fear Factory's breakthrough album Obsolete is a sequel to 1995's Demanufacture and a memorable concept album. The metal climate of the late 1990s was changing and their robotic music style perfectly fits in these developments. The Californian act focuses on the "man vs. machine" subject by playing industrial rock at full energy.

They're heading in a slightly darker direction and building further on the Fear Factory sound. This album is considered essential by many fans of the band and of the genre, and even years later it still retains its originality and intensity. A must for any fan of Industrial music or of metal in general.