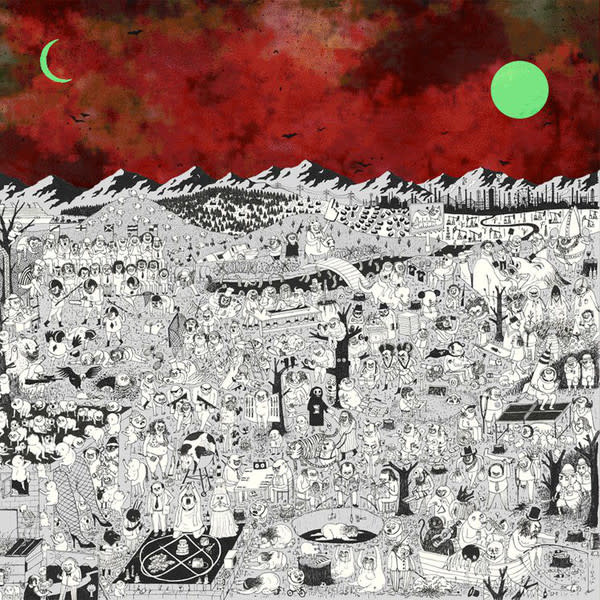 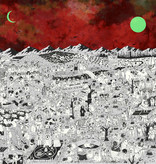 Father John Misty's Pure Comedy is the highly anticipated follow-up to his internationally acclaimed album, I Love You, Honeybear. Pure Comedy highlights include the title track alongside standouts Leaving LA, Total Entertainment Forever, Ballad of the Dying Man, When The God Of Love Returns There'll Be Hell To Pay and Things It Would Have Been Helpful to Know Before The Revolution. Since 2012, Father John Misty, aka Josh Tillman, has unexpectedly emerged as a singular (if not undeniably, um, idiosyncratic) voice. Whether by virtue of his lyrics, which routinely defy the presumed polarities of wit and empathy; his live performances which may perhaps be described best as "intimately berzerk", or the infuriating line he seems to occupy between canny and total fraud online or in interviews, Father John Misty has cultivated a rare space for himself in the musical landscape - that of a real enigma. Pure Comedy sees Tillman at the height of these powers: as a lyricist, and equally so a cultural observer - at times bordering on freakishly prescient.