Everything But The Girl - Walking Wounded

Home / Everything But The Girl - Walking Wounded 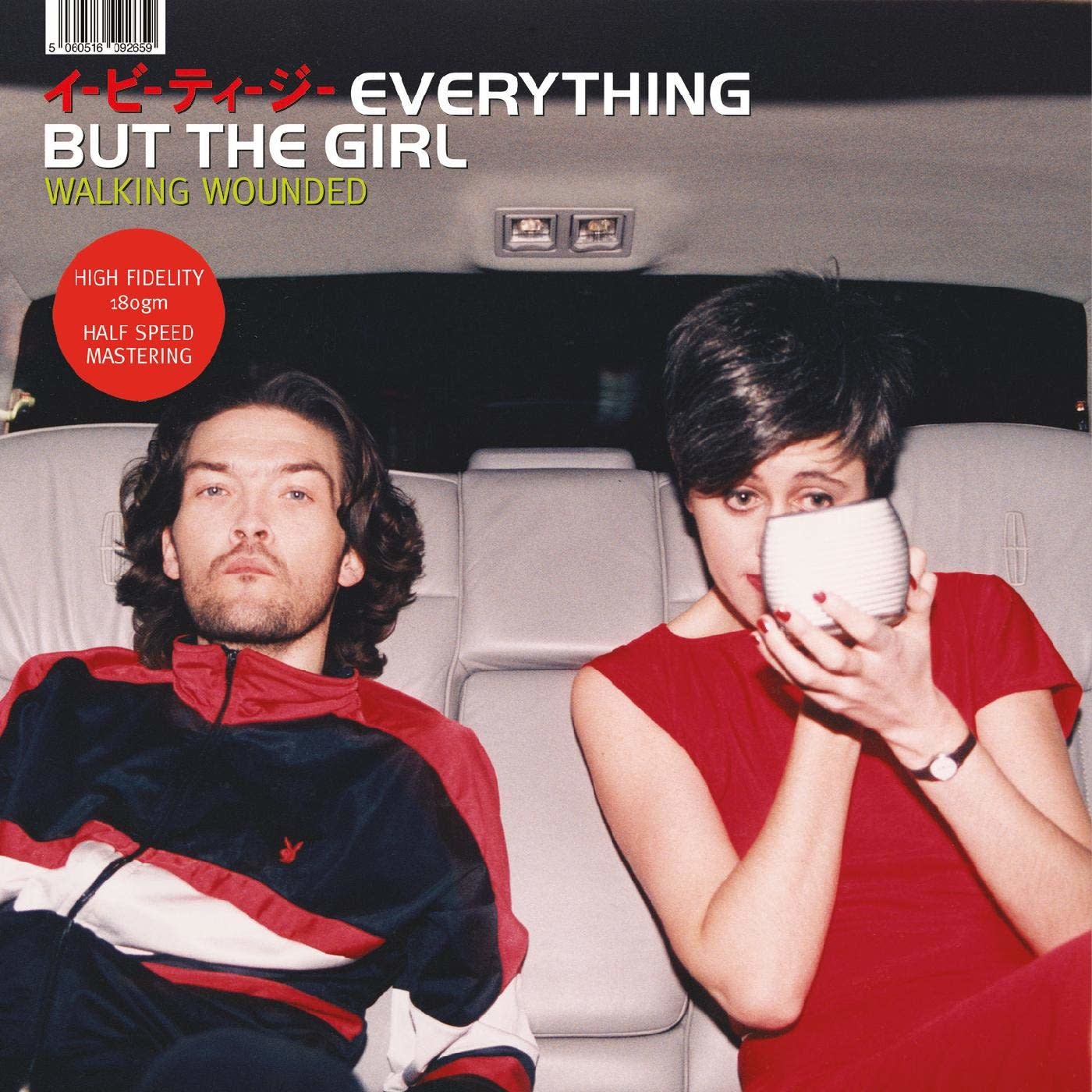 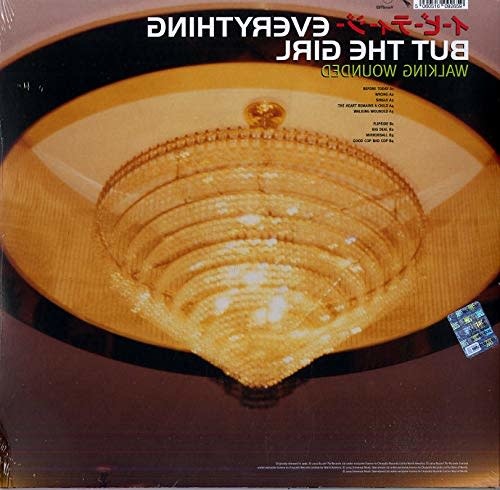 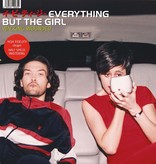 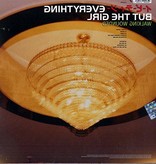 Walking Wounded - first released in April 1996 by UK alt-pop duo Tracey Thorn and Ben Watt - debuted at #4 on the UK Album Chart and contains four UK Top 40 singles, including the Top 10 hits "Walking Wounded" and "Wrong," and set new a benchmark for the intersection of contemporary electronic music and smart pop songwriting.

The album was programmed and produced by Watt in 1995 largely in the basement of the duo's north London home demo studio. "Just an Akai sampler, a computer, a synth and guitar, an inexpensive vocal mic, and an 8-track tape machine," he says of the process.