Eric Clapton - Me And Mr. Johnson 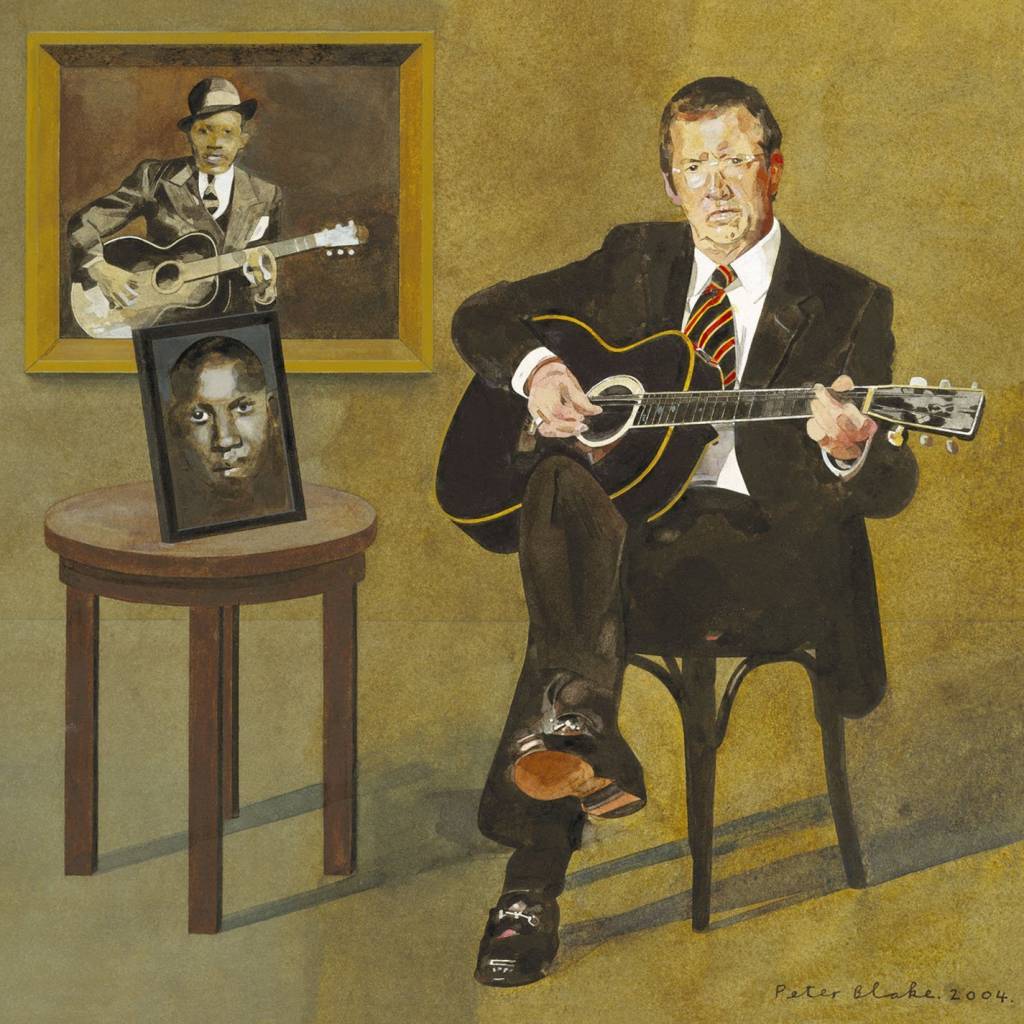 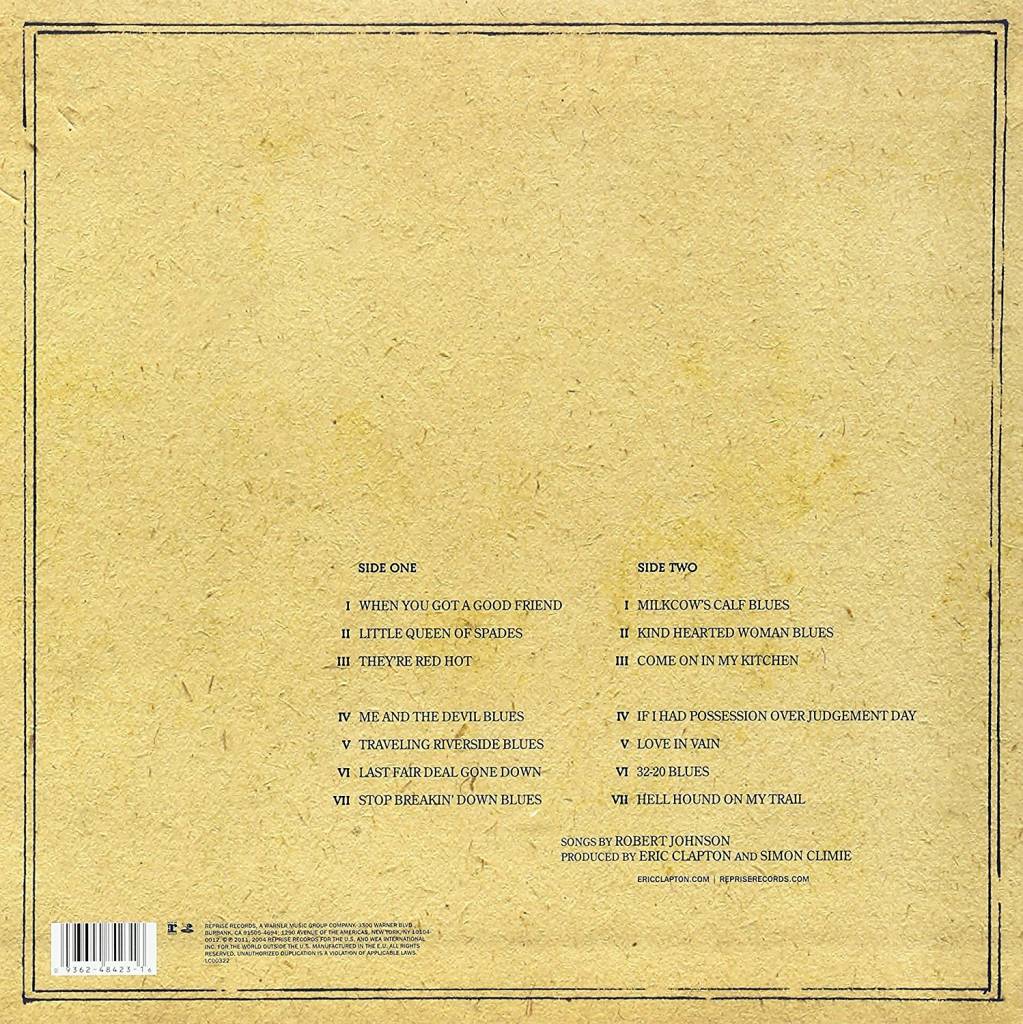 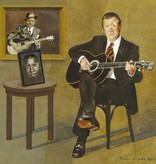 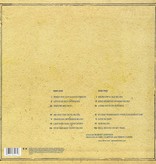 Me and Mr. Johnson is the fifteenth solo studio album recorded by Eric Clapton consisting of covers of songs written and originally recorded by Robert Johnson.Released in March 2004 by Reprise Records, with the cover painted by Sir Peter Blake, using a series of photographs of Clapton. Clapton had planned to record an album of new material, but by the time of the recording sessions there were not enough new songs written, so the band instead recorded a series of Johnson songs.

Me and Mr. Johnson sold more than two million albums worldwide and reached the Top 10 in more than 15 countries. A companion album and video release entitled Sessions for Robert J was released on December 7, 2004, and featured different versions of each of the songs from the studio album.